Accessibility links
Boston Lawmakers Vote To Ban Use Of Facial Recognition Technology By The City : Live Updates: Protests For Racial Justice The city council also voted on Wednesday to prohibit any city official from obtaining such surveillance through third parties. Sponsors said the technology is inaccurate for people of color. 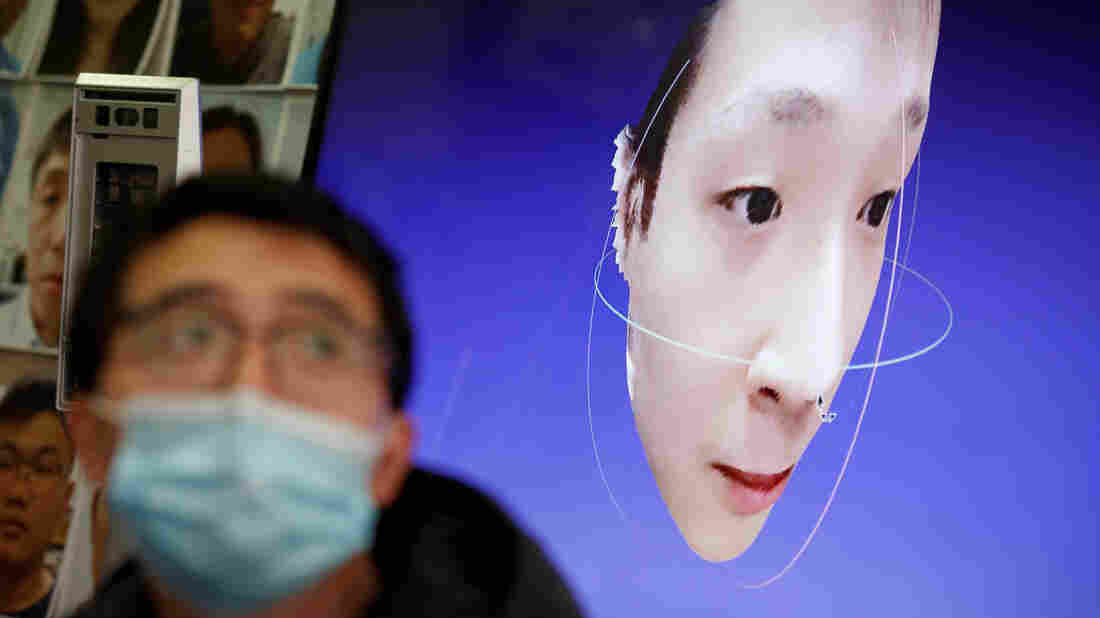 A software engineer in Beijing works on a facial recognition program that identifies people when they wear a face mask. Thomas Peter/Reuters hide caption 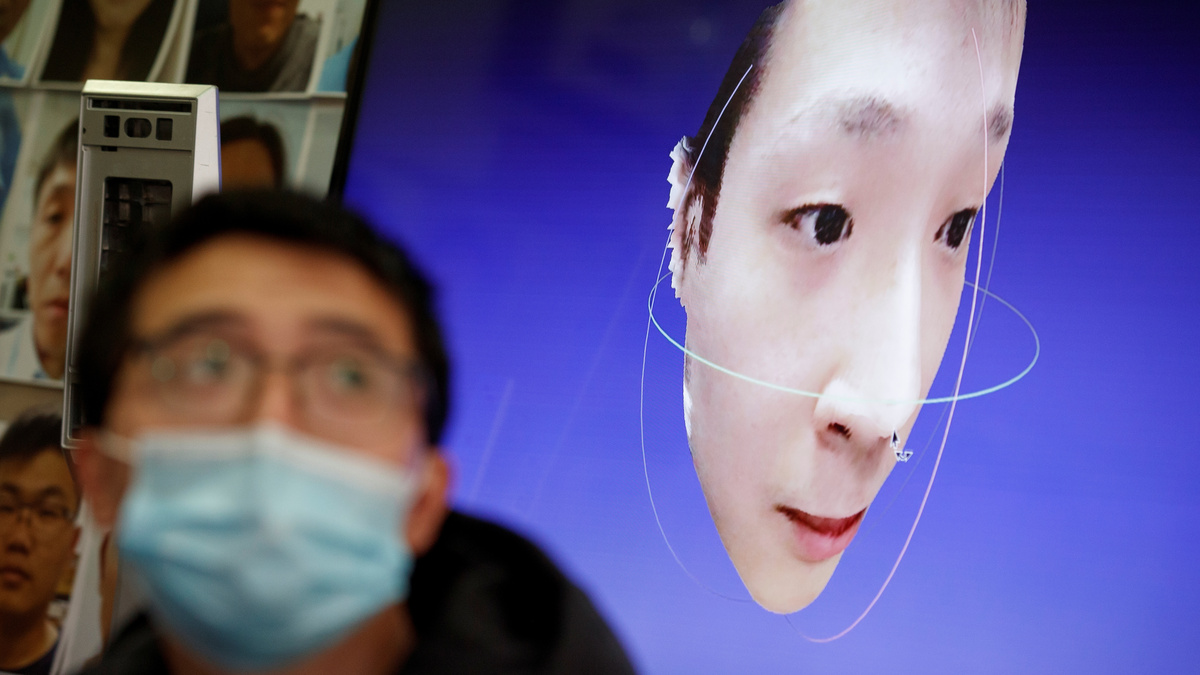 A software engineer in Beijing works on a facial recognition program that identifies people when they wear a face mask.

Boston is poised to ban its use of facial surveillance technology, becoming the second-largest community in the world to do so.

The city council unanimously voted on Wednesday to ban the use of the technology and prohibit any city official from obtaining facial surveillance by asking for it through third parties. The measure will now go to Mayor Marty Walsh with a veto-proof majority. Walsh's office said he would review the ban.

Councilor Ricardo Arroyo, who cosponsored the ordinance, noted the technology is wildly inaccurate for people of color. An MIT study found that for darker skinned women, facial analysis programs had an error rate of up to 35%.

"It has an obvious racial bias and that's dangerous," Arroyo said ahead of the hearing. "But it also has sort of a chilling effect on civil liberties. And so, in a time where we're seeing so much direct action in the form of marches and protests for rights, any kind of surveillance technology that could be used to essentially chill free speech or ... more or less monitor activism or activists is dangerous."

Councilor Michelle Wu, who also sponsored the measure, said that Boston shouldn't use racially discriminatory technology. She noted the reports of the first known case of a man arrested after being misidentified by facial recognition technology in Michigan.

During a hearing earlier this month, Boston Police Commissioner William Gross said the current technology isn't reliable, and it isn't used by the department.

"I didn't forget that I'm African American and I can be misidentified as well," he said.

While the police department isn't using facial recognition technology now, an upgraded version of a video analysis software currently used by the department, called BriefCam, does have facial analysis power. Boston police said at a recent city council working session that the department would not sign up for that part of the software update.

It's not clear whether the department has upgraded to the newest version of BriefCam or if the city has a current contract with the company. Boston police did not yet respond to questions about the contract.

The Boston ordinance would not affect private companies or federal agencies, like the FBI, from using the technology in the city.

Kade Crockford, with the ACLU, said the state should act now to prevent harm down the line.

"Let's just ensure that we put the policy horse before the technology cart and lead with our values so we don't accidentally wake up someday in a dystopian surveillance state," Crockford said, "because behind the scenes, police departments and technology companies have created an architecture of oppression that is very difficult to dismantle."

The Boston city council ordinance notes governments around the world have responded to the COVID-19 pandemic with "an unprecedented use of surveillance tools," despite needing the public trust to effectively respond to the crisis.