Accessibility links
3 Children's Home Staffers Charged In Death Of 16-Year-Old : Live Updates: Protests For Racial Justice The former employees allegedly sat on Cornelius Fredericks' chest and legs for about 12 minutes. When he became unresponsive, employees at the home waited another 12 minutes to call for help. 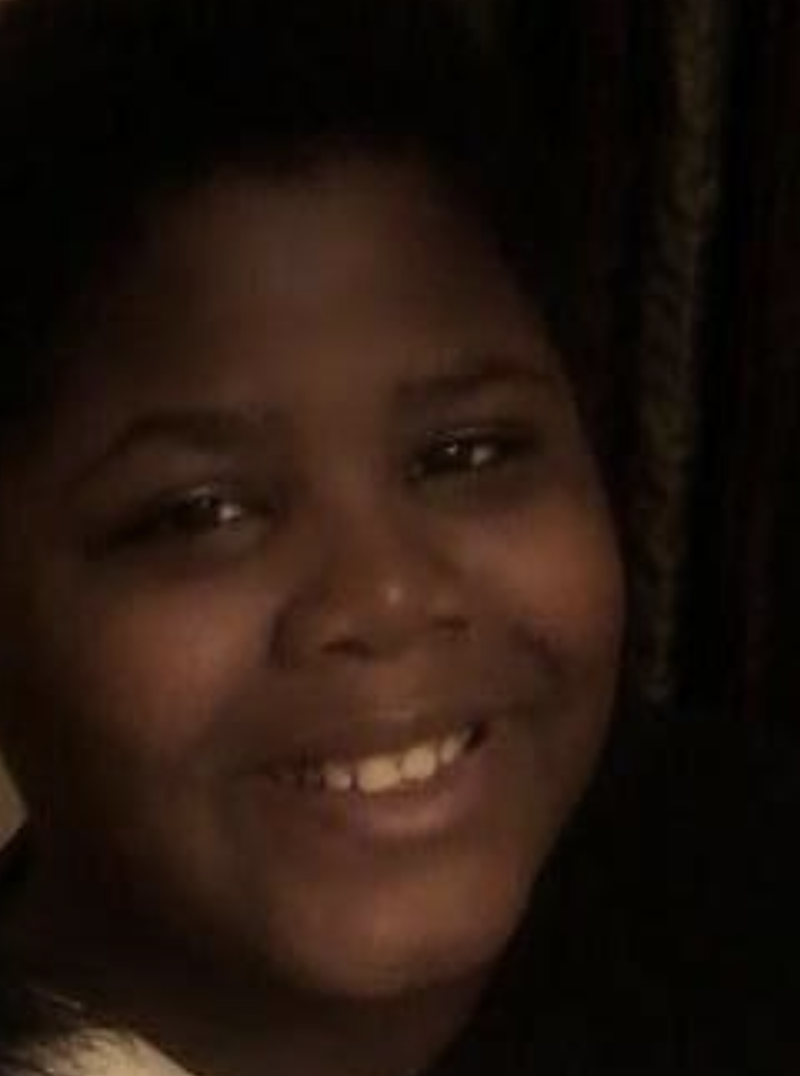 The former employees allegedly sat on Cornelius Fredericks' chest and legs for about 12 minutes. When he became unresponsive, employees at the home waited another 12 minutes to call for help. Fieger, Fieger, Kenney and Harrington PC hide caption 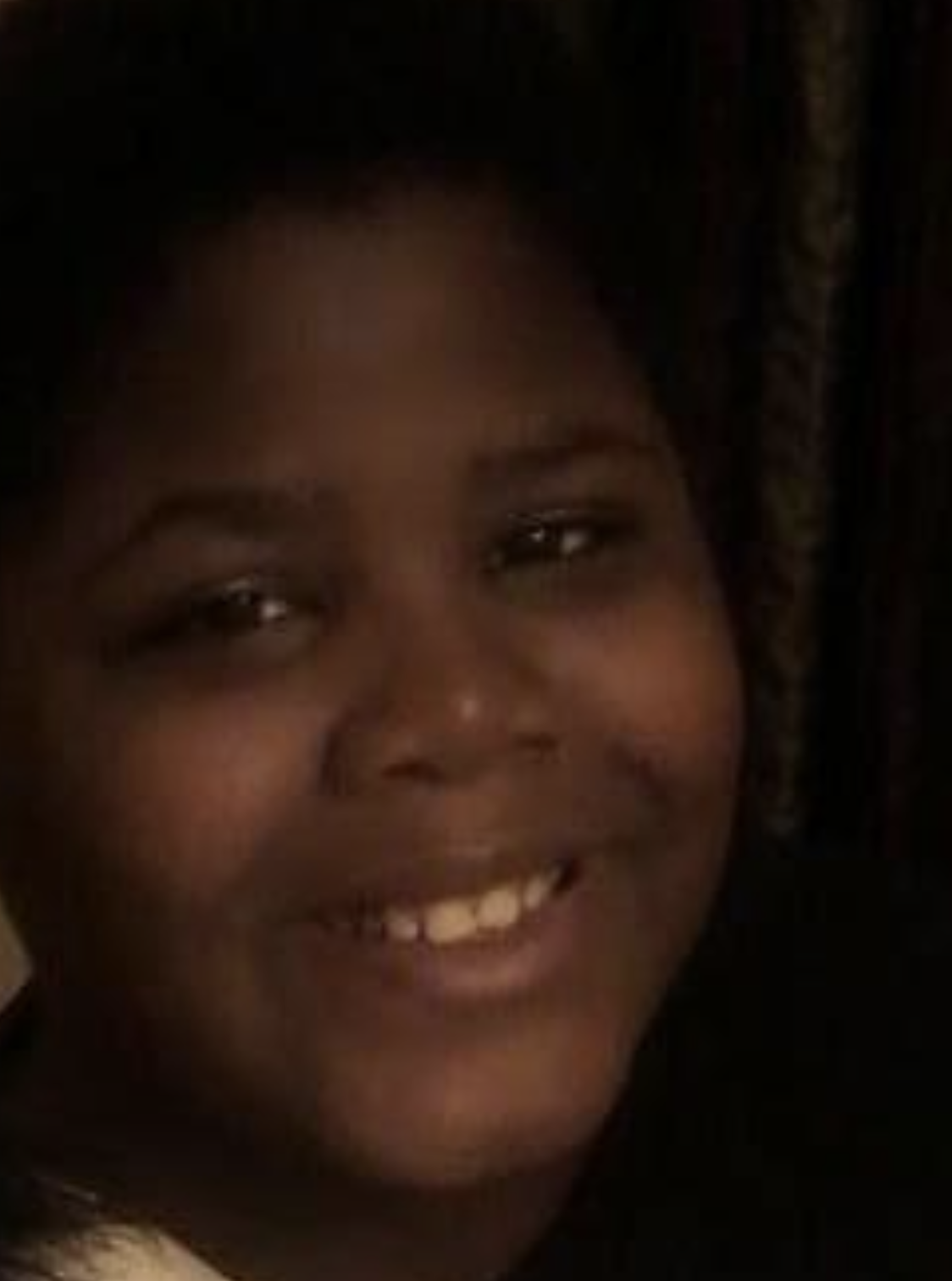 The former employees allegedly sat on Cornelius Fredericks' chest and legs for about 12 minutes. When he became unresponsive, employees at the home waited another 12 minutes to call for help.

Three former staff members of a Michigan youth home have been charged in the death of a 16-year-old Black boy. He died last month after employees sat on his chest, abdomen and legs in an effort to restrain him.

An autopsy report released Wednesday by the Kalamazoo medical examiner's office ruled the suffocation death of Cornelius Fredericks a homicide. The examination revealed it was the result of "restraint asphyxia," caused by multiple people using their weight to pin the boy down.

Fredericks was apparently held down by the staffers for about 12 minutes after throwing a piece of bread on the floor at Lakeside Academy where he lived, according to an investigation by state officials.

An attorney for his family said Fredericks repeatedly cried, "I can't breathe."

When he became unresponsive, the state investigation found, employees at the home — which houses children in foster care or the juvenile justice system — failed to perform CPR and waited another 12 minutes to call for medical assistance.

Thirty hours later, Fredericks suffered a heart attack and died in hospital on May 1.

The boy's family is suing Lakeside Academy and its parent company for $100 million, alleging negligence.

"Cornelius' scream of 'I can't breathe' was not enough to get the staff members to stop the excessive restraint," Marko said.

According to the complaint filed Monday, "The [state] Department of Health and Human Services has a laundry list of complaints that it has investigated and addressed regarding employees of the defendants improperly managing situations with residents at Lakeside Academy."

Geoffrey Fieger, another attorney working for the family, says the owners of Lakeside Academy, Sequel Youth Services, has refused to share a video of the incident.

"It is time for the perpetrators to come clean," Fieger said in a statement.

Meanwhile, Sequel says it cannot comment on pending legal matters. "That said, we are deeply saddened by the tragic loss of Cornelius and acted quickly to terminate all staff involved," the company said in a statement.

"We strongly support the decision of the prosecutor's office to bring criminal charges, which was based on a very thorough law enforcement investigation," the statement said. "This was a tragic and senseless incident."