Accessibility links
Joaquin Castro Calls Police Violence A Major, If Underreported, Problem For Latinos : Updates: The Fight Against Racial Injustice The Texas Democrat says police violence is not associated with Latinos in the same way it is with African Americans, "but it has been a real problem for the Latino community." 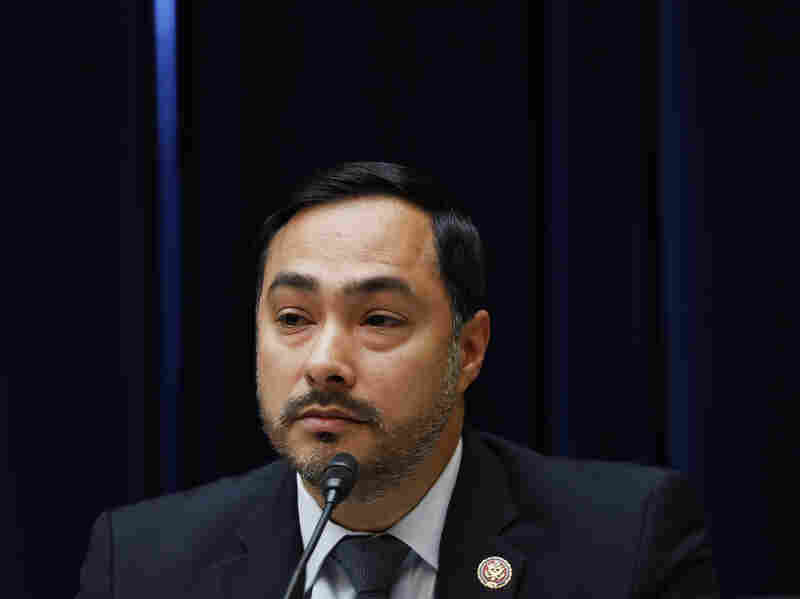 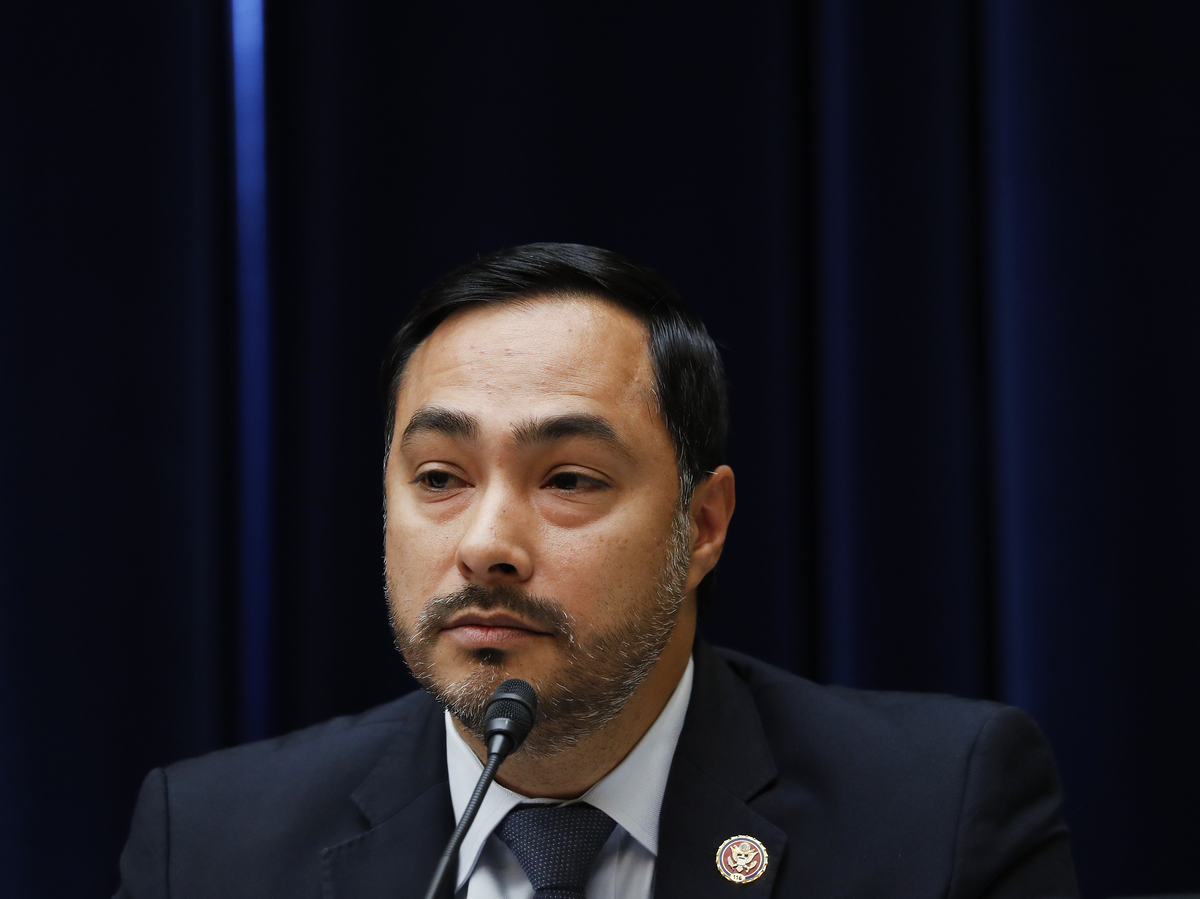 The deaths of 27-year-old Carlos Ingram-Lopez in Tucson and 18-year old Andres Guardado in Los Angeles have reignited calls to not only end incidents of police brutality against Black people, but also those against Latinx people.

Ingram-Lopez died in April calling out for his grandmother while he was handcuffed and kept face-down by officers for some 12 minutes. Guardado ran from two police officers who shot him six times near the auto repair shop where he worked earlier this month.

"It's not an issue that's associated with Latinos in the same way that it's associated with African American men in particular, but it has been a real problem for the Latino community throughout the country, particularly in inner city neighborhoods of folks being profiled, folks being killed over the years," said Rep. Joaquin Castro (D-Texas) in an interview Sunday with NPR's Weekend Edition.

According to research by the Washington Post, since 2015 Latinx people have been the second-highest demographic killed by police, after Black Americans. But their stories have not received as much national attention.

Castro said he hopes the George Floyd Justice in Policing Act, a bill passed by the House of Representatives last week, could help keep not only Black and Latinx people safe, but "all Americans from being abused by police." The legislation bans the use of chokeholds and no-knock warrants in drug-related cases, and would lower legal standards to pursue criminal and civil penalties against police officers. It now heads to the Senate, where it is expected to face pushback from Republicans.

Collective action will be necessary, he said, because police reform is not "just a federal problem."

"There are local collective bargaining agreements that need to be, I think, rewritten so that police can no longer collectively bargain on issues of accountability and discipline and conduct," Castro said. "Because that is what has allowed a lot of officers who are preying on the public to stay on the police force."

In the wake of the killing of George Floyd by police in Minneapolis, police unions have come under growing criticism for their role in shielding officers from punishment for incidents of brutality. Data shows that there is a link between police use of force and the fact that unions can make it difficult to prosecute officers for wrongful killings. One review in the journal Police Practice and Research says the impact of police unions have a "negative effect, particularly on innovation, accountability, and police — community relations."

"You'll notice the police unions who protect them never admit when an officer is wrong, and that's a fundamental problem in this country," according to Castro.

"Officers are at both times life-saving and also life-threatening for folks," Castro said. "Policing is not a marketplace. You can't choose another police force to take care of you or to watch over your neighborhood, and so it's inescapable for folks. And too often, there has been systemic racism and brutality that both African American and Latino communities have had to deal with."

Hiba Ahmad and Martha Ann Overland produced and edited the audio version of this story.