Accessibility links
NAACP Plans To Move Headquarters To Washington, D.C. : Live Updates: Protests For Racial Justice The NAACP's president called the move an "exceptional opportunity." He said it will allow the organization to "amplify the voices of the Black people as we fight for the crucial policy changes."

NAACP Plans To Move Its Headquarters From Baltimore To Washington, D.C.

NAACP Plans To Move Its Headquarters From Baltimore To Washington, D.C. 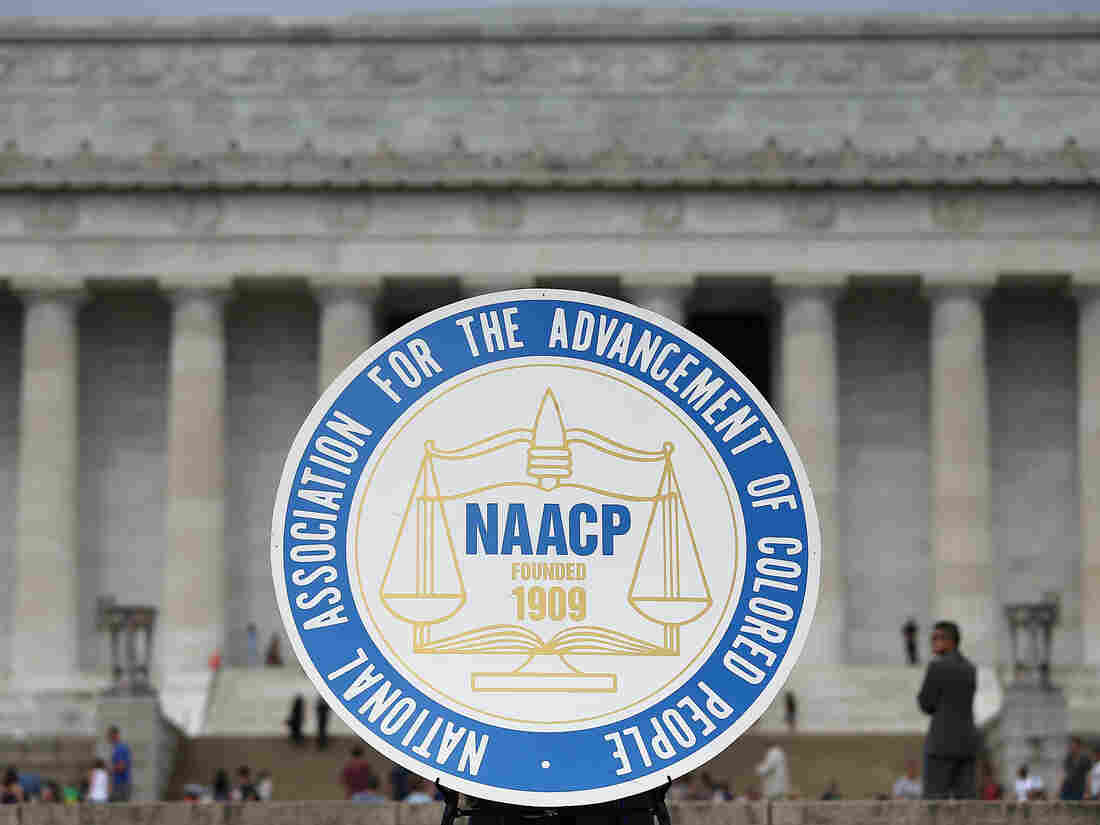 The NAACP is planning to relocate its headquarters to Washington, D.C. Here, the civil rights organization's logo is shown during a 2015 event in the city. Win McNamee/Getty Images hide caption 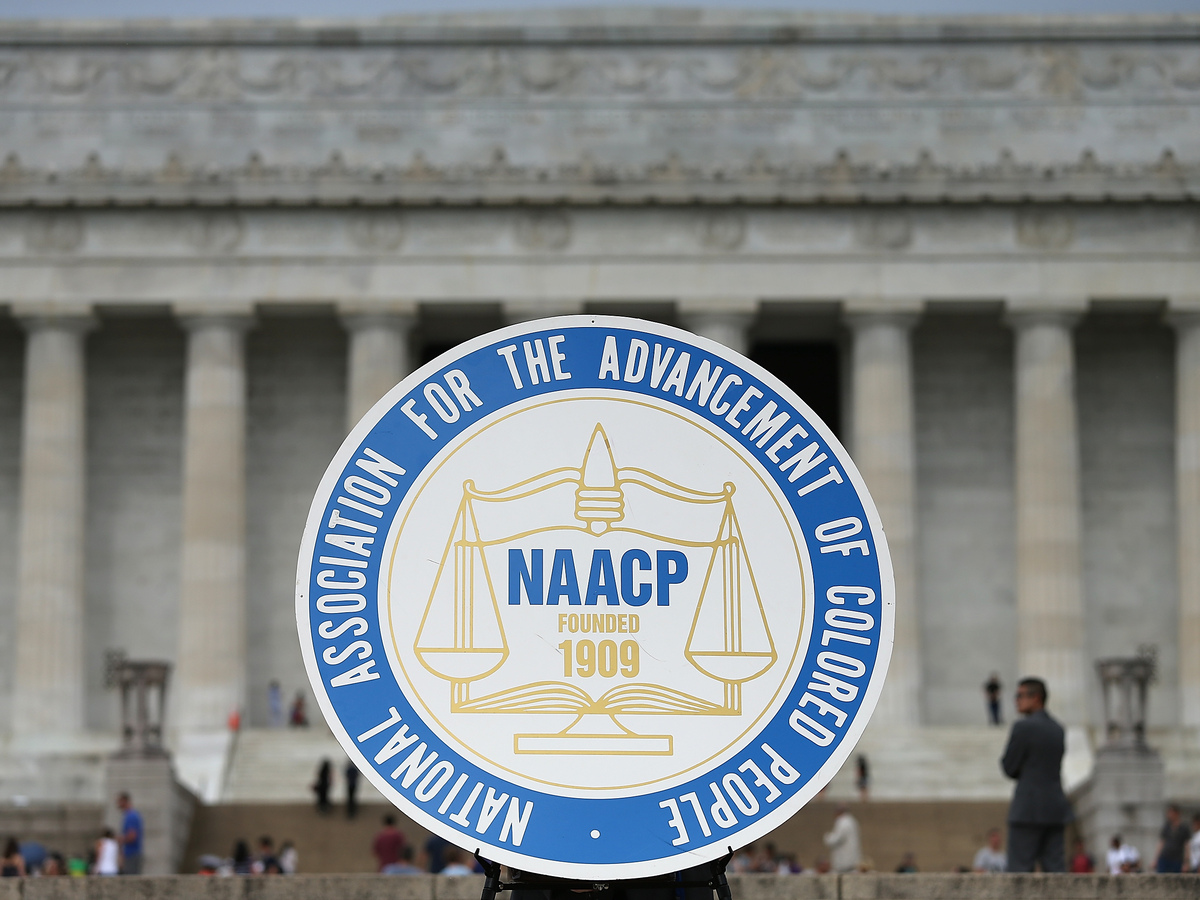 The NAACP is planning to relocate its headquarters to Washington, D.C. Here, the civil rights organization's logo is shown during a 2015 event in the city.

The NAACP is planning a big move.

Leaders of the 111-year-old civil rights organization signed a letter of intent to relocate its headquarters from Baltimore, where it's been for decades, to Washington, D.C.

Muriel Bowser, the mayor of the District of Columbia, said the plan is to have the NAACP move to the city's historic U Street corridor.

The area, once known as Black Broadway, was decimated during the 1968 riots following the assassination of Martin Luther King Jr. In recent years, it has become one of the more gentrified sections of the city.

It's not clear when the organization will move to the Frank D. Reeves Center of Municipal Affairs, which is set to undergo a redevelopment.

"The Reeves Center stands in an iconic and culturally significant area of the U Street corridor with deep connections to the NAACP," Bowser said in a statement.

"As we continue fighting for change and working to build a more fair and just nation, we look forward to welcoming this iconic civil rights organization to Washington, DC," she added.

NAACP President Derrick Johnson said the plan dates back about three years, but the timing of the move is auspicious as the country is "on the cusp of change that's long overdue."

"Washington, DC, sits at the epicenter of change. This exceptional opportunity to bring our national headquarters to DC will allow us to be even more proactive in serving the Black community, and confronting the serious challenges facing the nation," Johnson said.

He added that headquartering the organization in Washington "will allow us to not only fully participate in the growth of this great city, but to also amplify the voices of the Black people as we fight for the crucial policy changes and economic empowerment needed in communities across the country."

The NAACP's announcement comes months after the organization relocated from northwest Baltimore to that city's downtown area, in what it called a "strategic reset," according to The Baltimore Sun.

The organization has been in Baltimore since 1986. Before that, it was in New York City.

The Baltimore Sun also pointed out that relocation to Washington was floated by the late civil rights icon Julian Bond more than a decade ago.

"Former NAACP chairman Julian Bond said in 2006 that the move was 'all but definite' but cautioned that it's not something that would happen quickly," The Sun reported.