Accessibility links
The Academy Of Motion Picture Arts And Sciences Invites More Women, Minorities : Live Updates: Protests For Racial Justice Of the 819 artists and executives invited to join this year, the Academy says 45 percent are women and 36 percent are from underrepresented ethnic and racial communities. 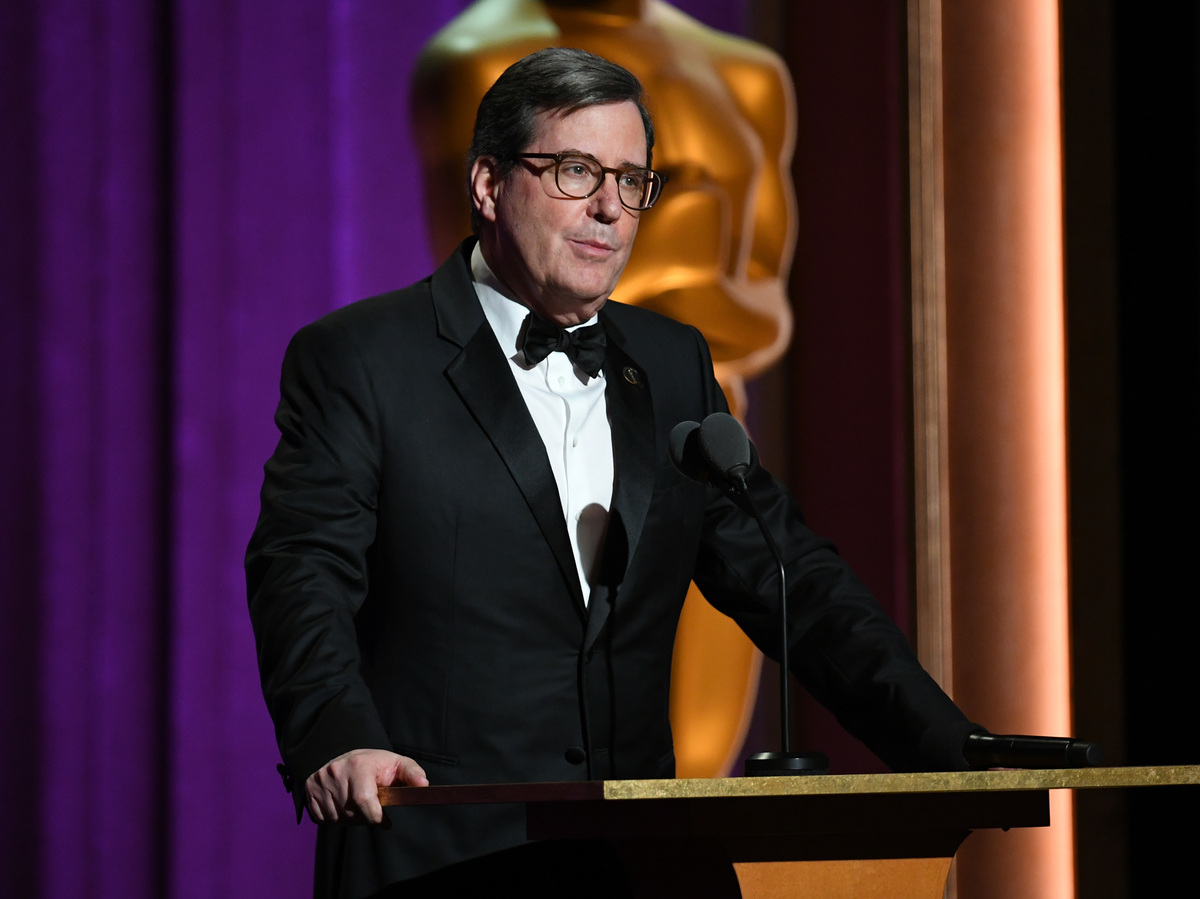 After longstanding criticism over its lack of diversity, The Academy of Motion Picture Arts and Sciences is continuing to invite more women and minorities to its membership.

Of the 819 artists and executives invited to join in 2020, the Academy says 45 percent are women and 36 percent are from underrepresented ethnic and racial communities. Among those invited to join are actors Awkwafina, Cynthia Erivo and Eva Longoria, Native American director Sterlin Harjo and executive Ozzie Areu who, along with his brother Will, are the first Latinxs to own and operate a film and TV studio in the United States.

"Though there is still much work to be done, this class looks more like an actual jury of our PEERS than ever before."

In a statement, Academy President David Rubin says, "The Academy is delighted to welcome these distinguished fellow travelers in the motion picture arts and sciences. We have always embraced extraordinary talent that reflects the rich variety of our global film community, and never more so than now."

"Always" is a bit of a stretch. Eddie Murphy joked about the Oscars' lack of recognition of Black people as far back as 1988. Kim Basinger called it out in 1990. Halle Berry in 2002. In 2012, the Los Angeles Times surveyed some 5,000 Academy members and discovered that 93 percent were white, 76 percent were male and the average age was 63 years old.

Five years ago, calls to boycott the Oscars and the #OscarsSoWhite campaign seemed to be the tipping point for the Academy to face the glaring disparity. In 2016, the Hollywood institution announced an initiative to double the number of women and underrepresented ethnic/racial communities by 2020. While this week's announcement moves the Academy closer to that goal, it remains largely white and male overall. According to The New York Times, "only 19 percent of the current members are people of color while just 33 percent of Oscar voters are female."

April Reign, the founder of #OscarsSoWhite, says that despite having five years "to show meaningful commitment to issues of inclusion and diversity, the Oscars nomination and voting process still results in little more than a popularity contest amongst older white men."

One of the Academy's new members, writer, director and producer Lulu Wang tweeted that she is "honored" to join the Academy. "Though there is still much work to be done," Wang writes, "this class looks more like an actual jury of our PEERS than ever before."