Homeland Security Says It Will Secure Historic Landmarks From 'Anarchists'

Homeland Security Says It Will Secure Historic Landmarks From 'Anarchists' 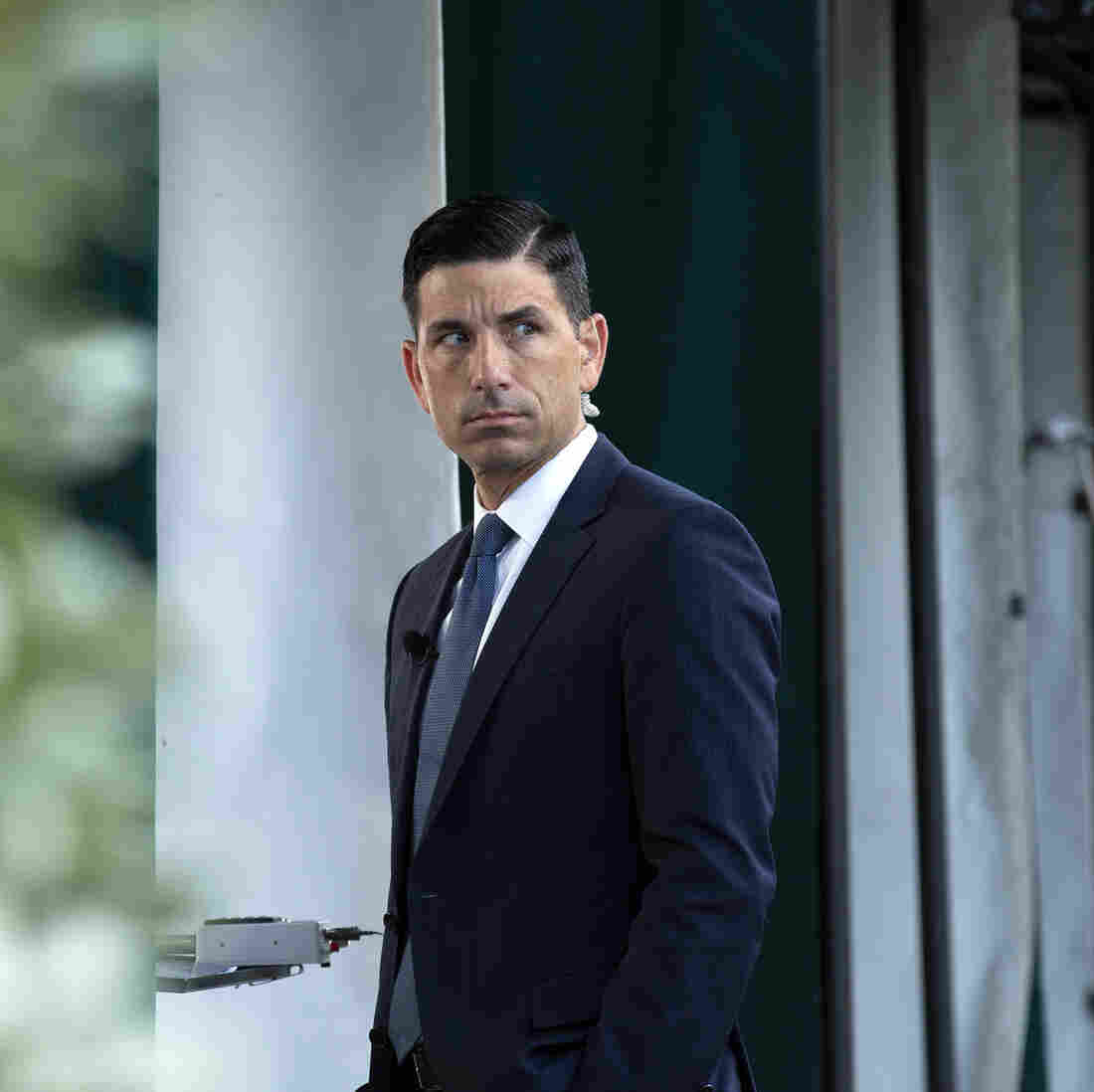 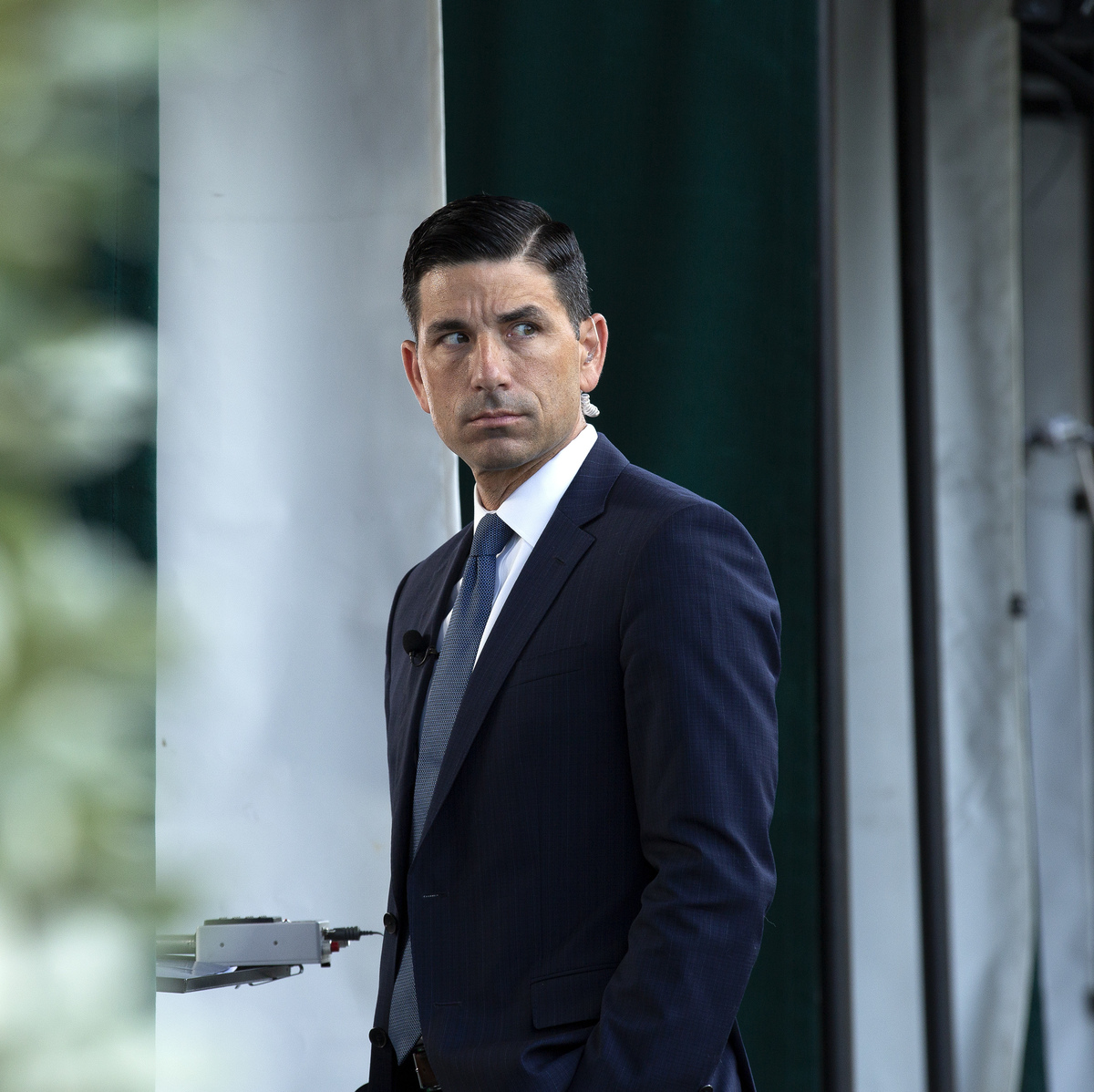 Chad Wolf, acting secretary of the Department of Homeland Security, outside the White House in Washington, D.C., last week.

The federal agency charged with preventing terrorist attacks and securing the border announced Wednesday that it would deploy personnel across the country to carry out President Trump's orders to protect statues and monuments from vandalism amid ongoing protests for racial justice.

"DHS is answering the President's call to use our law enforcement personnel across the country to protect our historic landmarks," Wolf said in a statement. "We won't stand idly by while violent anarchists and rioters seek not only to vandalize and destroy the symbols of our nation, but to disrupt law and order and sow chaos in our communities."

"As we approach the July 4th holiday, I have directed the deployment and pre-positioning of Rapid Deployment Teams (RDT) across the country to respond to potential threats to facilities and property," he said. "While the Department respects every American's right to protest peacefully, violence and civil unrest will not be tolerated."

The announcement follows Trump's executive order issued last week after protesters attempted to pull down a statue of former President Andrew Jackson near the White House.

I just had the privilege of signing a very strong Executive Order protecting American Monuments, Memorials, and Statues - and combatting recent Criminal Violence. Long prison terms for these lawless acts against our Great Country!

Wolf said the task force "will conduct ongoing assessments of potential civil unrest or destruction and allocate resources to protect people and property."

"This may involve potential surge activity to ensure the continuing protection of critical locations," he said, adding that DHS and the Departments of Justice and Interior would share intelligence for the purpose.

Earlier this week, Wolf tweeted that the effort to protect monuments was being coordinated among DHS agencies, including the Federal Protective Service, Secret Service, Immigration and Customs Enforcement, Customs and Border Protection and the Transportation Security Administration.

We are taking steps to answer @POTUS's order to make personnel available across the US to assist with the protection of federal monuments, memorials, statues, and property. This effort is coordinated by @DHSgov law enforcement components: #FPS @ICEgov @SecretService @CBP & @TSA

Last month, ICE and CBP personnel were dispatched to respond to unrest resulting from the police killing of George Floyd.