Accessibility links
The NFL Will Play 'Lift Every Voice And Sing' Before Each Season-Opener Game : Live Updates: Protests For Racial Justice The song known as the Black national anthem will play before "The Star Spangled Banner." The league is working with players on a variety of measures to recognize victims of racism. 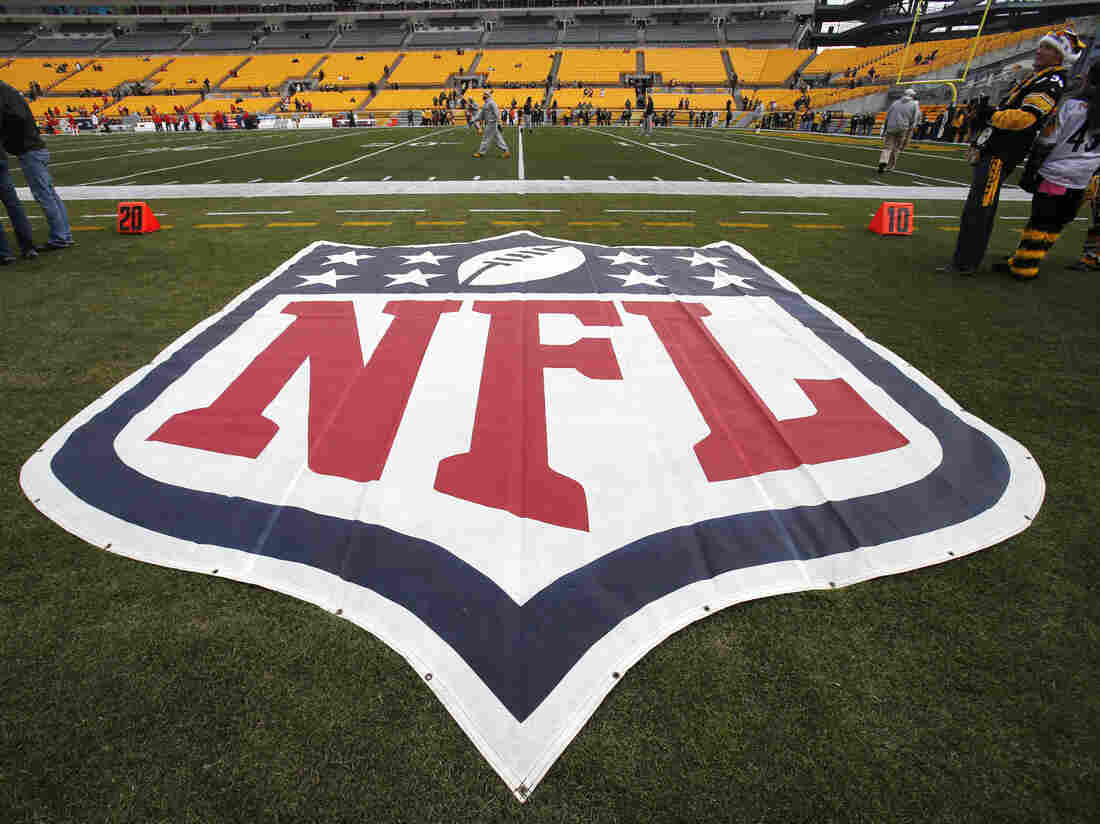 "Lift Every Voice and Sing" will be performed live or played before every NFL season opening game, starting on Sept. 10. Tom Puskar/AP hide caption 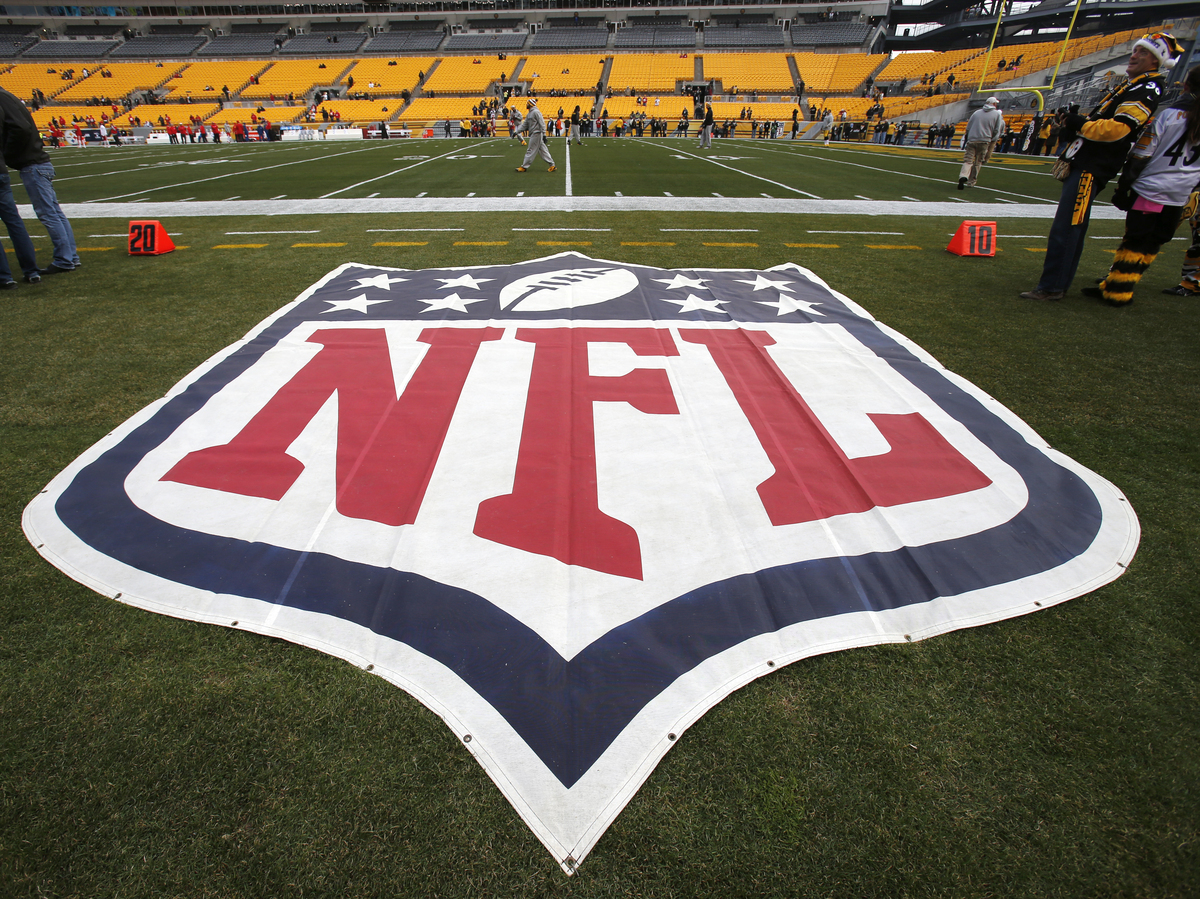 "Lift Every Voice and Sing" will be performed live or played before every NFL season opening game, starting on Sept. 10.

"Lift Every Voice and Sing" will be played or performed live before every Week 1 NFL game, as the league considers ways to recognize victims of systemic racism.

The song known as the Black national anthem will play at the start of every season opener game, coming before "The Star Spangled Banner," a source familiar with the league's discussions told NPR.

The song will be played beginning Sept. 10, with the nationally televised Kansas City Chiefs vs. Houston Texans game. It will also play during the full slate of Sunday afternoon games, Sunday Night Football and the two ESPN Monday night games.

The league has been in discussions on the subject with the National Football League Players Association.

Other items being discussed include on-uniform elements like names of victims on helmet decals or jersey patches, educational programs and storytelling, for example, in the form of public service announcements about victims and their families.

The move highlights how the landscape of the NFL is changing in the aftermath of the death of George Floyd and nationwide protests against racial injustice.

In June, several current players collaborated on a video called "Stronger Together," which named Black victims of police brutality and called on the NFL to publicly condemn racism, admit wrongdoing for preventing players from peacefully protesting and affirm that Black lives matter.

NFL Commissioner Roger Goodell issued a statement the following day, condemning the systematic oppression of Black people and saying the league was wrong for not listening to players' concerns about racism and police brutality.

"Without Black players, there would be no National Football League," he said. "And the protests around the country are emblematic of the centuries of silence, inequality and oppression of Black players, coaches, fans and staff."

He added he would reach out to players and others on how the league can "improve and go forward for a better and more united NFL family."

NFL On Kneeling Players' Protests: 'We Were Wrong,' Commissioner Says

"Lift Every Voice and Sing" was written as a poem by NAACP leader James Weldon Johnson, and set to music by his brother John Rosamond Johnson in 1899.

It was first performed in 1900 at a segregated school in Florida by a group of children commemorating the birthday of President Abraham Lincoln. Subsequent landmark performances in the intervening decades include those by Kim Weston in 1972, Melba Moore in 1990, Gladys Knight and BeBe Winans in 2012 and Beyoncé in 2018.

"Black communities across the globe continue to be vulnerable in very unique and unsettling ways," Shana Redmond, a professor at UCLA who studies music, race, and politics, told NPR in 2018. "To sing this song is to revive that past — but also to recognize, as the lyrics of the song reveal, that there is a hopeful future that might come of it."