Accessibility links
Frederick Douglass Statue Is Torn Down In Rochester, N.Y. : Live Updates: Protests For Racial Justice The statue in Rochester, N.Y., where Douglass lived for decades, was installed two years ago as part of a commemoration of the abolitionist's 200th birthday. 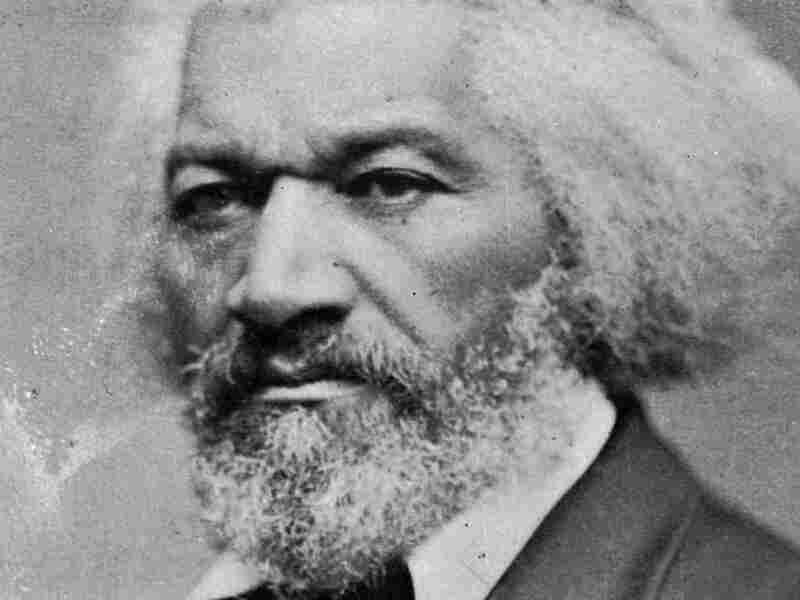 A statue of the abolitionist and writer Frederick Douglass, pictured here, was torn from its base in Rochester, N.Y., on the anniversary of his famous speech "What to the Slave Is the Fourth of July?" AP hide caption 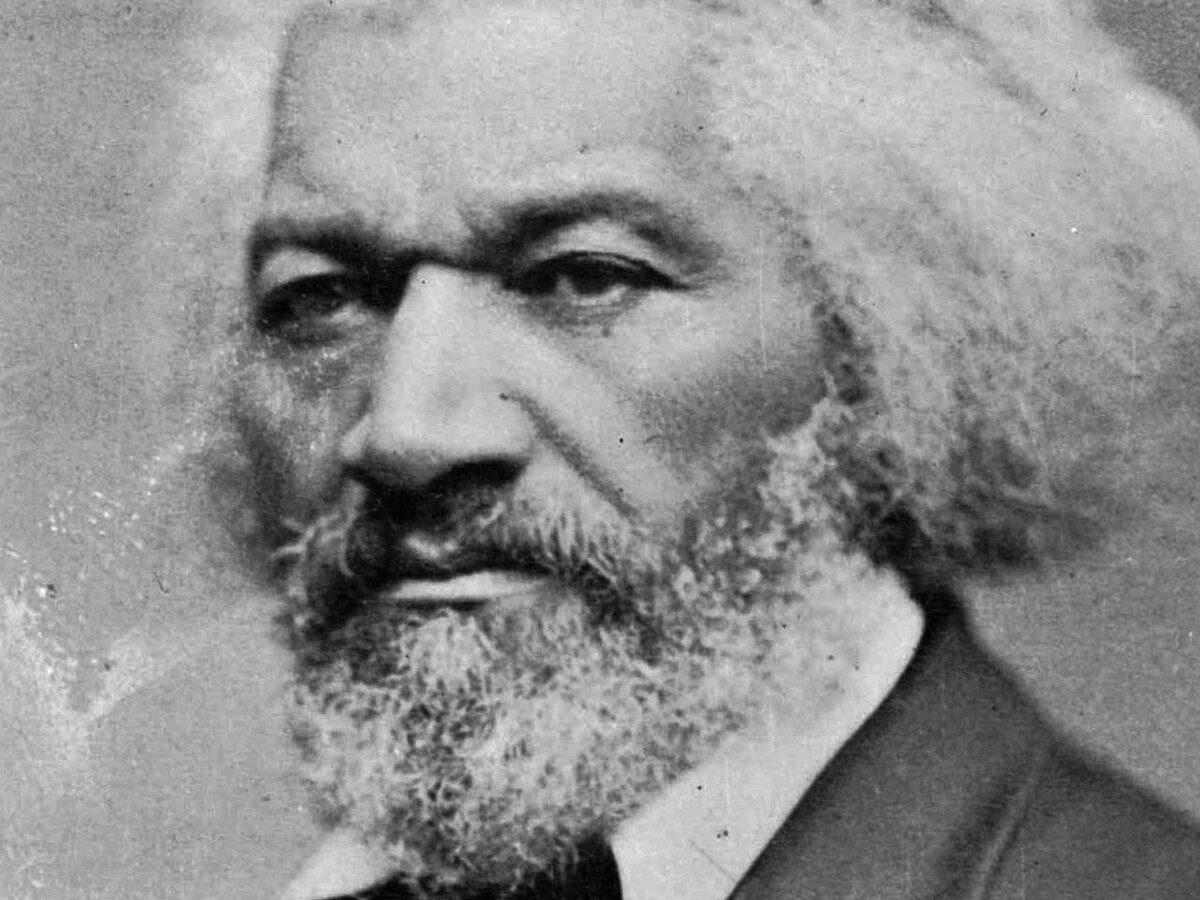 A statue of the abolitionist and writer Frederick Douglass, pictured here, was torn from its base in Rochester, N.Y., on the anniversary of his famous speech "What to the Slave Is the Fourth of July?"

A statue of Frederick Douglass, installed in 2018 to commemorate the 200th anniversary of the abolitionist's birth, was ripped from its pedestal in Rochester, N.Y., on Sunday — the 168th anniversary of one of Douglass' most famous speeches.

"Are the great principles of political freedom and natural justice, embodied in that Declaration of Independence, extended to us?" Douglass asked in his "What to the Slave Is the Fourth of July" address on July 5, 1852, in Rochester.

"I am not included within the pale of this glorious anniversary!" the former slave declared in the speech to the Rochester Ladies' Anti-Slavery Sewing Society. "Your high independence only reveals the immeasurable distance between us."

A Frederick Douglas statue in Maplewood Park was removed from its base overnight. pic.twitter.com/J43hqxuHTT

Douglass lived in Rochester for decades, and the statue was one of 13 monuments to him erected throughout the city.

The statue was found about 50 feet away from its base in Maplewood Park, just beyond a fence near the Genesee River gorge. It "had been placed over the fence to the gorge and was leaning against the fence," Rochester police said in a statement, reported by the Democrat & Chronicle.

A finger on the statue's left hand was damaged, as well as the lower part of the statue and its base. Carvin Eison of the Re-Energizing the Legacy of Frederick Douglass Project, which brought the statues to the city, told the newspaper that the statue is too badly damaged to be repaired and will need to be replaced.

"Is this some type of retaliation because of the national fever over confederate monuments right now?" Eison told local TV station WROC. "It's beyond disappointing."

Rochester Police have not publicly identified any suspects. Nothing else in the park was found to be vandalized or graffitied, and no one so far has claimed responsibility for the damage to the statue of Douglass.

In a tweet, President Trump blamed "anarchists" for the vandalism. "This shows that these anarchists have no bounds!" he said.