Accessibility links
We Are Repeating The Discrimination Experiment Every Day, Says Educator Jane Elliott : Live Updates: Protests For Racial Justice Elliott created the blue-eyes/brown-eyes classroom exercise in 1968 to teach students about racism. Today, she says, it's still playing out as the U.S. reckons with racial injustice.

Listen · 3:36 3:36
We Are Repeating The Discrimination Experiment Every Day, Says Educator Jane Elliott 3:36 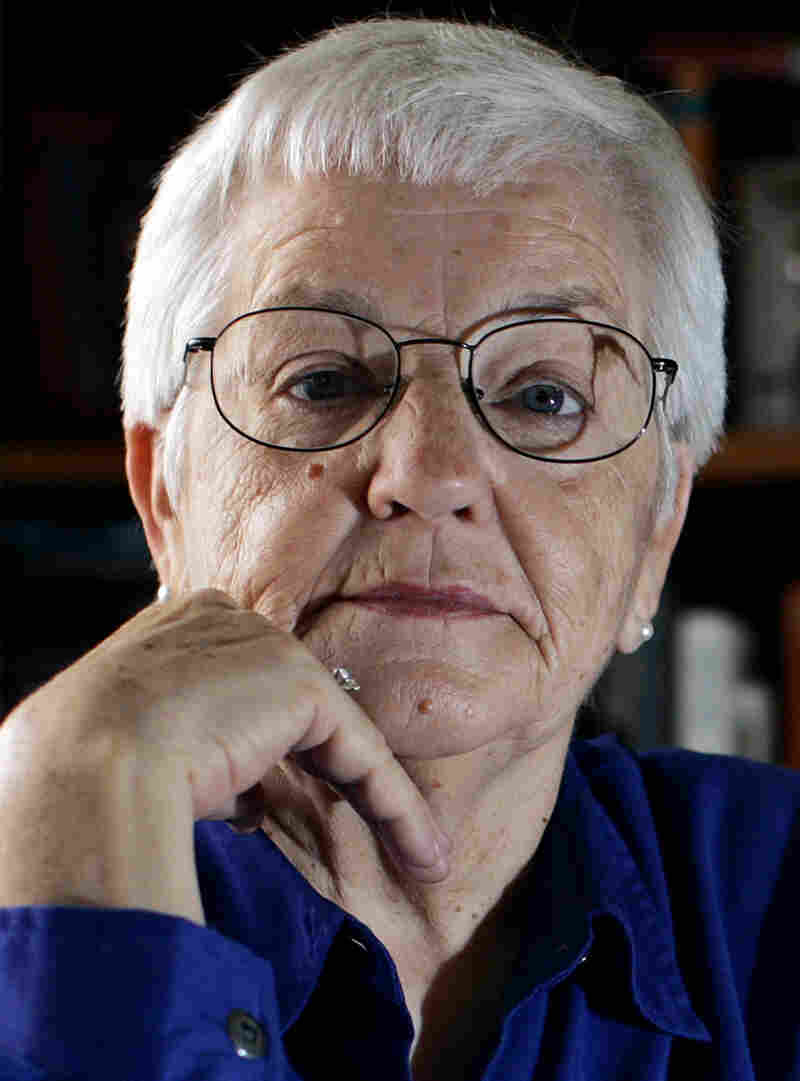 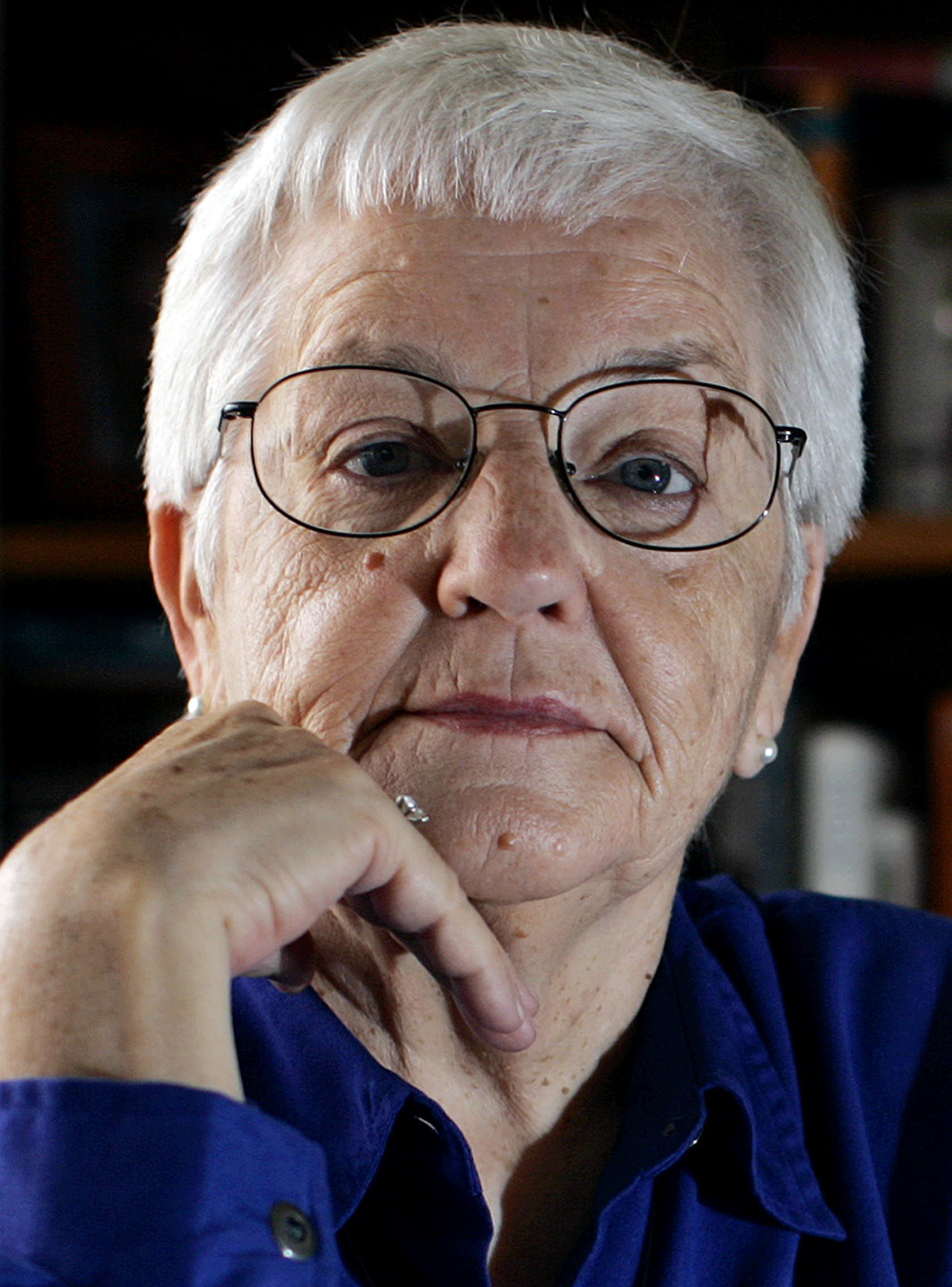 Jane Elliott, an educator and anti-racism activist, first conducted her blue eyes/brown eyes exercise in her third-grade classroom in Iowa in 1968.

As a school teacher in the small town of Riceville, Iowa, Elliott first conducted the anti-racism experiment on her all-white third-grade classroom, the day after the civil rights leader was killed.

She wanted them to understand what discrimination felt like. Elliott split her students into two groups, based on eye color. She told them that people with brown eyes were superior to those with blue eyes, for reasons she made up. Brown-eyed people, she told the students, are smarter, more civilized and better than blue-eyed people.

More than 50 years after she first tried that exercise in her classroom, Elliott, now 87, said she sees much more work left to do to change racist attitudes. The May 25 killing of George Floyd set off weeks of nationwide protests over the police abuse and racism against black people, plunging the U.S. into a reckoning of racial inequality.

"It's happening every day in this country, right now," she said in an interview with Morning Edition. "We are repeating the blue-eyed/brown-eyed exercise on a daily basis."

When Elliott first conducted the exercise in 1968, brown-eyed students were given special privileges. She said she watched and was horrified at what she saw.

The students started to internalize, and accept, the characteristics they'd been arbitrarily assigned based on the color of their eyes.

Dispatches From The Schoolyard

Elliott started to see her own white privilege, even her own ignorance. At her lunch break that day in the teacher's lounge, she told her colleagues about the exercise. One teacher ended up displaying the same bigotry Elliott had spent the morning trying to fight.

"She said, on the day after Martin Luther King Jr. was killed, 'I don't know why you're doing that — I thought it was about time somebody shot that son of a bitch,' " she said. "Not one of them reprimanded her for that or even corrected her. They all either smiled or laughed and nodded."

The interaction only strengthened Elliott's resolve. She decided to continue the exercise with her students after lunch.

"No person of any age [was] going to leave my presence with those attitudes unchallenged," Elliott said.

Two years later, a BBC documentary captured the experiment in Elliott's classroom. The demonstration has since been taught by generations of teachers to millions of kids across the country.

Still, Elliott said the last few years have brought out America's worst racist tendencies. The empathy she works to inspire in students with the experiment, which has been modified over the years, is necessary, she said.

"People of other color groups seem to understand," she said. "Probably because they have been taught how they're treated in this country — that they have to understand us. [White people] on the other hand, don't have to understand them. We have to let people find out how it feels to be on the receiving end of that which we dish out so readily."

But the protests happening now have given her hope.

"Things are changing, and they're going to change rapidly if we're very, very fortunate," she said. "If this ugly change, if this negative change can happen this quickly, why can't positive change happen that quickly? I think it can."