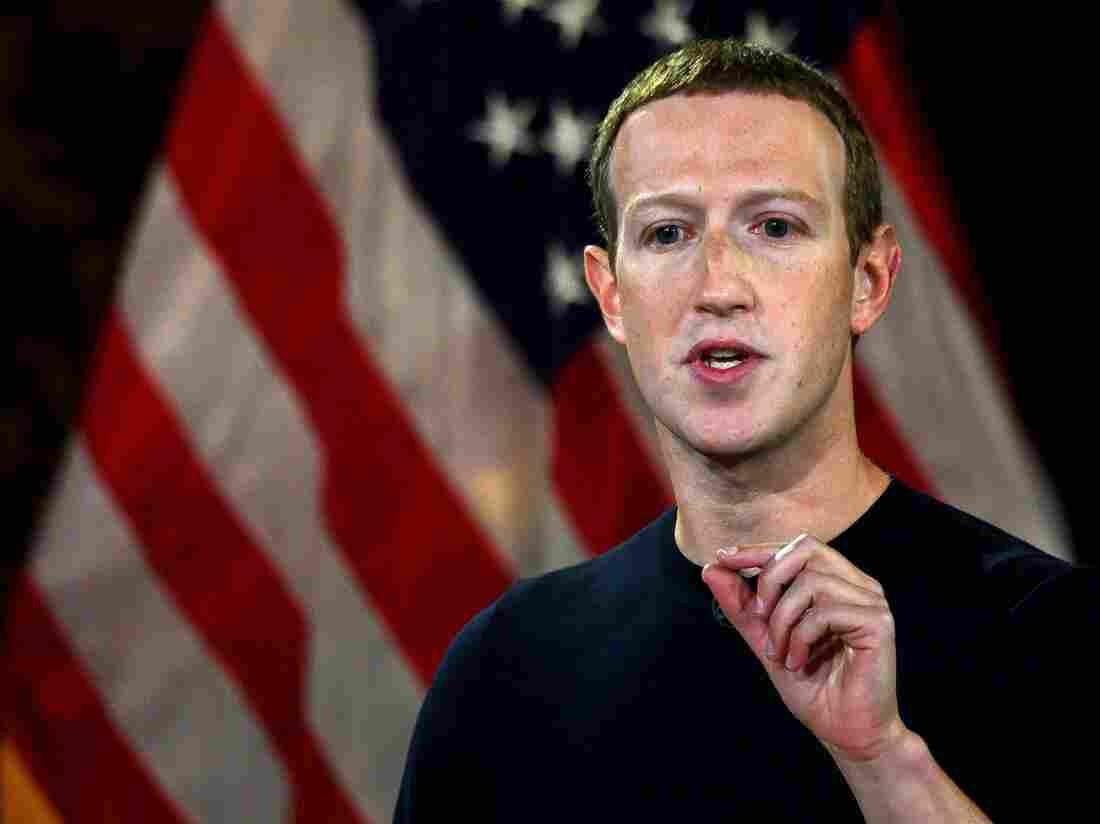 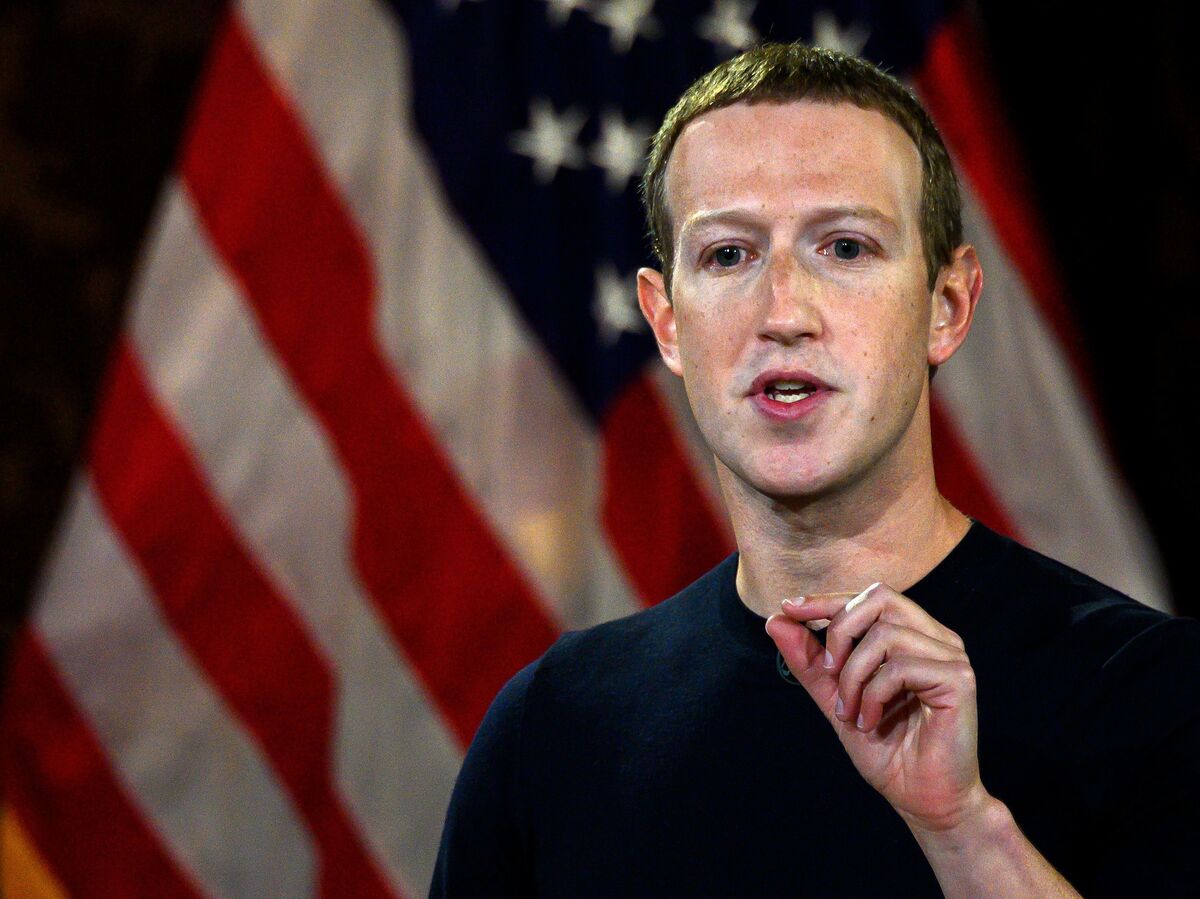 Facebook's decisions to put free speech ahead of other values represent "significant setbacks for civil rights," according to an independent audit of the social network's progress in curbing discrimination.

The auditors gave a damning assessment of what they called "vexing and heartbreaking decisions" by Facebook. Among them: Keeping up posts by President Trump that "clearly violated" the company's policies on hate and violent speech and voter suppression; exempting politicians from third-party fact-checking; and being "far too reluctant to adopt strong rules to limit [voting] misinformation and voter suppression."

The report reflects two years of investigation by Laura W. Murphy, a former American Civil Liberties Union executive, and the civil rights law firm Relman Colfax. They were hired by Facebook following widespread accusations that it promotes discrimination by, for example, letting advertisers target users based on race. The auditors examined policies and practices ranging from how the company handles hate speech to its work to stop election interference.

"What has become increasingly clear is that we have a long way to go," Sheryl Sandberg, Facebook's chief operating officer, wrote in a blog post introducing the auditors' report.

"While we won't make every change they call for, we will put more of their proposals into practice," she said.

The audit echoed complaints that advocacy groups have made for years. Leaders of those groups expressed skepticism over whether Facebook would make meaningful change now.

"The recommendations coming out of the audit are as good as the action that Facebook ends up taking," Rashad Robinson, president of the nonprofit Color of Change, told NPR. "Otherwise, it is a road map without a vehicle and without the resources to move, and that is not useful for any of us."

Vanita Gupta, head of the Leadership Conference on Civil and Human Rights, which along with Color of Change was instrumental in getting Facebook to make the audit public, said advocates would continue to put pressure on the company.

"It is a work in progress clearly, and this report in some ways is a start and not a finish for the civil rights community," Gupta said. "We're going to continue to push really hard using multiple tactics to be able to get done what we need to to preserve our democracy and protect our communities."

The audit comes as hundreds of brands have pledged not to advertise on Facebook this month to protest its laissez-faire approach to harmful posts. Some of the boycott organizers, which include Color of Change, the Anti-Defamation League and the NAACP, held a call with Facebook leaders on Tuesday and hung up disheartened.

"They showed up to the meeting expecting an 'A' for attendance," Robinson said of CEO Mark Zuckerberg and the other Facebook executives in a press conference after the meeting.

Advertising accounted for more than 98% of the company's nearly $70 billion in revenue last year. The boycott campaign's stated goal is "to force Mark Zuckerberg to address the effect that Facebook has had on our society."

Anti-Defamation League CEO Jonathan Greenblatt told NPR the roster of brands that have paused advertising has passed 1,000, including household names such as Hershey, Ford and Levi's.

The audit included further recommendations for how Facebook could build "a long-term civil rights accountability structure," including hiring more members of the civil rights team and making a civil rights executive a part of decisions over whether to remove content.

The auditors said Facebook had made progress in curbing discrimination — for example, by barring advertisers from targeting housing, employment and credit ads based on age, gender or ZIP code and expanding policies against voter suppression and census interference.

But they warned that the company's decisions to prioritize free speech above all else — particularly speech by politicians — risked "obscur[ing]" that progress, especially as the presidential election approaches. They called on Facebook to enforce its policies and hold politicians to the same standards as other users.

"We have grave concerns that the combination of the company's decision to exempt politicians from fact-checking and the precedents set by its recent decisions on President Trump's posts, leaves the door open for the platform to be used by other politicians to interfere with voting," they wrote.

"If politicians are free to mislead people about official voting methods ... and are allowed to use not-so-subtle dog whistles with impunity to incite violence against groups advocating for racial justice, this does not bode well for the hostile voting environment that can be facilitated by Facebook in the United States."