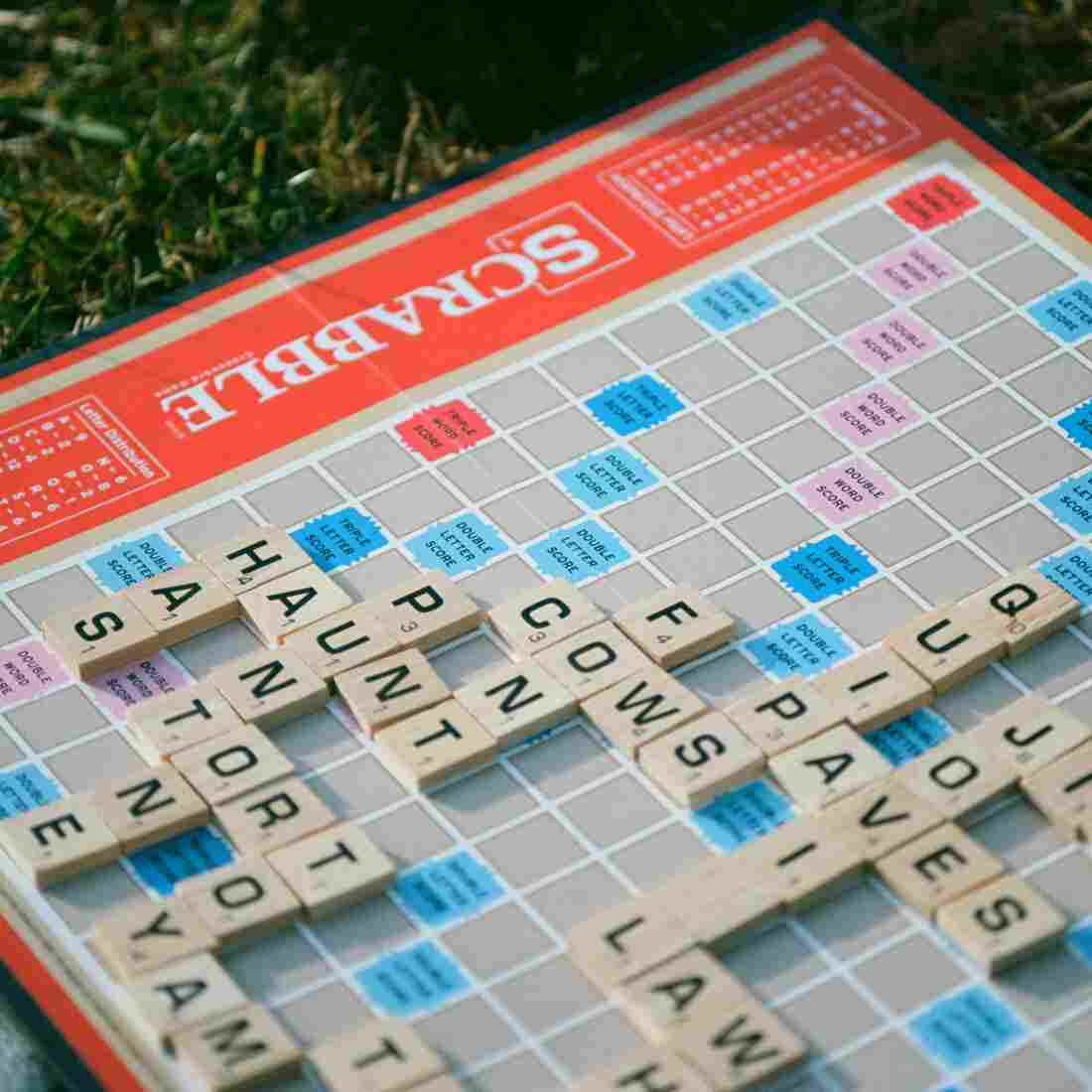 A Scrabble players group finds some words are too offensive for its approved list. Smith Collection/Gado/Getty Images hide caption 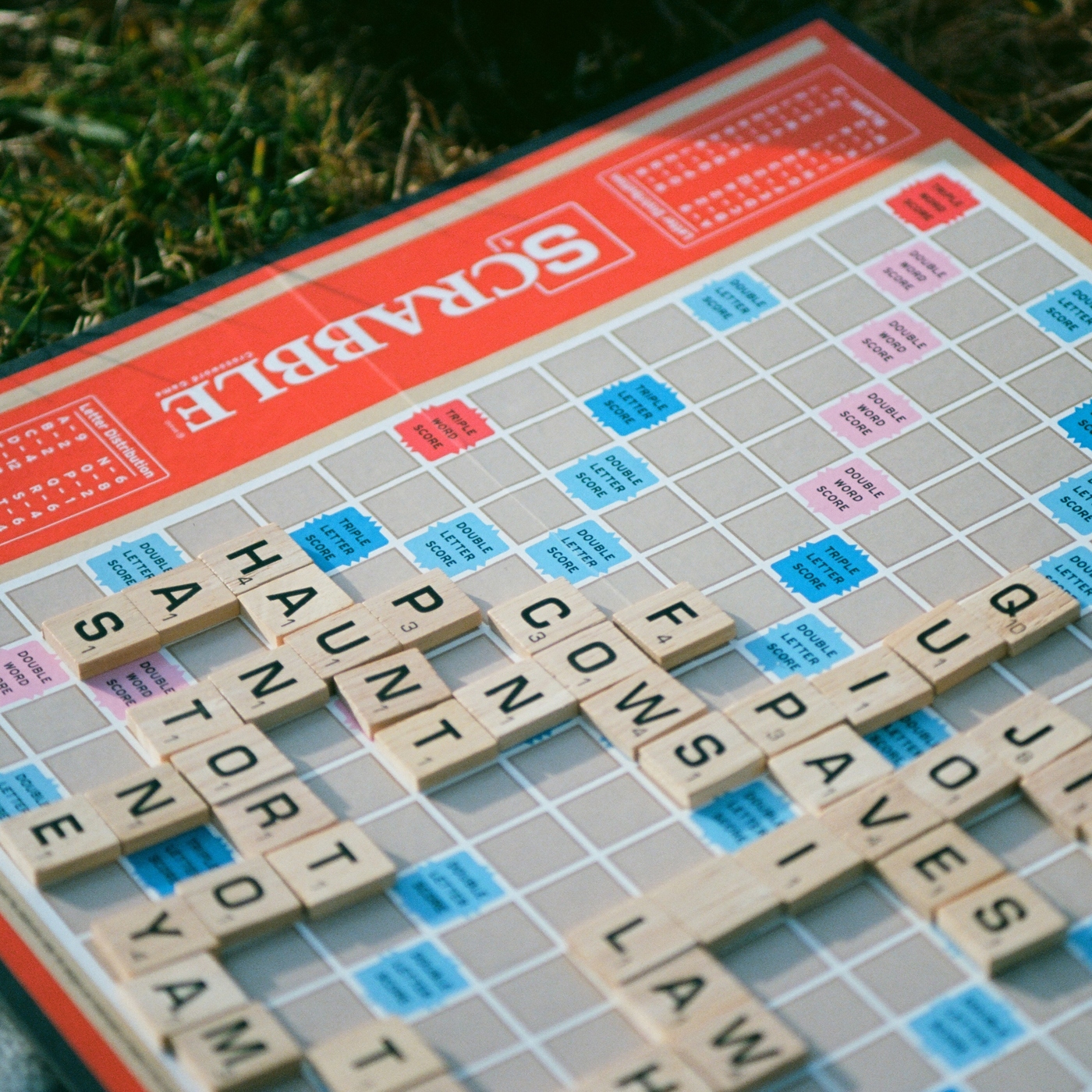 A Scrabble players group finds some words are too offensive for its approved list.

The word "slur" has a number of meanings in English, but the one that has concerned Scrabble aficionados and Hasbro, which owns the U.S. and Canadian trademark for the popular board game, means "a derogatory or insulting term applied to particular group of people."

On Wednesday, the North American Scrabble Players Association announced that derogatory language would be removed from the game's official word list.

The decision follows an online poll conducted by NASPA that elicited impassioned responses, the organization's CEO, John Chew, said in a statement on Wednesday.

NASPA's word list is used in competitive tournaments, which is different than the Merriam-Webster Official Scrabble Players Dictionary. Hasbro says it has worked to eliminate offensive words from the dictionary with every new printing of it.

While Hasbro has no say over NASPA's list, and the organization's members do not use Scrabble's dictionary in competition, the company said Wednesday that it was amending the rules that appear in every Scrabble box "to make clear that slurs are not permissible in any form of the game."

"Hasbro Gaming is rooted in community and bringing people together, and we are committed to providing an experience that is inclusive and enjoyable for all," the company said.

Speaking to NPR, Chew said NASPA represents about 10,000 players in the U.S. and Canada and that there was "about a 50-50 split" over whether to remove the slurs from its official word list.

"One of our members asked what we were doing to reduce racial tensions in the U.S. and Canada," he said. "And then someone else asked 'what if we take the "N" word out of the lexicon, would that at least be a good start?' "

A discussion and the online poll ensued and NASPA's advisory board ultimately voted to remove 236 words from the list, Chew said. Words that are potentially offensive but are not considered slurs — such as those for parts of the body — remain, he said.