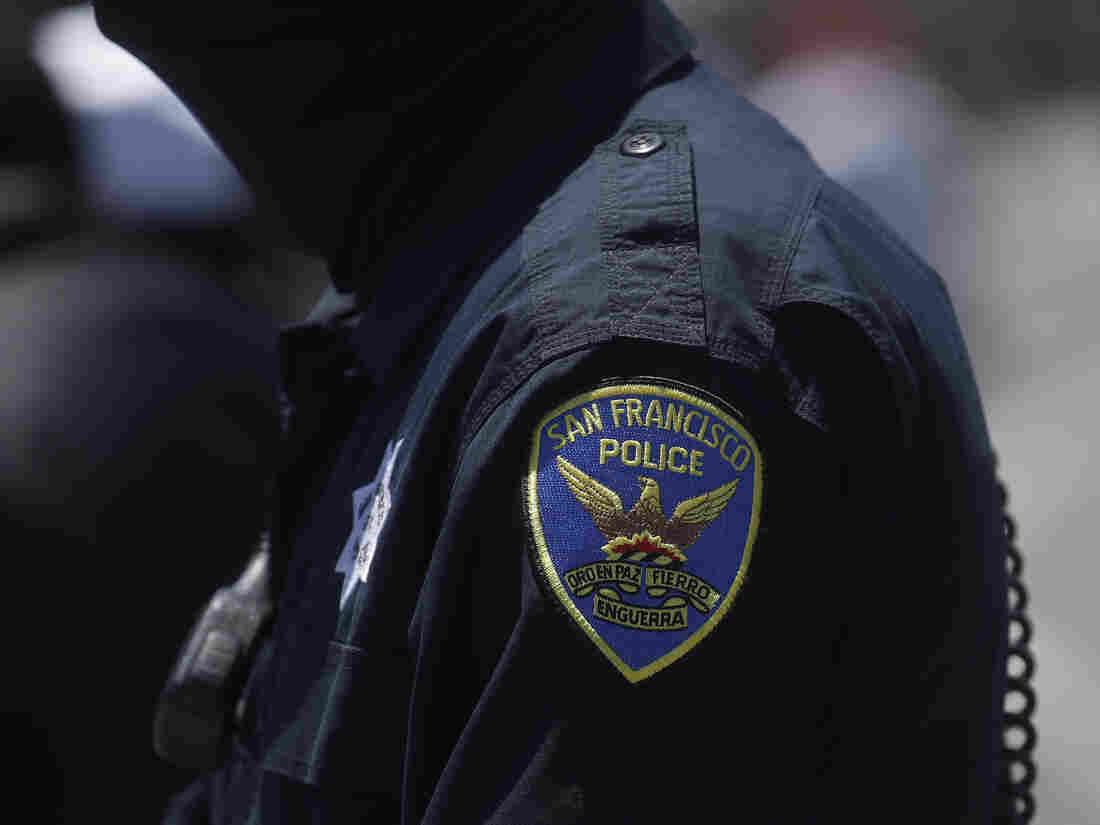 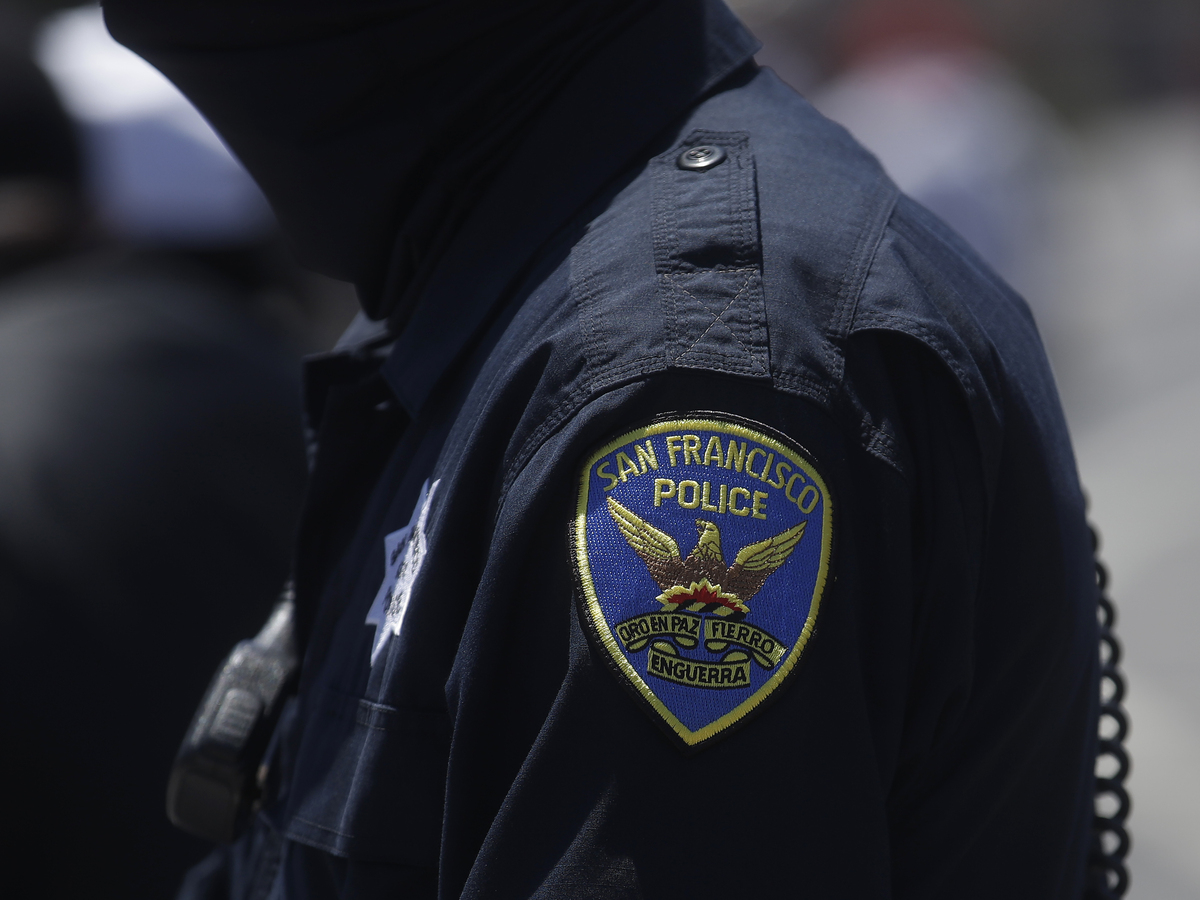 In a survey of Americans' attitudes toward law enforcement, two-thirds of respondents said that individual officers should be held legally accountable for using excessive force, but few of those polled said they would support cutting police budgets.

Unsurprisingly, however, the results of the survey conducted by the Pew Research Center were significantly skewed by the race and political persuasion of those answering the questions.

The poll, conducted from June 16-22, took the temperature amid nationwide protests over police brutality sparked by the police killing of George Floyd. The survey asked questions of 4,708 adults.

Pew's findings show that, overall, opinions of the police are less favorable today than in a similar poll conducted by Pew four years ago.

Two-thirds (66%) of those surveyed rejected the notion of "qualified immunity," that individual officers should be shielded from lawsuits unless they commit clear violations of the law. That majority agreed that "civilians need to have the power to sue police officers in order to hold them accountable for excessive use of force or misconduct."

Parsed by race, 86% of Black respondents agreed with the statement, while 60% of whites and 75% of Hispanics did. There was a similar gulf along party lines, with 84% of those who consider themselves Democrats or lean that way agreeing with the statement. By contrast, a majority (53% to 45%) of those who identify as Republican or lean Republican disagreed with ending qualified immunity.

Of those surveyed, 58% believe the police do a "good" to "excellent" job of protecting the public from crime. That figure is down from 62% who answered that way in Pew's 2016 poll.

The respondents also held less favorable views of the police in a number of areas. On using the right amount of force in each situation, only 35% agreed that police do today, a drop of 10 percentage points from four years ago. Just 34% agreed that the police treat racial and ethnic groups equally, down from 47% in 2016. And 31% said they believed that police are doing a good to excellent job of holding police officers accountable when misconduct occurs. That's down from 44% in the previous survey.

But on all of those questions, Black respondents were much more likely to rate the police as doing a poor to only fair job than white respondents. Hispanics tended to fall roughly between the other two groups. Likewise, Democrats were more critical of the police than Republicans. And the partisan divide has only grown in the past four years, Pew found.

While the political and racial gap carried through to a series of proposals and possible policy changes for law enforcement, there was nonetheless considerable agreement all around. Ninety-two percent either agreed strongly or somewhat strongly that police should be trained in nonviolent alternatives to deadly force, for example. Nearly as many agreed overall that a federal government database should be established to track officers accused of misconduct. Roughly three-quarters agreed strongly or somewhat strongly that it should be a crime for police to use chokeholds and strangleholds. The same number said civilian advisory boards should investigate and discipline officers accused of misconduct or inappropriate use of force.