Accessibility links
Washington Redskins Dropping Team Name And Logo : Live Updates: Protests For Racial Justice The Washington Redskins have announced the team will be dropping its moniker, which is widely considered a slur against Native Americans. The head coach and team owner are developing a new name. 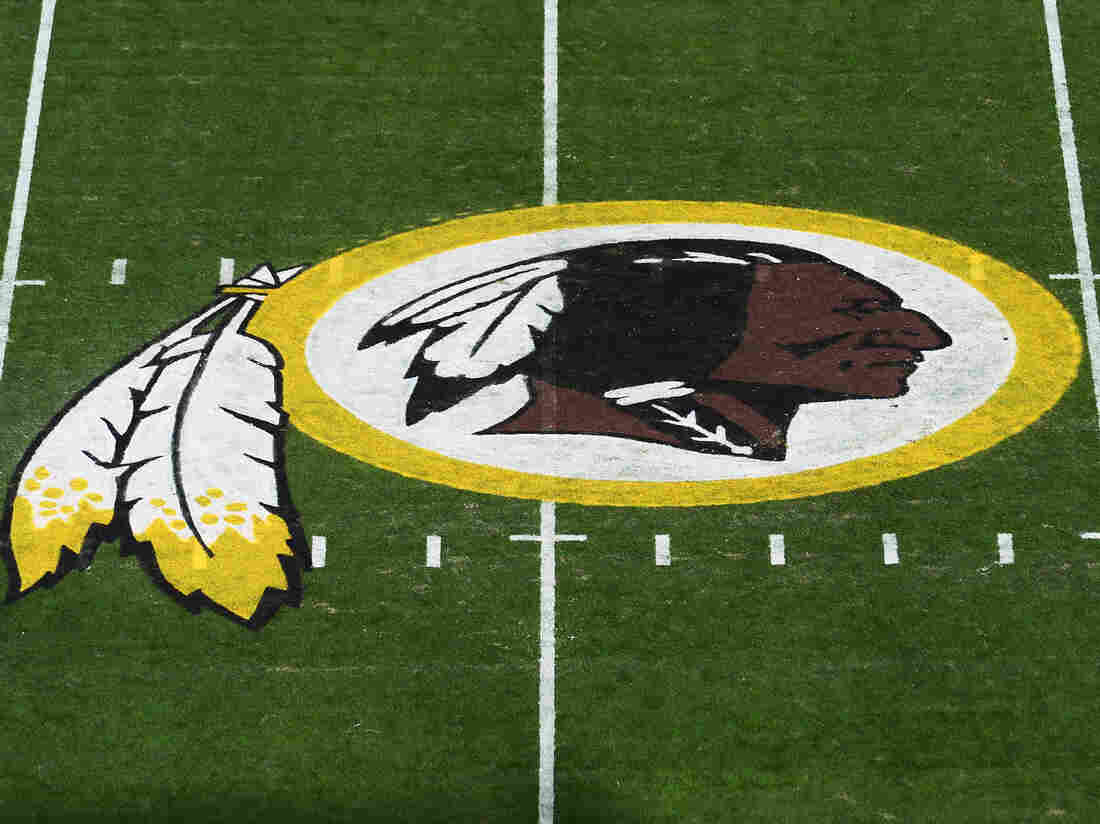 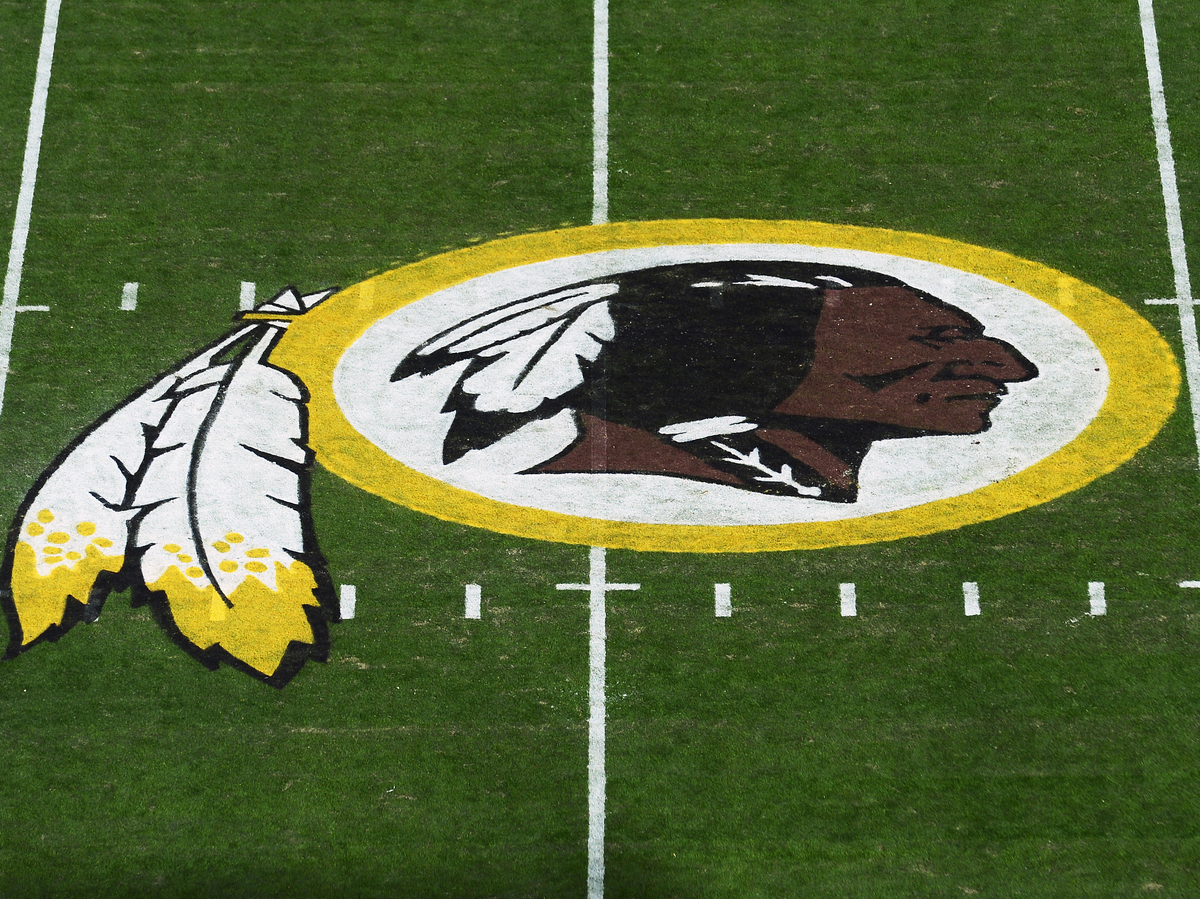 The Washington Redskins' logo is seen before a game in 2019 in Landover, Md. The Redskins have announced the team will be dropping its moniker, which is widely considered a slur against Native Americans.

The NFL franchise in Washington, D.C., says it is officially retiring the moniker it has had for the past 87 years, which is widely viewed as a slur against Native Americans.

"Today, we are announcing we will be retiring the Redskins name and logo upon completion of this review," the team said in a statement Monday.

"That review has begun in earnest," it said. "As part of this process, we want to keep our sponsors, fans and community apprised of our thinking as we go forward."

The team did not elaborate on what its new name would be, saying only that team owner Dan Snyder and head coach Ron Rivera are "working closely to develop a new name and design approach."

Several news outlets, including Sports Business Journal and The Washington Post, have reported that the team is working out trademark issues surrounding its preferred new name.

The name change, while widely expected, gained momentum following the franchise's announcement on July 3 it would "undergo a thorough review" of the team's name.

"This review formalizes the internal discussions the team has been having with the league in recent weeks," that statement read.

And in an interview published July 4, Rivera said that he and Snyder had been brainstorming replacement names.

"We came up with a couple of names — two of them I really like," Rivera told The Post.

Rivera is the son of an Army veteran and grew up on military bases around the world. He has said he wants the new name to be both respectful to the culture of Native Americans and also pay homage to the U.S. military.

By late Monday morning, Warriors and Redtails were trending on Twitter as NFL fans weighed in on possible new names.

Red Tails refers to the all-Black group of pilots known as the Tuskegee Airmen, who fought during World War II in planes that had their tails painted bright red. 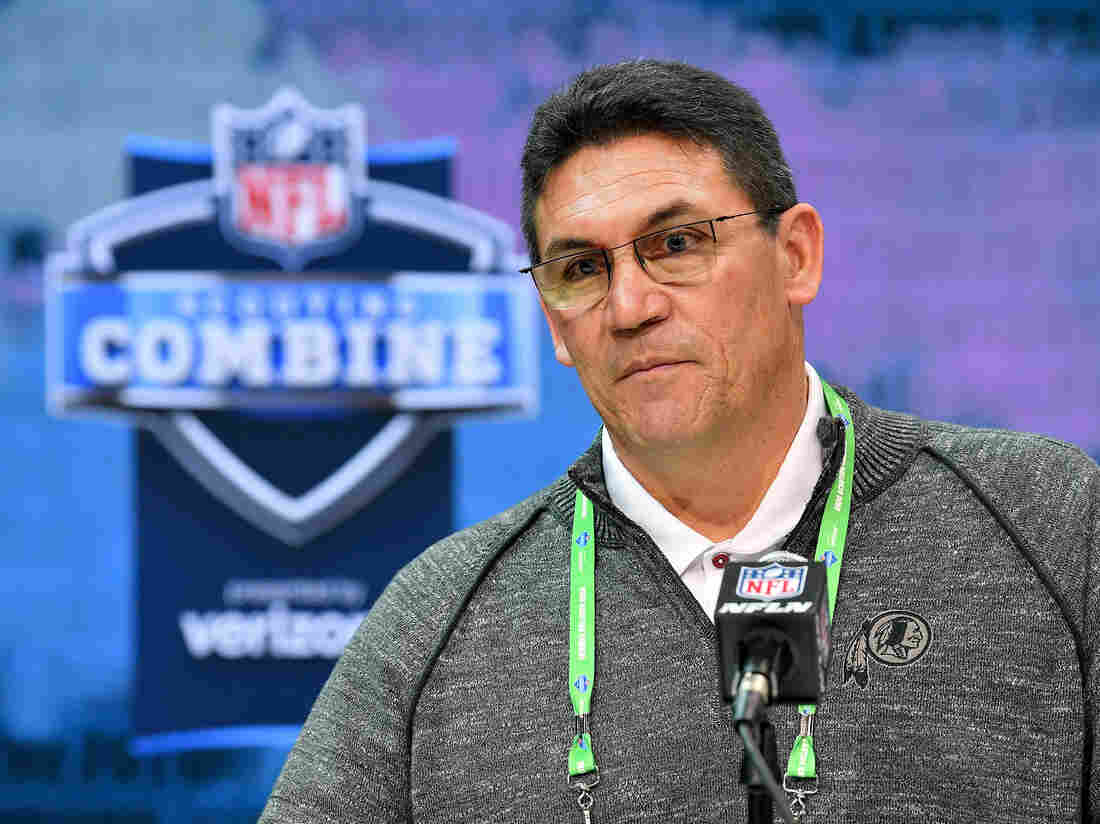 Ron Rivera has said he wants the new name to be both respectful to the culture of Native Americans and also pay homage to the U.S. military. Alika Jenner/Getty Images hide caption 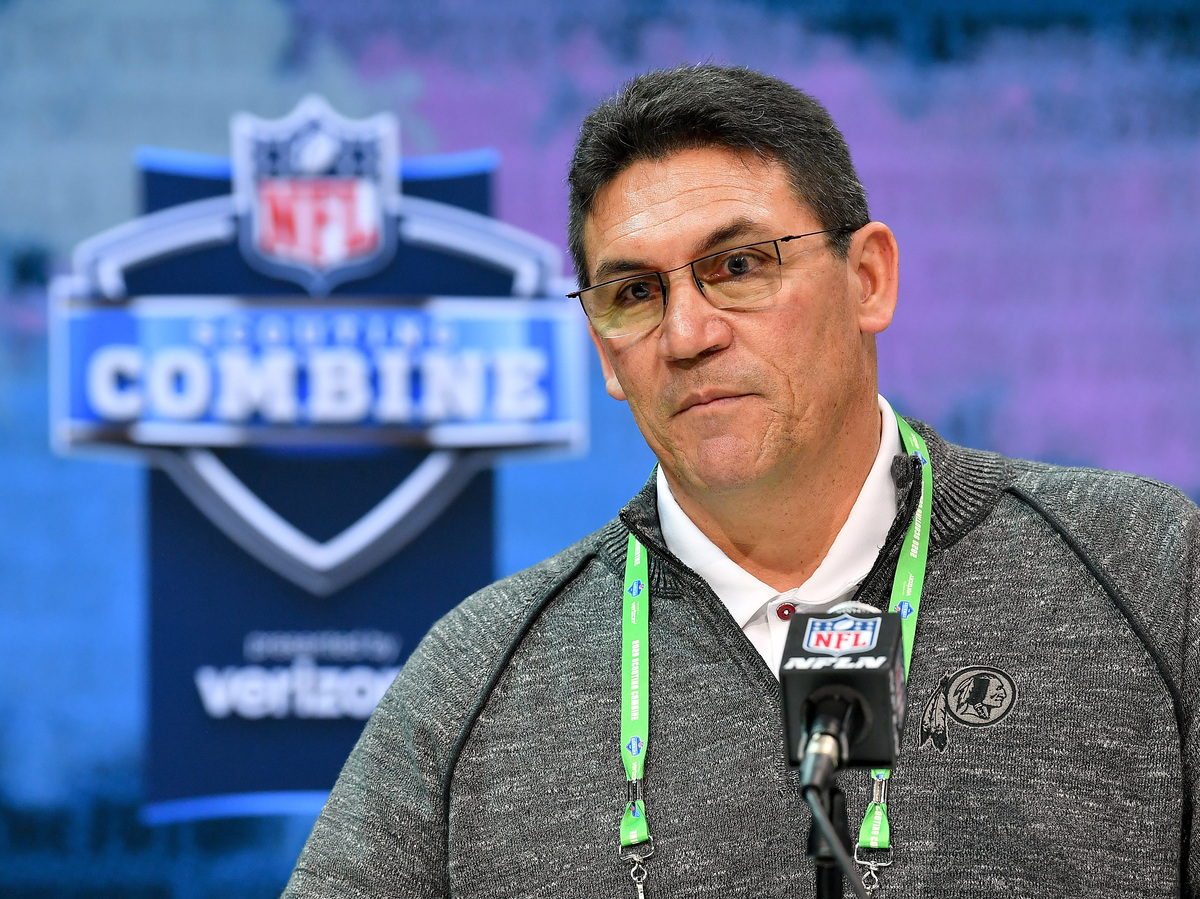 Ron Rivera has said he wants the new name to be both respectful to the culture of Native Americans and also pay homage to the U.S. military.

Snyder had long brushed off lobbying efforts by activists and Native American groups to change the franchise's name.

But the push gained momentum after the Memorial Day killing of George Floyd and the nationwide outcry over racial and social injustices people of color have faced in the U.S. By earlier this month, it was evident that keeping the name would be detrimental for business.

On July 2, a day before the team announced it would be conducting a "thorough review" of its name, the franchise's stadium sponsor, FedEx, said it had "communicated to the team in Washington our request that they change the team name."

That request came on the heels of an Ad Week report that some 87 investment firms and shareholders worth a combined $620 billion had asked FedEx, PepsiCo and Nike to end business ties with the franchise unless the name was changed.

Soon other big companies including Amazon, Target and Walmart announced they were going to stop selling team merchandise.

The Washington NFL franchise ranks among the most valuable sports teams in the world. It was tied for 14th with the Chicago Cubs according to a 2019 report by Forbes, and estimated to be worth more than $3 billion.

Team quarterback Dwayne Haskins used the hashtag HTTR, a nod to the franchise fight song "Hail To The Redskins," even as he appeared to embrace the name change.

"As a kid who grew up in the dmv it'll always be #HTTR but looking forward to the future," Haskins tweeted, referring to the D.C./Maryland/Virginia area.

Retired PGA golfer turned broadcaster Notah Begay III, who is Native American, tweeted that it was "a long & difficult journey" to get the team to change its name.