Accessibility links
Nick Cannon Fired For Anti-Semitic Comments But Demands 'Wild 'N Out' Ownership : Live Updates: Protests For Racial Justice The actor and comedian was fired from his long-running show Wild 'N Out for anti-Semitic comments he made on his podcast. He is demanding full ownership of the brand he helped create. 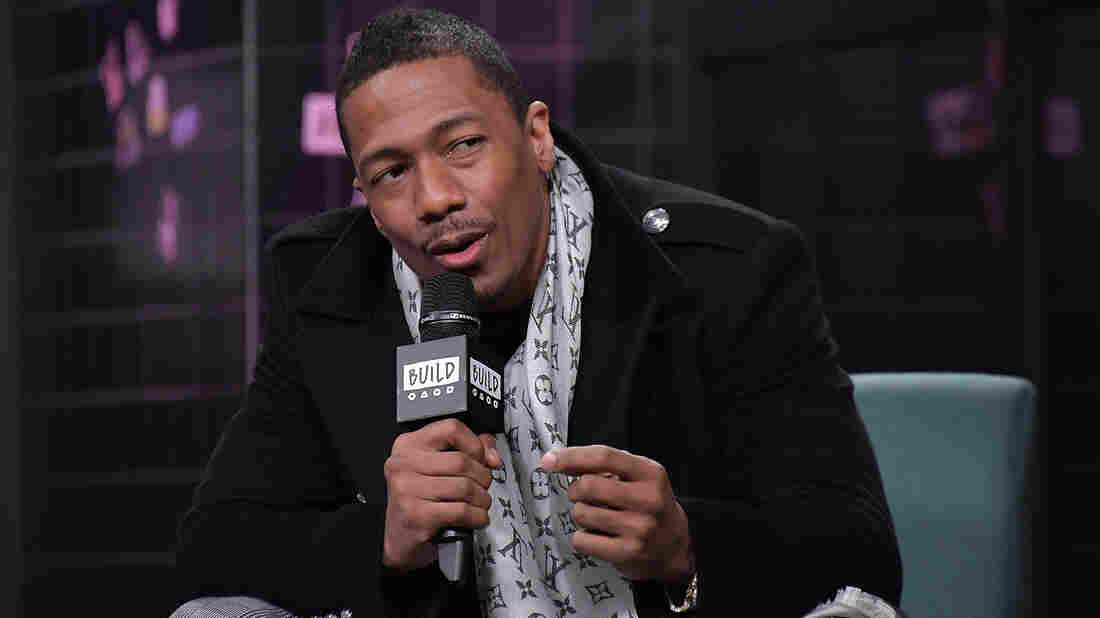 Actor and comedian Nick Cannon was fired from his long-running Wild 'N Out show over anti-Semitic comments he made on his Cannon's Class podcast. Michael Loccisano/Getty Images hide caption 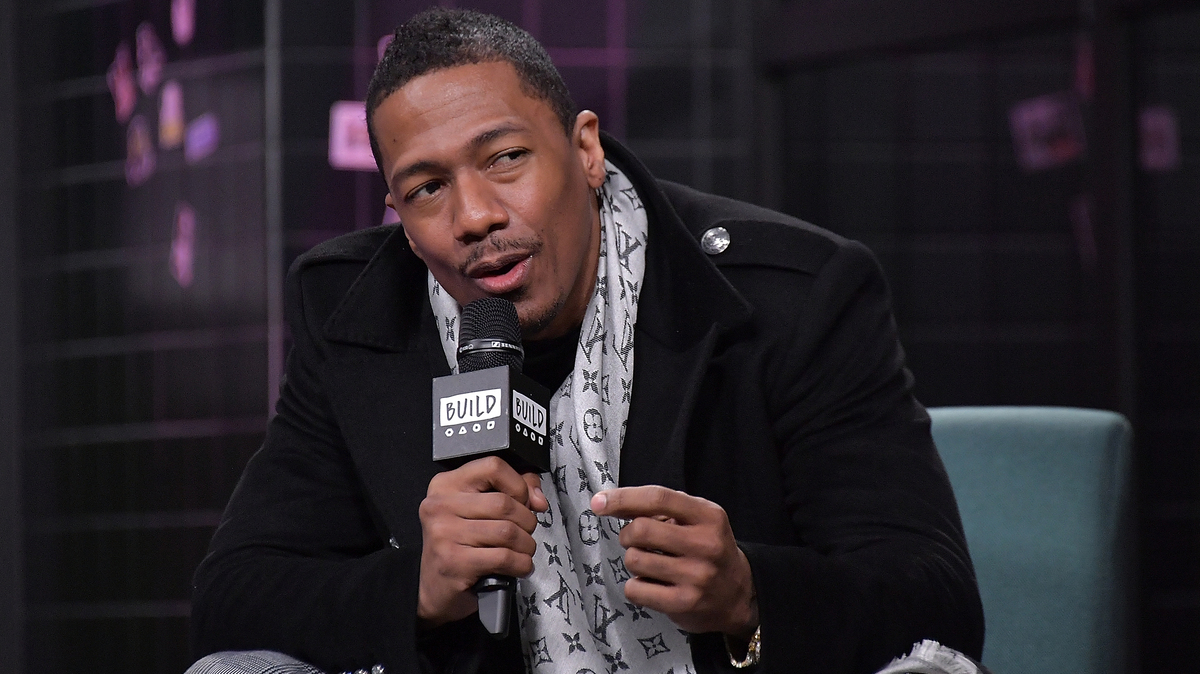 Actor and comedian Nick Cannon was fired from his long-running Wild 'N Out show over anti-Semitic comments he made on his Cannon's Class podcast.

Nick Cannon — the actor, TV show host and musician — has been fired from his long-running comedy improv show Wild 'N Out. It comes after he made anti-Semitic comments on his podcast and YouTube show, Cannon's Class.

Wild 'N Out's parent company, ViacomCBS, released a statement saying, "We are deeply troubled that Nick has failed to acknowledge or apologize for perpetuating anti-Semitism, and we are terminating our relationship with him."

Cannon responded to the firing via a post on Facebook, saying, "I must apologize to my Jewish Brothers and Sisters for putting them in such a painful position, which was never my intention, but I know this whole situation has hurt many people and together we will make it right."

Cannon added that he tried to reach out to ViacomCBS Chair Shari Redstone to apologize — an assertion that a ViacomCBS spokesperson called "absolutely untrue."

Cannon also demanded full ownership of the Wild 'N Out brand he helped create. "Based on trust and empty promises, my ownership was swindled away from me," he wrote on Facebook. "For Viacom to be so deceptive is no surprise; they have been mistreating and robbing our community for years, underpaying talent on their biggest brands like Love & Hip Hop, all of BET programming and of course, Wild 'N Out."

The podcast episode in question features Cannon interviewing Richard Griffin, better known as Professor Griff, who was kicked out of the wildly popular rap group Public Enemy in 1989 after doing an interview in The Washington Times, where he reportedly claimed that Jews were responsible "for the majority of wickedness that goes on across the globe."

Throughout the interview, Cannon engages in anti-Semitic conspiracy theories, asking why "we give so much power to the 'theys,' and 'theys' turn into illuminati, the Zionists, the Rothschilds," — referring to the wealthy Jewish family often used as a dog whistle for anti-Semitism.

Cannon's firing is happening at the same time as other high-profile figures (in sports and music) have recently trafficked in similar anti-Semitic conspiracies — all summed up in a recent op-ed from Kareem Abdul-Jabbar in The Hollywood Reporter:

These famous, outspoken people share the same scapegoat logic as all oppressive groups from Nazis to the KKK: all our troubles are because of bad-apple groups that worship wrong, have the wrong complexion, come from the wrong country, are the wrong gender or love the wrong gender. It's so disheartening to see people from groups that have been violently marginalized do the same thing to others without realizing that perpetuating this kind of bad logic is what perpetuates racism.

Cannon is still the host of the Fox singing competition show, The Masked Singer.