Accessibility links
Defense Secretary Esper Announces Actions To Address Discrimination In U.S. Military : Updates: The Fight Against Racial Injustice Esper calls the actions "a necessary first step" but says he has "no illusions" that these initial changes will fully address the concerns he has heard from many service members. 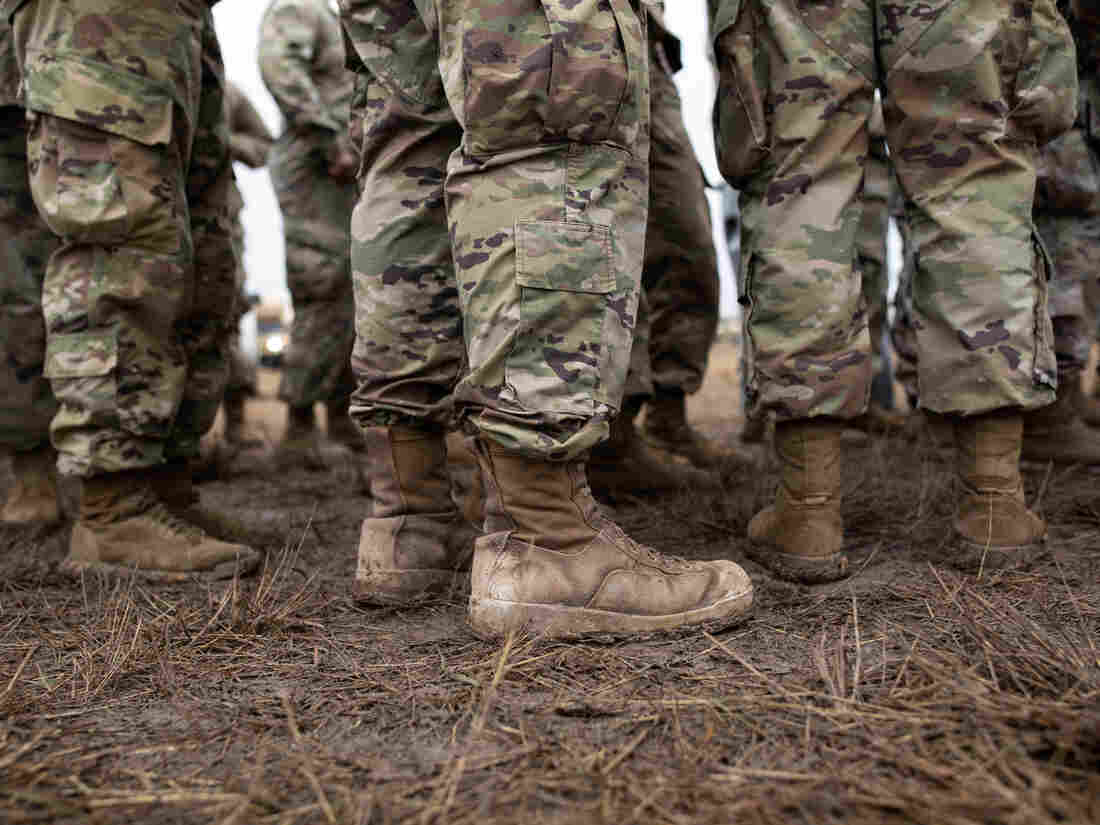 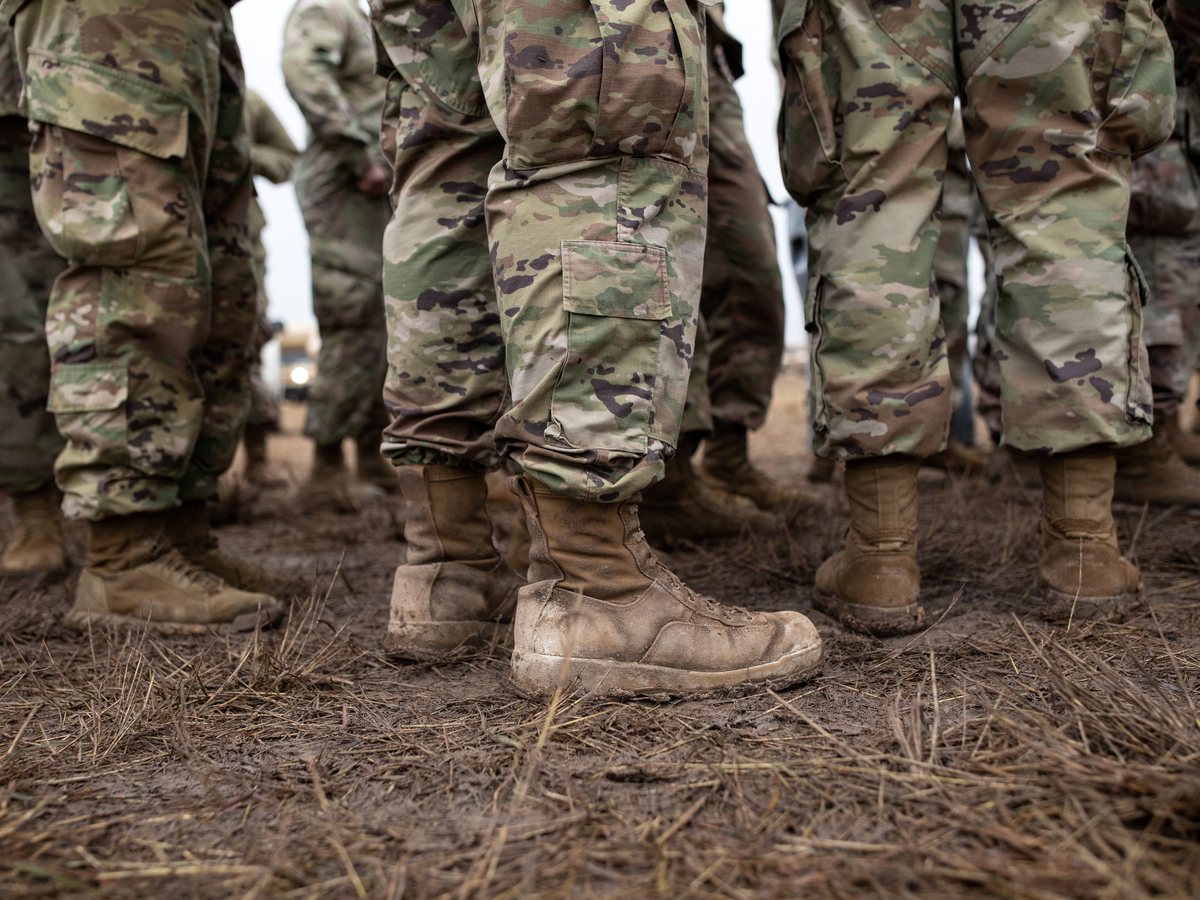 U.S. Defense Secretary Mark Esper said Wednesday that the Pentagon will swiftly undertake a number of steps to address discrimination, prejudice and bias in the armed forces.

Esper announced a list of actions for immediate implementation by the Pentagon. Among them:

The goal, Esper said in the memo, is "to promote the morale, cohesion, and readiness of the force."

Esper called the actions "a necessary first step" but said he has "no illusions" that these initial changes will fully address the concerns he has heard from many service members.

"These actions identified today will better ensure a diverse workforce at all levels, an inclusive environment, and equal opportunity for all who serve," Esper said in a statement Wednesday. "But hard work remains as efforts to shift our culture requires steadfast attention. I look forward to receiving the recommendations of the Board and making further progress on these issues."

The Defense Department's new Board on Diversity and Inclusion also met as a group for the first time on Wednesday, Esper said.

In 2017, President Trump announced a ban on transgender people serving in the military, though the legal wrangling over the ban continues.

The different branches of the military have their own hairstyle and grooming regulations. Rules about natural Black hairstyles have set off debates before. In 2014, the U.S. Army banned cornrows larger than a quarter-inch, offending and dismaying many Black military women. The Army later reversed that rule and loosened a few others.