Men Charged With Murder Of Ahmaud Arbery Plead Not Guilty

Men Charged With Murder Of Ahmaud Arbery Plead Not Guilty 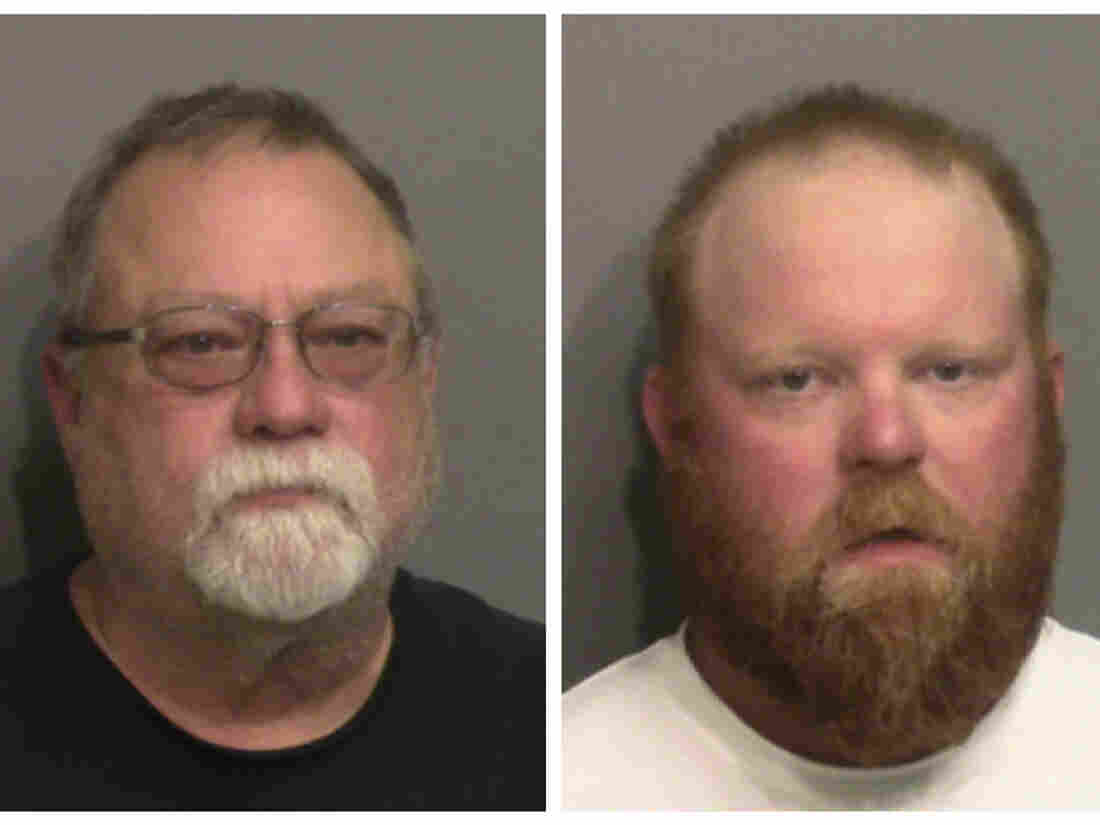 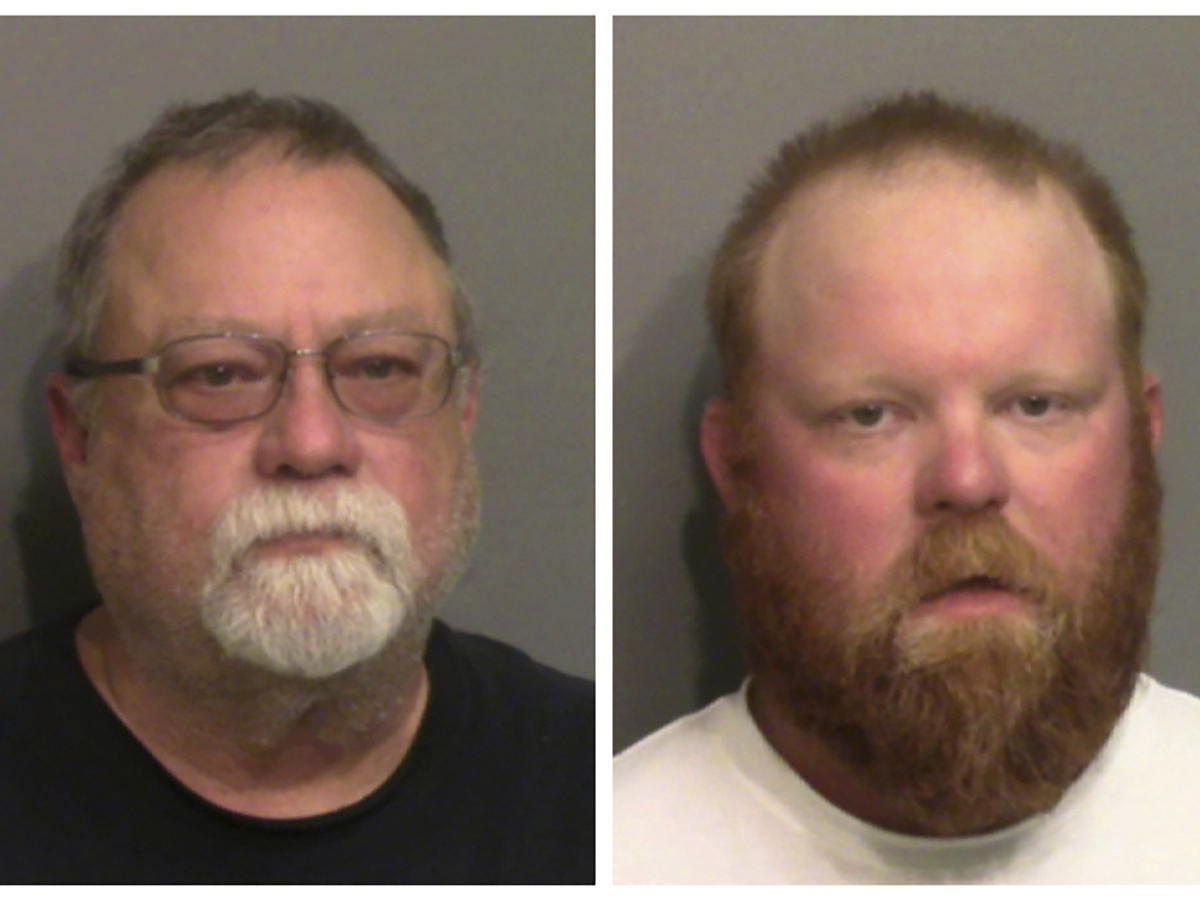 Gregory McMichael, left, and his son Travis McMichael have pleaded not guilty to murder charges in the February shooting death of Ahmaud Arbery.

All three white men charged in the death of Black jogger Ahmaud Arbery in Georgia pleaded not guilty on Friday.

Gregory McMichael, 64, his son Travis McMichael, 34, and William "Roddie" Bryan Jr., 50, pleaded not guilty to the counts against them, which include felony murder.

Ahmaud Arbery, 25, was shot while jogging in Glynn County, Ga., in February. The incident gained national attention after video of the incident, recorded by Bryan, was posted online in May. After the killing, the three men did not face criminal charges for 10 weeks.

That changed on May 7, two days after the Georgia Bureau of Investigation took over the investigation from local authorities. The GBI arrested the McMichaels on charges of murder and aggravated assault.

The GBI arrested Bryan on May 21 on charges of felony murder and criminal attempt to commit false imprisonment. Bryan has said he was just a witness to the incident.

On June 24, Cobb County District Attorney Joyette Holmes announced that a grand jury had also returned an indictment against the three men on counts including malice murder, felony murder and criminal attempt to commit false imprisonment.

Arbery was killed on Feb. 23 after the McMichaels followed him in their truck while he was jogging in a residential area near Brunswick, Ga. Gregory McMichael told police that he suspected Arbery was a burglar and he and his son armed themselves and followed him. Bryan joined the McMichaels in pursuit in his own vehicle and recorded a video on his phone.

Arbery's family has characterized his death as a modern-day lynching. The video went viral, sparking protests, and contributed to the wider protest movement seen in the wake of George Floyd's killing by police in Minneapolis.