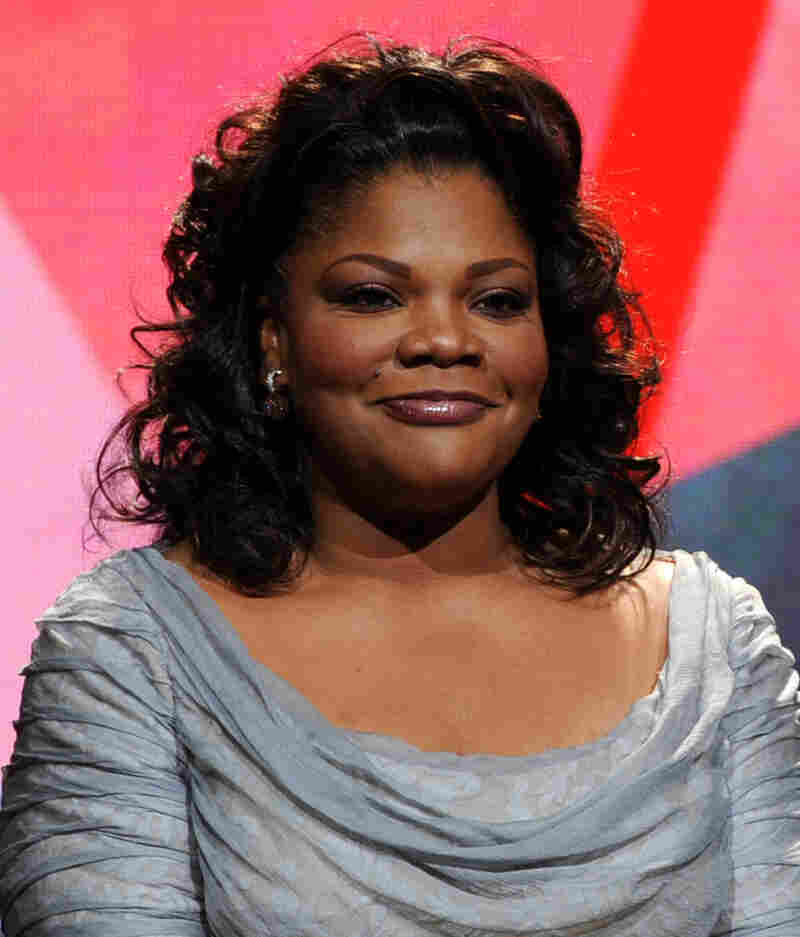 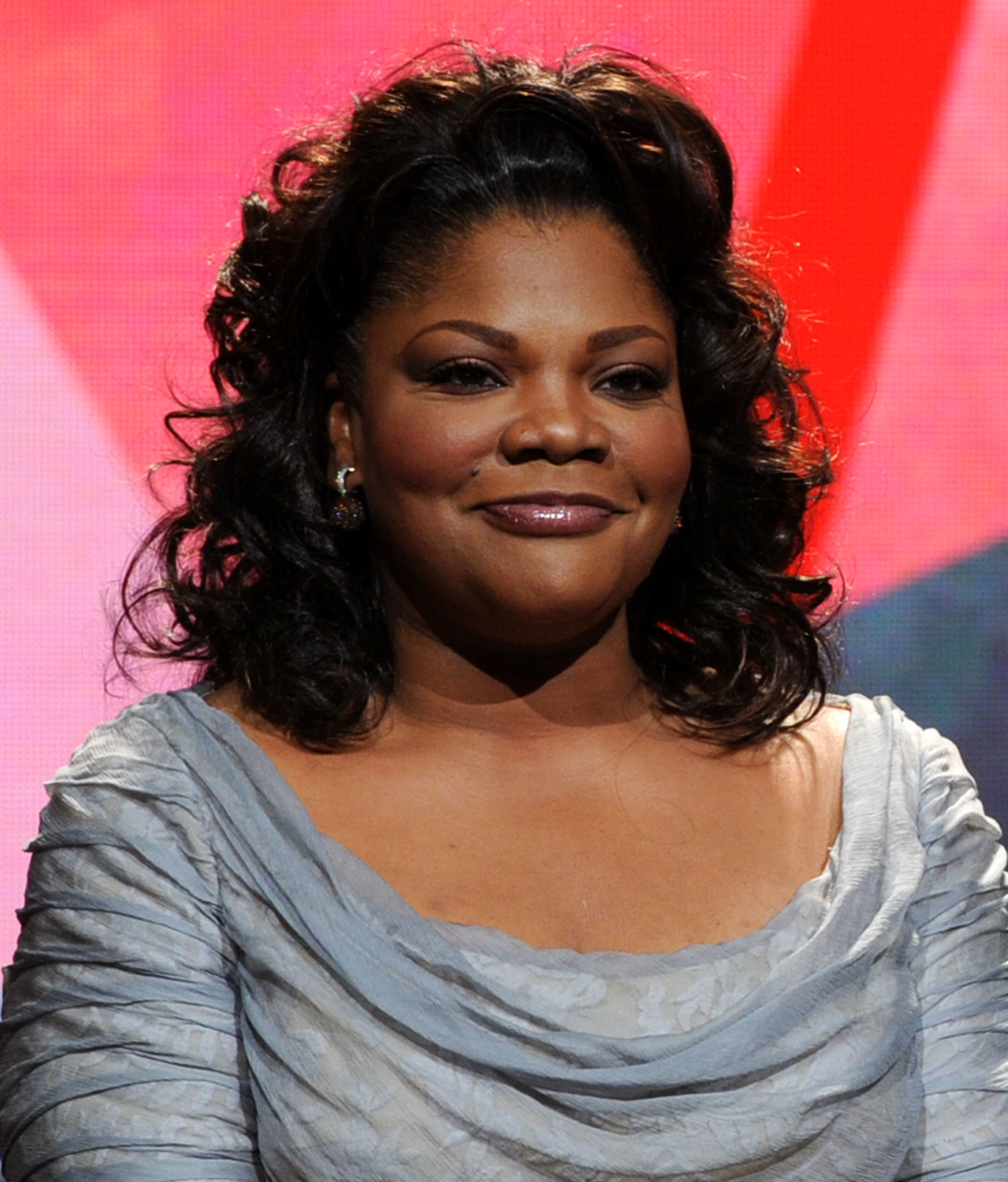 Oscar-winning actress and comedian Monique Hicks' discrimination lawsuit against Netflix can move forward, according to a U.S. District Court judge. Hicks, who goes by Mo'Nique, claims the streamer discriminated against her on the basis of her race and gender when they offered to pay her $500,000 in 2018 for a comedy special, a fraction of the tens of millions of dollars Netflix paid for specials from other comedians including Amy Schumer, Chris Rock and Dave Chappelle. Mo'Nique further alleges Netflix retaliated against her when she complained about the "discriminatory low-ball offer" by refusing to negotiate fair pay with her.

In his decision, Judge André Birotte Jr wrote, "Mo'Nique plausibly alleges that, after she spoke out and called her initial offer discriminatory, Netflix retaliated against her by shutting down its 'standard practice of negotiating in good faith that typically results in increased monetary compensation....'"

Mo'Nique won an Oscar and Golden Globe for her 2009 performance in the movie Precious. Other credits include the BET sitcom The Parkers, the stand-up film The Queens of Comedy and, most recently, the Showtime special Mo'Nique & Friends: Live From Atlanta.

This decision, "is an important victory for Hollywood talent who, just like all other workers, need protections against retaliation if they raise concerns about pay discrimination during the hiring process," Mo'Nique's attorney David deRubertis tells NPR via email. "Employers in the entertainment industry need to take pay discrimination concerns seriously, fix them if the concerns have merit, and never retaliate against those who have the courage to speak up about equal pay."

A Netflix representative told NPR "we do not have anyone available at this time" for comment.