Accessibility links
Taking Down Its 'Own Monuments,' Sierra Club Assesses The Racism Of John Muir : Live Updates: Protests For Racial Justice Citing anti-racism protests, the group said it was re-examining the legacy of its founder and the racist views he espoused. The Sierra Club also noted early members included prominent eugenicists.

Taking Down Its 'Own Monuments,' Sierra Club Assesses The Racism Of John Muir

Taking Down Its 'Own Monuments,' Sierra Club Assesses The Racism Of John Muir 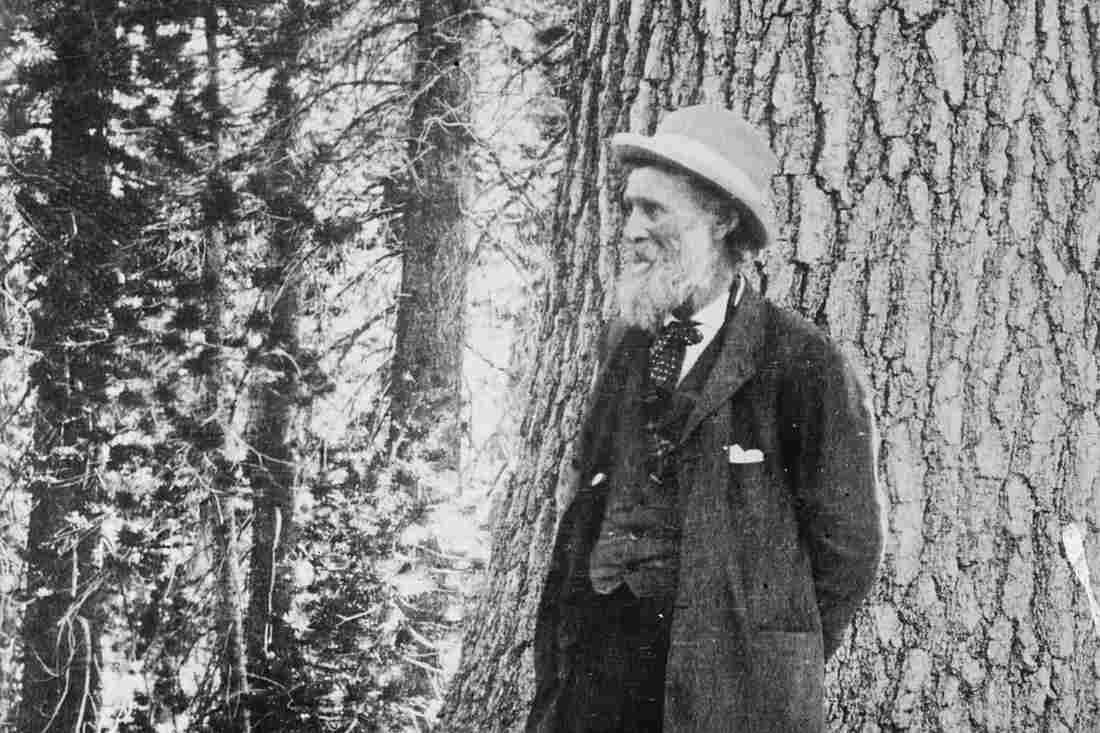 The Sierra Club said protests sparked by George Floyd's death led it to re-examine the legacy of founder John Muir and his derogatory remarks about Blacks and Indigenous people. Library of Congress hide caption 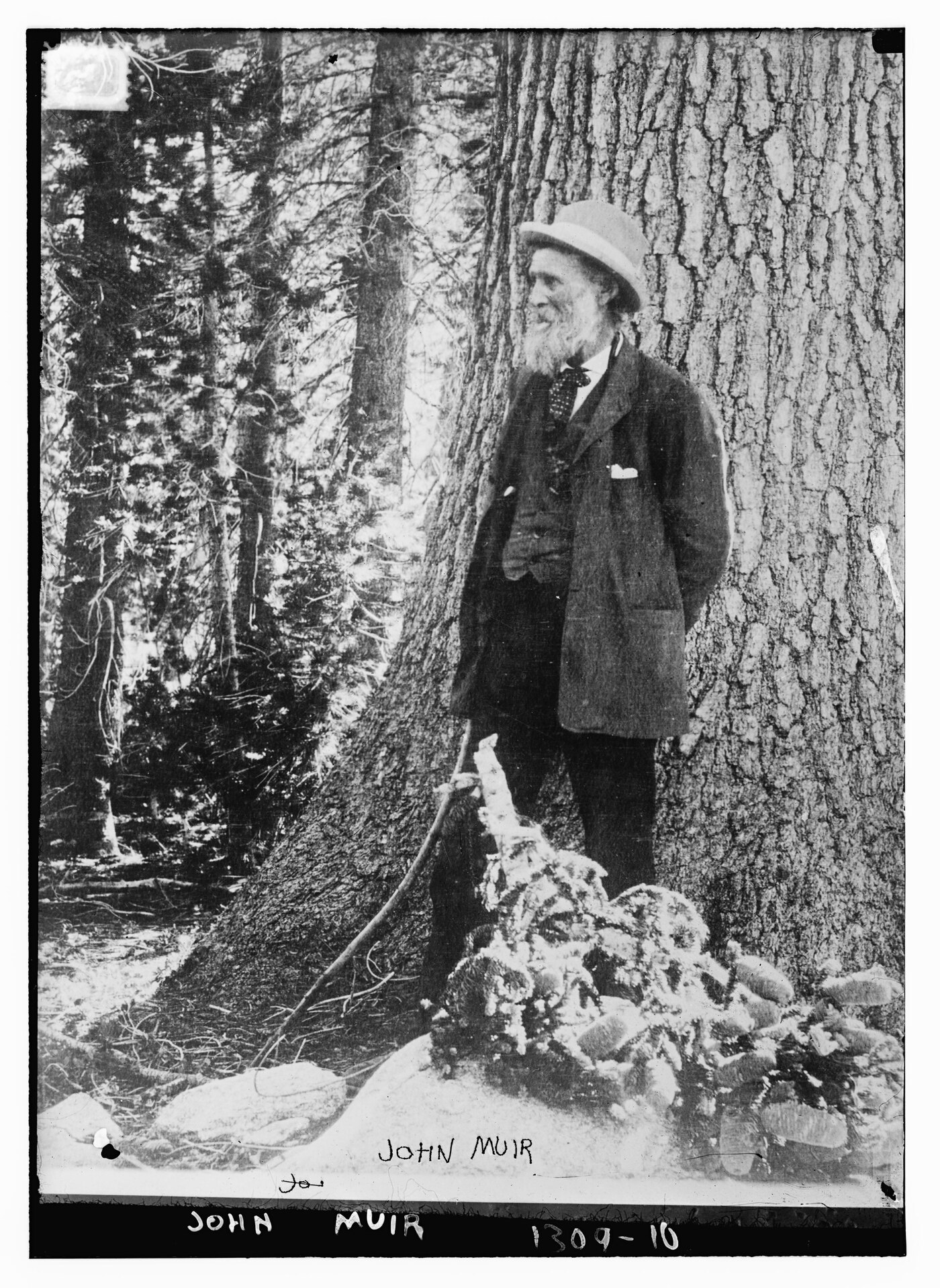 The Sierra Club said protests sparked by George Floyd's death led it to re-examine the legacy of founder John Muir and his derogatory remarks about Blacks and Indigenous people.

Arguably no figure looms larger than John Muir in the history of America's national parks. His writings and contributions are widely regarded as the founding ethos of environmentalism in the U.S., including by one of the country's oldest environmental groups, the Sierra Club.

But amid the nationwide reappraisal of racist monuments, the Sierra Club said Wednesday that "it's time to take down some of our own monuments," including of its founder, Muir.

"He made derogatory comments about Black people and Indigenous peoples that drew on deeply harmful racist stereotypes," Executive Director Michael Brune wrote on the group's website. "As the most iconic figure in Sierra Club history, Muir's words and actions carry an especially heavy weight. They continue to hurt and alienate Indigenous people and people of color who come into contact with the Sierra Club."

In that message, the organization said recent anti-racist protests sparked by the May 25 death of George Floyd at the hands of police had prompted the re-examination of Muir's legacy. The California naturalist often expressed disparaging views of Native Americans.

In notes of a trek across a swath of America, Muir jots down disparaging observations about Native Americans as well as Black Southerners. In one entry, he referred to the dwellings of Cherokees as "the uncouth transitionist ... wigwams of savages." Other entries include derogatory comments about a Black child and a Black couple whom Muir encounters.

Muir also held hostile sentiments toward Indigenous tribes in California -- home to Yosemite National Park, a tent pole in his legacy — calling them "dirty," "superstitious," "deadly" and "lazy," among other things.

The Sierra Club noted that Muir's views appeared to evolve over time. Still, the group pointed out that he associated with prominent American eugenicist Henry Fairfield Osborn. Other eugenicists – including Joseph LeConte and David Starr Jordan – were also early Sierra Club members and leaders of the organization.

"The whiteness and privilege of our early membership fed into a very dangerous idea — one that's still circulating today. It's the idea that exploring, enjoying, and protecting the outdoors can be separated from human affairs," Brune wrote.

The group also pledged to diversify its leadership to consist largely of Black, Indigenous and other people of color, and to intensify its investment in racial and environmental justice work.

The Sierra Club is not the only champion of progressive causes to reckon with a founder's racist legacy this week.

Planned Parenthood of Greater New York said Tuesday it was taking the name of founder Margaret Sanger — a proponent of eugenics, which sought to eradicate "undesirable" genes through means such as forced sterilizations — off its Manhattan Health Center.