Accessibility links
New Wharton Business Dean Says Lack Of Diversity Stems From A Lack Of Prioritizing : Live Updates: Protests For Racial Justice Erika James is the first woman and the first Black person to serve as dean in Wharton's history. She explains the obstacles women and people of color face and the generational change coming. 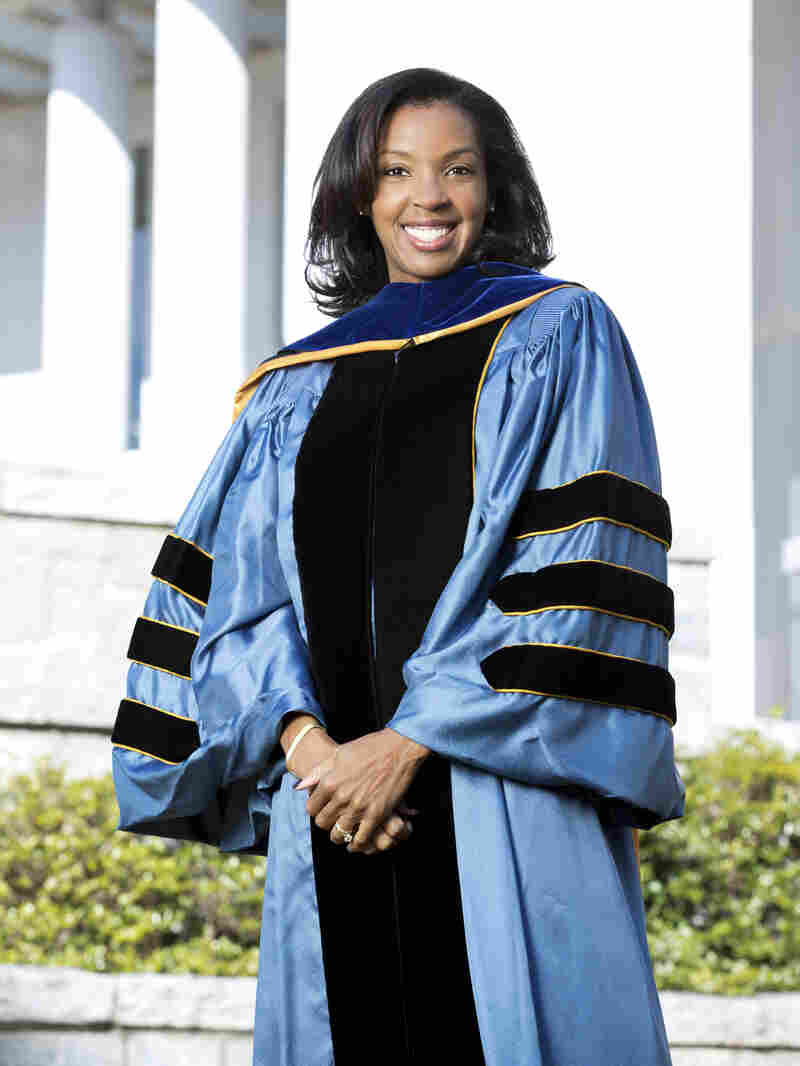 Erika James was named as Wharton School of Business at the University of Pennsylvania's 15th dean in February and officially started the job earlier this month. She is the first woman and person of color in the position. Emory University Goizueta Business School hide caption 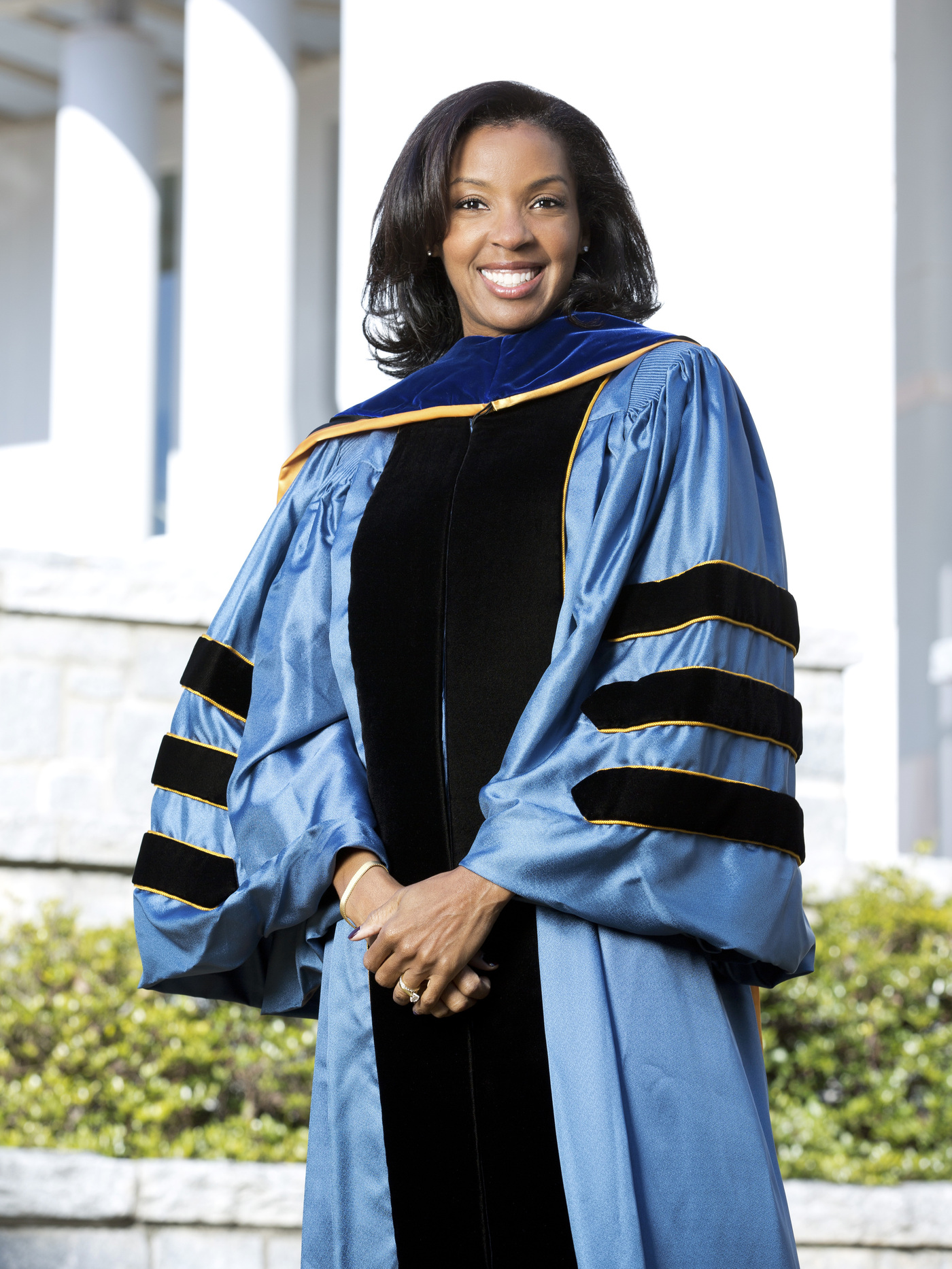 Erika James was named as Wharton School of Business at the University of Pennsylvania's 15th dean in February and officially started the job earlier this month. She is the first woman and person of color in the position.

One of the country's leading business schools — the Wharton School of the University of Pennsylvania — has never had a woman or a person of color as its dean since it was founded nearly 140 years ago.

Erika James was named as Wharton's 15th dean in February and officially started the job earlier this month.

The business world has been slow to reflect the gender and racial makeup of America today, but James says that's not due to a lack of ability to make it happen.

"I think if we can create social media platforms, if we can put people on the moon and if we can have self-driving cars, there's very little that we can't do," James said during an interview on All Things Considered. "So the fact that we have not yet created a more diverse work environment means that we simply haven't prioritized it."

In these excerpts from her interview, she discusses obstacles that women and people of color face in climbing the executive ladder and a future in which "inclusivity is just the order of the day."

You've done a lot of research into why the pipeline does not promote more women and people of color to executive leadership positions. Can you tell us about one of the obstacles that you personally have encountered that helped you understand these challenges first-hand?

What I personally have also found was the need for me to take responsibility for my own success and progress within an organization. And for me, what that has meant was I needed to imagine that I had everything it took to be successful in a job or an assignment that might have been a stretch assignment, and take the risk that we see oftentimes so many men take, even if they don't have all the right experiences. And I think oftentimes women are more reluctant to take on new roles unless all the Is are dotted and Ts are crossed.

What's your message to incoming students at Wharton about their responsibilities to not just build successful companies but to build inclusive ones?

I don't know how much more of a message that we need to deliver, because as I see it, each generation is becoming more and more, not even cognizant or aware, but the expectation that they have is that inclusivity is just the order of the day. And they are looking and demanding of their current workforce or school to be inclusive. And that is happening from white students, from students of color, from women, from men. I just see they're a growing force, where the expectation is that the organization they enter will be diverse and inclusive.