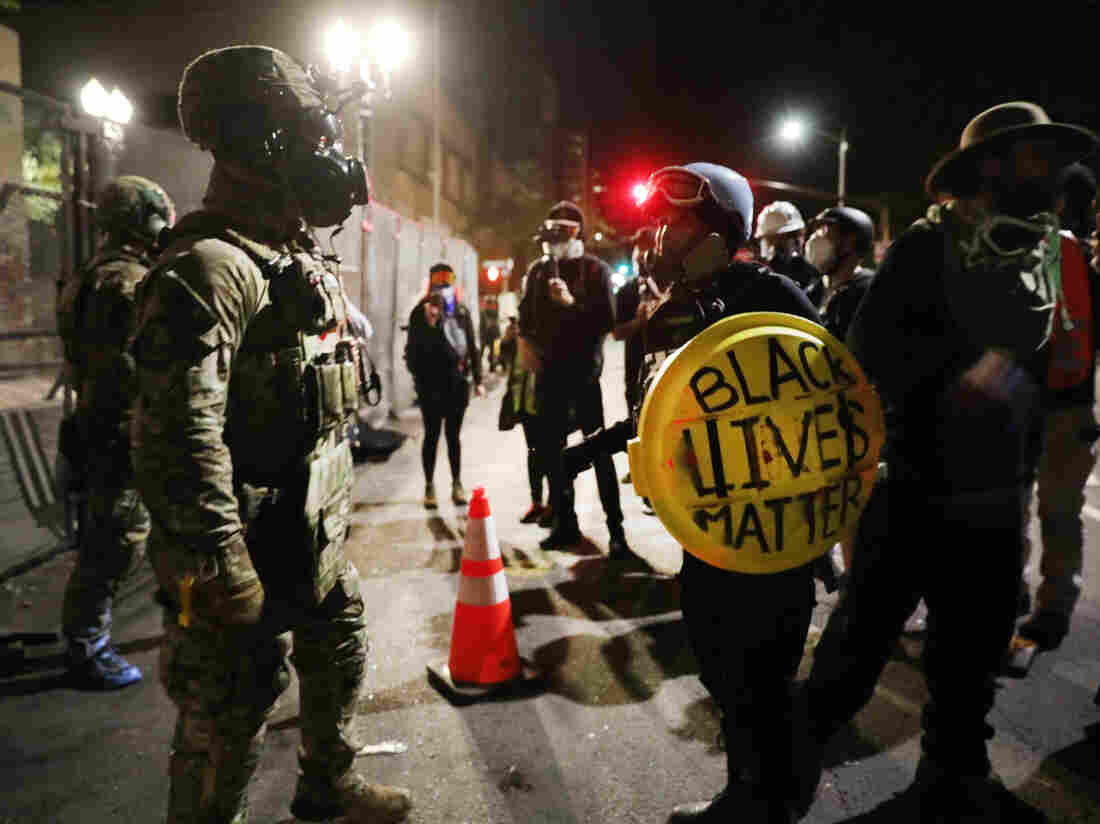 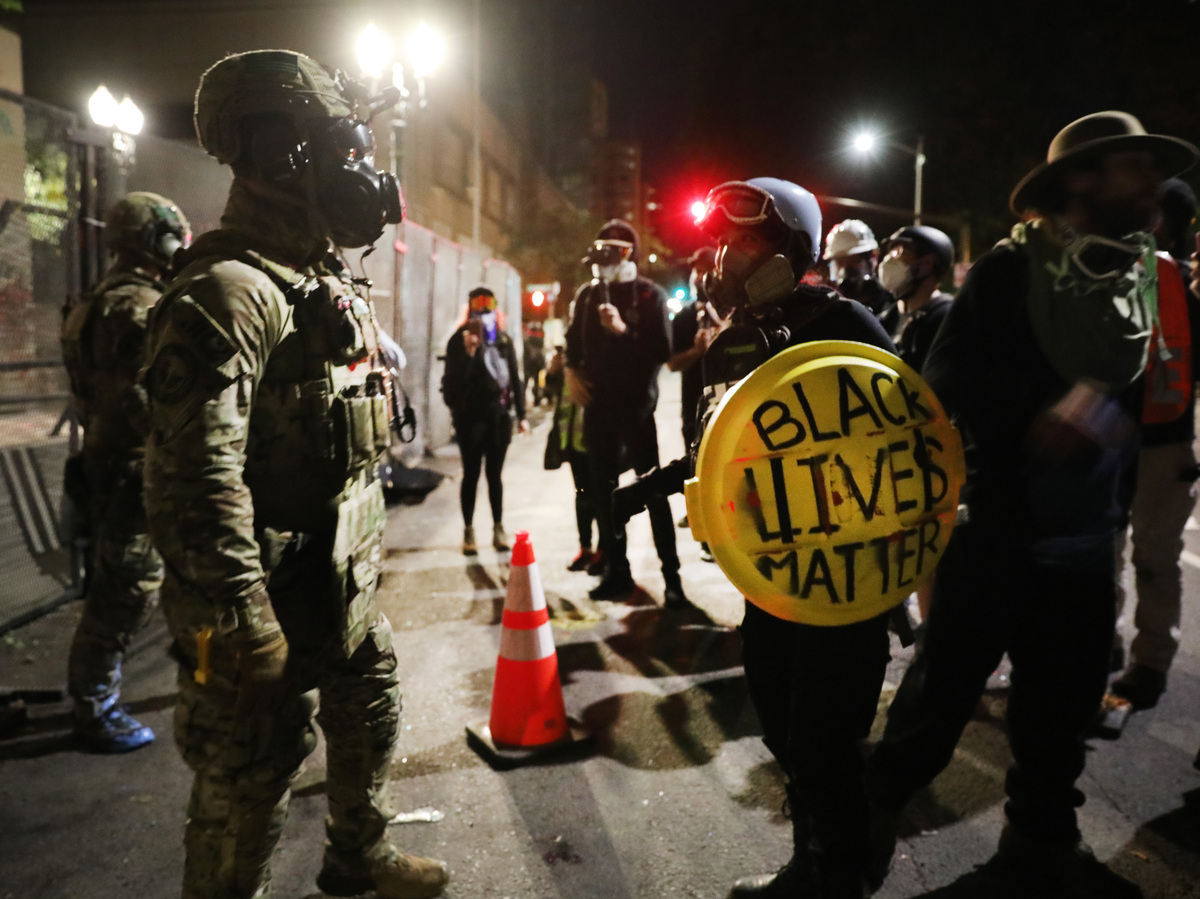 A group of six U.S. mayors on Monday penned a letter to Congress asking that it pass legislation to block the Trump administration from deploying federal law enforcement to cities without their officials' consent.

The mayors of Chicago, Seattle, Portland, Ore., Albuquerque, N.M., Washington, D.C., and Kansas City, Mo., signed on to the letter that criticized the administration for sending "unidentified federal agents to operate with impunity" in cities where demonstrations against police brutality and racism continue.

"Over the last several weeks, Americans have responded to the murders of George Floyd, Breonna Taylor, Ahmaud Arbery and others by protesting the structural racism embedded in our country. We are encouraged that so many of our residents are exercising their First Amendment rights to stand up against these injustices. At the same time, we are outraged that the administration has responded to these First Amendment-protected gatherings by authorizing the deployment of riot-gear clad forces to Washington, D.C., Portland, Seattle and other communities across the country without the consent of local authorities," the group wrote.

"This administration's egregious use of federal force on cities over the objections of local authorities should never happen."

President Trump in recent weeks has made extinguishing the anti-racism and police brutality protests a top priority as Americans' views on his ability to manage ongoing social and public health issues slip, according to recent opinion polls.

Citing an interest in protecting public property, which in some instances has been damaged, including instances of protesters tearing down Confederate monuments, Trump has vowed to continue deploying federal law enforcement agents to cities where he says progressive leadership has failed.

Critics said this move is an example of federal overreach and that the agents only worsen the likelihood of violent interactions between police and protesters.

In Portland particularly, officers in military gear have grabbed protesters off the street and thrown them into unmarked vehicles to take them away for questioning.

Last week, Portland Mayor Ted Wheeler, who signed the Monday letter, called the federal agents' presence an "unconstitutional occupation." Federal officers later tear gassed him and others in a crowd.