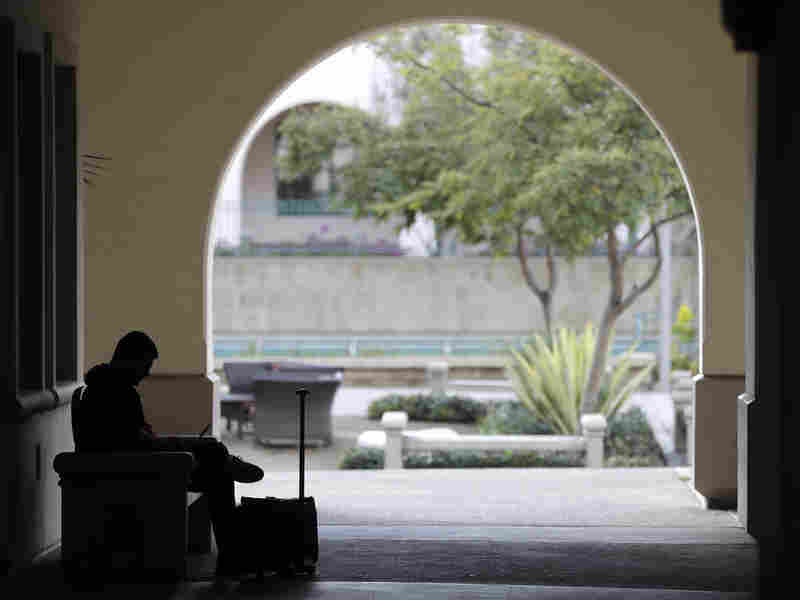 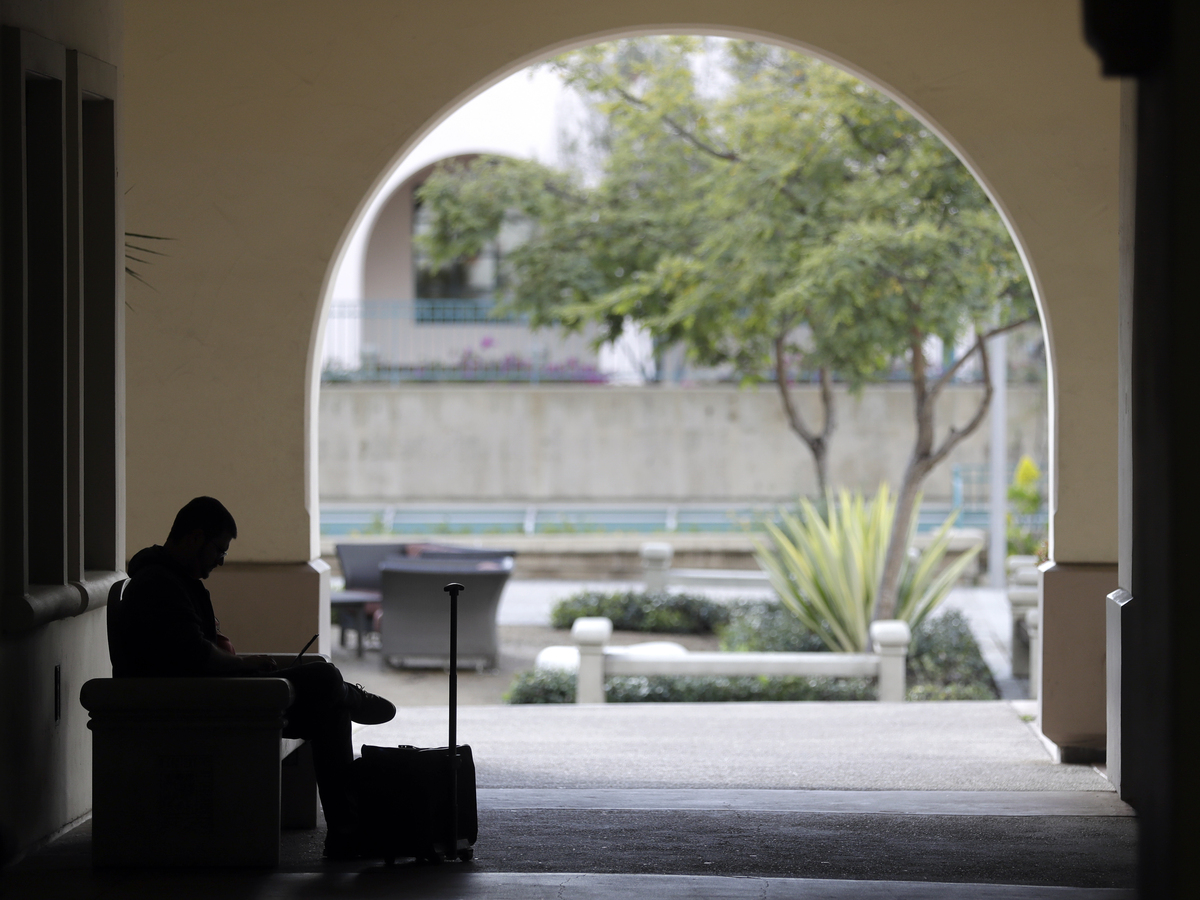 The largest public university system in the country — California State University — is requiring all students to take an ethnic studies or social justice course in order to graduate, a move that will go into effect at the beginning of the 2023-2024 academic school year.

"This action, by the CSU and for the CSU, lifts ethnic studies to a place of prominence in our curriculum, connects it with the voices and perspectives of other historically oppressed groups, and advances the field by applying the lens of social justice," CSU Chancellor Timothy P. White said in a press release. "It will empower our students to meet this moment in our nation's history, giving them the knowledge, broad perspectives and skills needed to solve society's most pressing problems. And it will further strengthen the value of a CSU degree."

This is the first major change to CSU's general education requirements in four decades, and it came with its own share of controversy, primarily due to how broad the requirement is.

"You have the leadership of the Cal State system that pushed for an ethnic studies and social justice requirement. You then have ethnic studies scholars, the faculty union of the CSU and lawmakers who disagree with what the CSU proposed," Mikhail Zinshteyn, a reporter with CalMatters who's been covering the issue, tells NPR's Ailsa Chang. "They want a pure ethnic studies requirement, which would encompass studies in the historic oppression, contributions, and lived histories of Native Americans, African Americans, Asian Americans and Latina and Latino Americans."

The California Faculty Association said in a statement that it was "disappointed" in the decision to "move forward with a diluted Ethnic Studies and Social Justice course requirement." Zinshteyn says their "chief criticism" is that this move does not directly ensure "that a student takes an ethnic studies class to fulfill the ethnic studies requirement."

There's competing legislation that should reach California Gov. Gavin Newsom's desk next week that would require students at CSU — the birthplace of ethnic studies in U.S. higher education — specifically take an ethnic studies class in order to graduate. CSU system administrators say that would be tantamount to legislative interference.

Zinshteyn adds that ethnic studies courses have helped some students "overcome early pressure to assimilate at the expense of their heritage."

Jonaki Mehta and Patrick Jarenwattananon produced and edited the audio version of this story.