Accessibility links
Trump Criticizes Late Rep. John Lewis For Not Attending Inauguration : Live Updates: Protests For Racial Justice When asked in an interview whether he found the late civil rights icon impressive, Trump claims to have done more for Black Americans than anybody else. 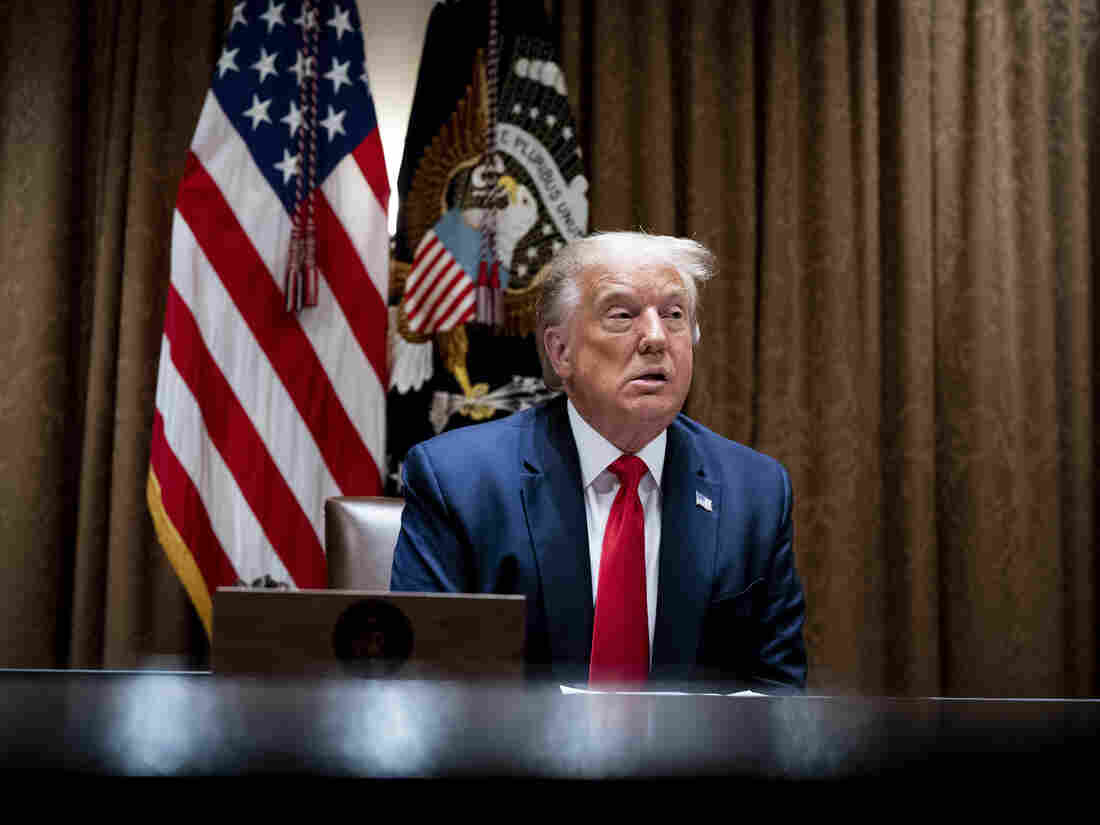 When asked in an interview whether he found the late Rep. John Lewis impressive, President Trump took credit for having done more for Black Americans than anybody else. Doug Mills/Pool/Getty Images hide caption 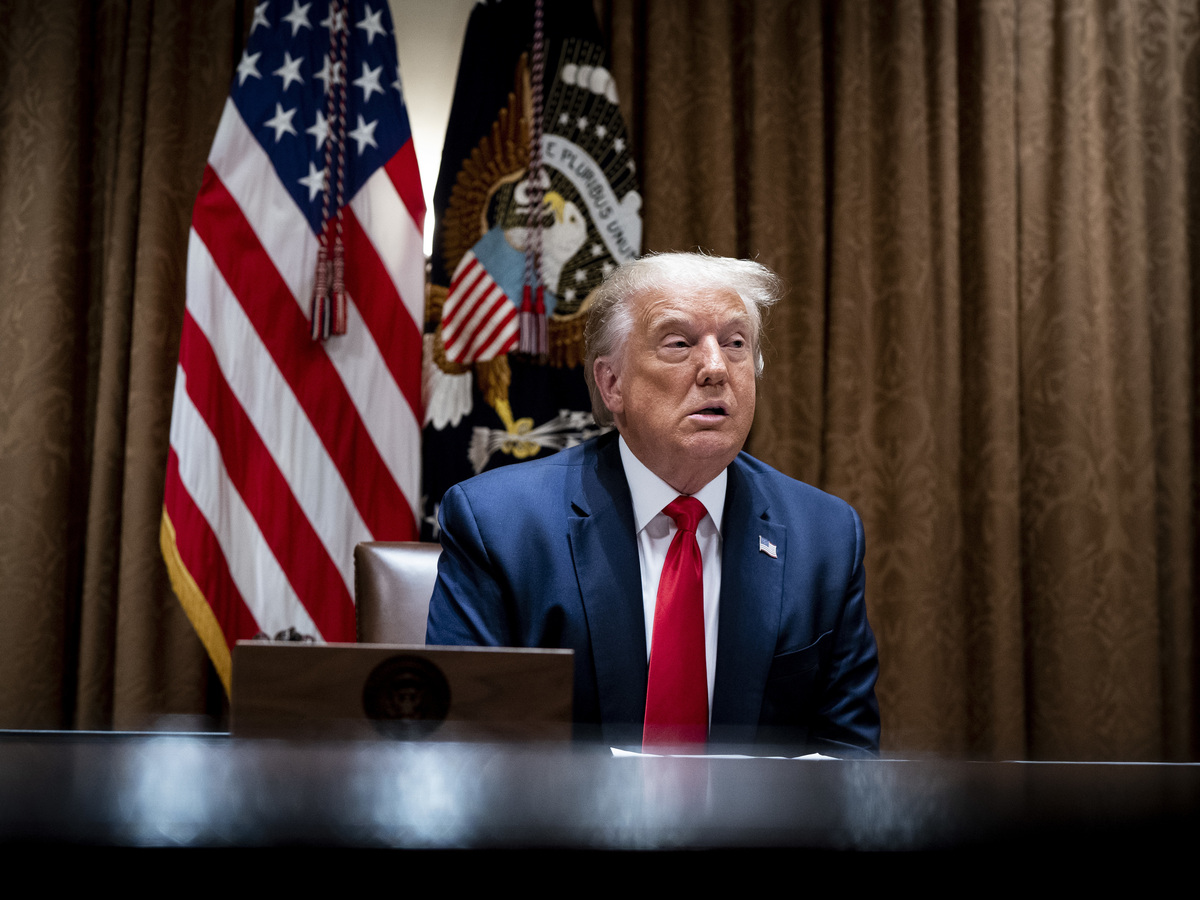 When asked in an interview whether he found the late Rep. John Lewis impressive, President Trump took credit for having done more for Black Americans than anybody else.

President Trump declined to praise the late Rep. John Lewis in an interview with Axios on HBO, claiming that he himself had done more for the Black community than anyone else. And Trump criticized the civil rights icon's decision not to attend his 2017 presidential inauguration.

When asked in the interview, which aired Monday evening, how history would remember the Georgia lawmaker who died last month, Trump said: "I don't know. I really don't know.

"I don't know John Lewis. He chose not to come to my inauguration. ... I never met John Lewis actually, I don't believe," Trump said.

Pressed whether he was impressed by the late congressman, who was born into a family of sharecroppers and worked his way to becoming one of the most influential leaders in the civil rights movement before being elected to Congress, Trump deferred.

"I find a lot of people impressive. I find many people not impressive," Trump said. "He didn't come to my inauguration. He didn't come to my State of the Union speeches. And that's OK, that's his right. And again, nobody has done more for Black Americans than I have. He should've come. I think he made a big mistake.

"He was a person that devoted a lot of energy and lot of heart to civil rights. But there were many others also."

Condemnation of Trump's remarks was swift and severe on Tuesday.

"He's delusional. He's a narcissist, and he is delusional," Atlanta Mayor Keisha Lance Bottoms said in an interview with CNN.

"He's done nothing for African Americans in this country, and to speak that in the same sentence as speaking of John Lewis is almost blasphemous," she said.