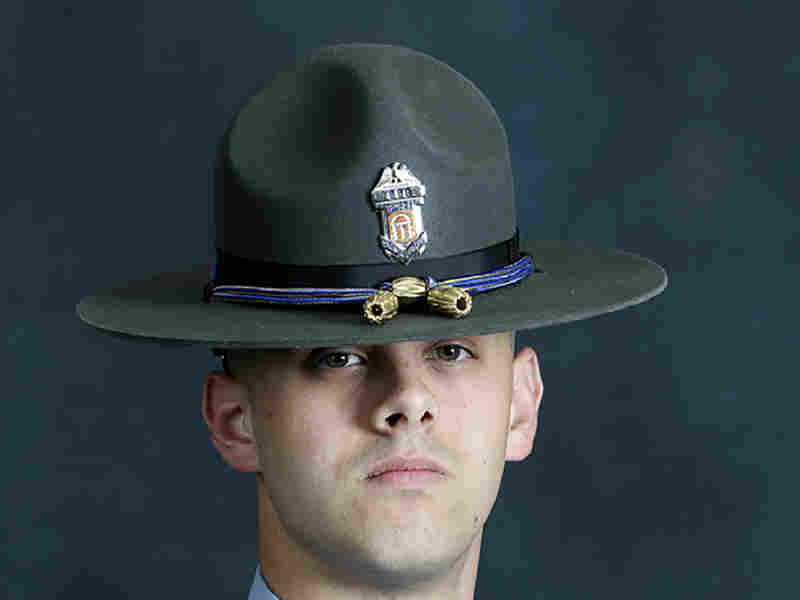 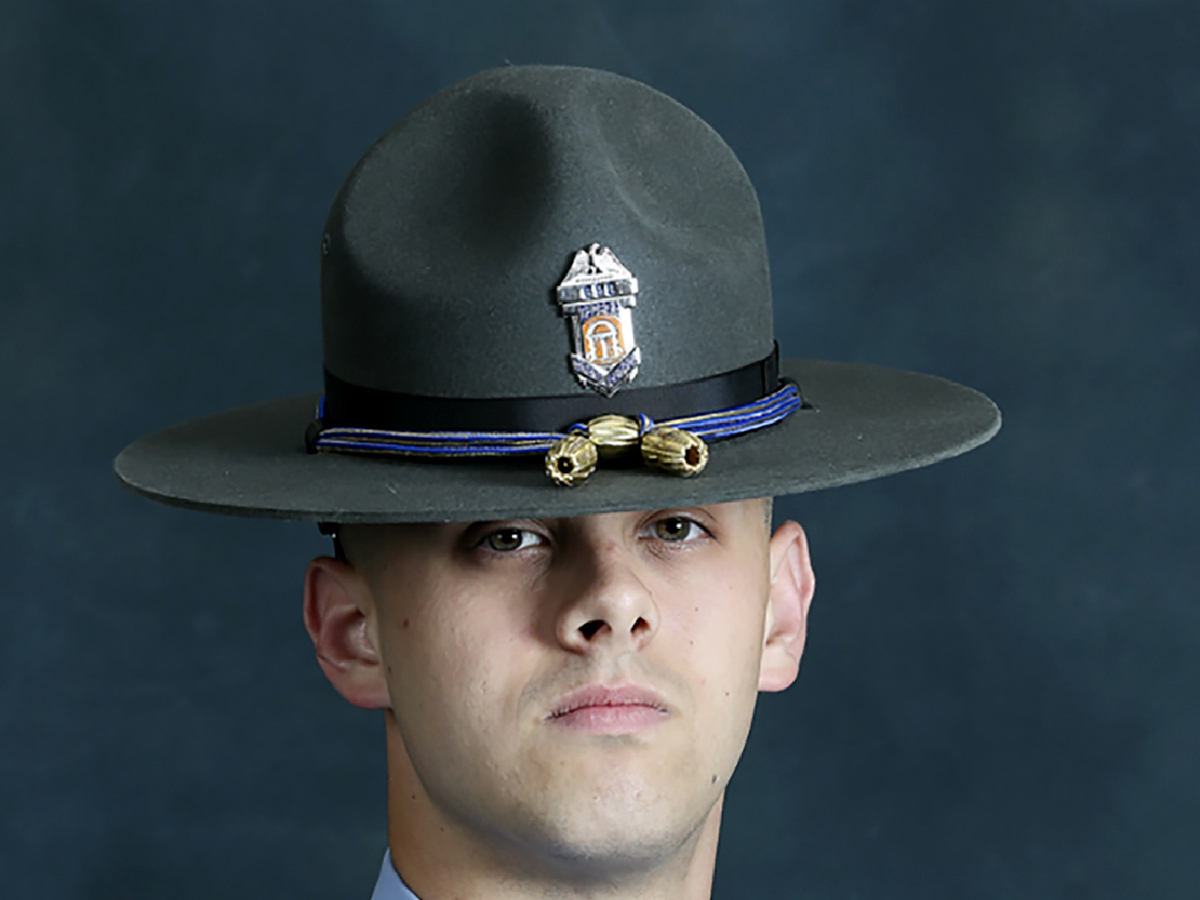 A former Georgia state trooper is facing felony murder and aggravated assault charges after he allegedly shot and killed a 60-year-old Black man during a traffic stop this month.

The Georgia Bureau of Investigation announced Friday that Jacob Gordon Thompson, 27, was to be booked in the Screven County Jail in connection with an officer-involved shooting on Aug. 7 that resulted in the death of Julian Edward Roosevelt Lewis.

The agency also announced that the investigation is ongoing and that Thompson had been terminated from the Department of Public Safety, Georgia State Patrol.

In a separate media release, the Georgia State Patrol said Thompson, who is white and had been a state trooper since 2013, was fired Friday due to his "negligence or inefficiency in performing assigned duties; or commission of a felony."

According to the bureau's preliminary findings, Thompson attempted to stop Lewis, who was driving a Nissan Sentra, over a traffic offense.

"The car refused to stop and led the trooper on a brief chase down several county roads," the Georgia Bureau of Investigation said. "The trooper initiated a Precision Intervention Technique (PIT) and the car came to a stop in the ditch."

At some point Thompson fired a single round, according to the bureau, and Lewis was pronounced dead at the scene.

The trooper was not hurt, officials said.

Other high-profile killings of Black men in Georgia

The charges against Thompson come as calls to end to systemic racism and police brutality against communities of color have led to months-long national protests following the death of George Floyd on Memorial Day.

Floyd, a Black man, was killed when a white Minneapolis police officer knelt on his neck for several minutes.

Rayshard Brooks was killed after attempting to flee from Atlanta police officers following an encounter in a Wendy's restaurant parking lot in June.

Three white men, one of them a former law enforcement official, have been charged with murder in the February shooting death of Ahmaud Arbery in Glynn County.

Details in the incident report

In the Aug. 7 Department of Public Safety incident report, Thompson said he initially observed the vehicle driven by Lewis had a broken taillight.

Thompson followed Lewis for a period of time, activating both his emergency lights and eventually his siren. "It became apparent to me that the violator did not intend to stop his vehicle," Thompson said, according to the report.

Thompson performed a driving maneuver that led Lewis' vehicle to crash and came to a stop. Thompson pulled his service vehicle beside Lewis' and exited.

"Being concerned for my safety, I drew my weapon as I got out of the vehicle," Thompson said in the incident report.

It appears that Thompson fired his weapon into Lewis' vehicle and then asked to see his hands.

"At some point, I heard the engine on the violator's vehicle revving at a high rate of speed. I activated the light on my weapon and observed the violator with both hands on the steering wheel," Thompson said.

He also said he observed Lewis "wrenching the steering wheel in an aggressive back and forth manner towards me and my patrol vehicle."

"It appeared to me that the violator was trying to use his vehicle to injure me," he added.

"Being in fear for my life and safety, I discharged my weapon once. After I fired, the violator sat back motionless. I recall ordering him to show me his hands, but he remained motionless," the report said.

The Atlanta Journal-Constitution reported that Lewis was shot in the forehead.

Francys Johnson, the Lewis family attorney and former head of the Georgia NAACP, also told the newspaper that the U.S. Justice Department had approved his request to open a civil rights investigation into Lewis' death.

"We got lots of messages from people in the community that the habit of ex-trooper Thompson was to racially profile and harass Black and brown people on the highway," Johnson told the Atlanta paper.

"This was not shocking to them that this happened."

Find both the full incident report and the use of force report here.