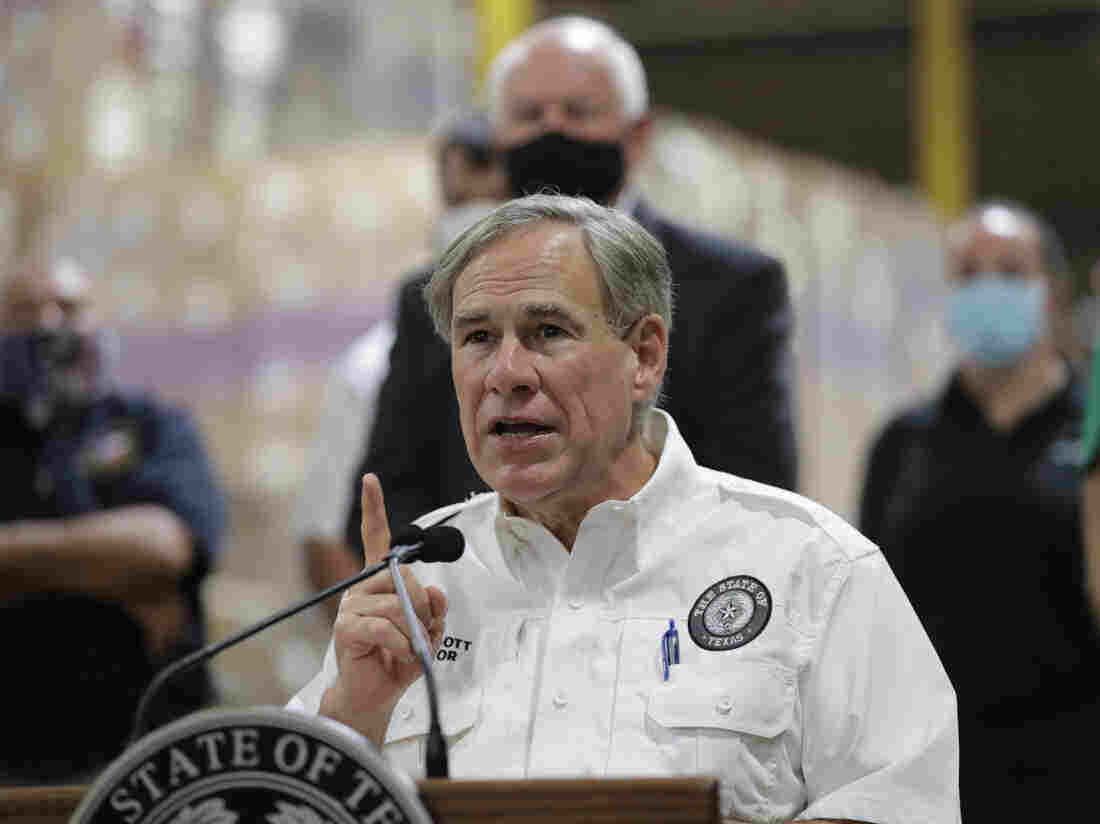 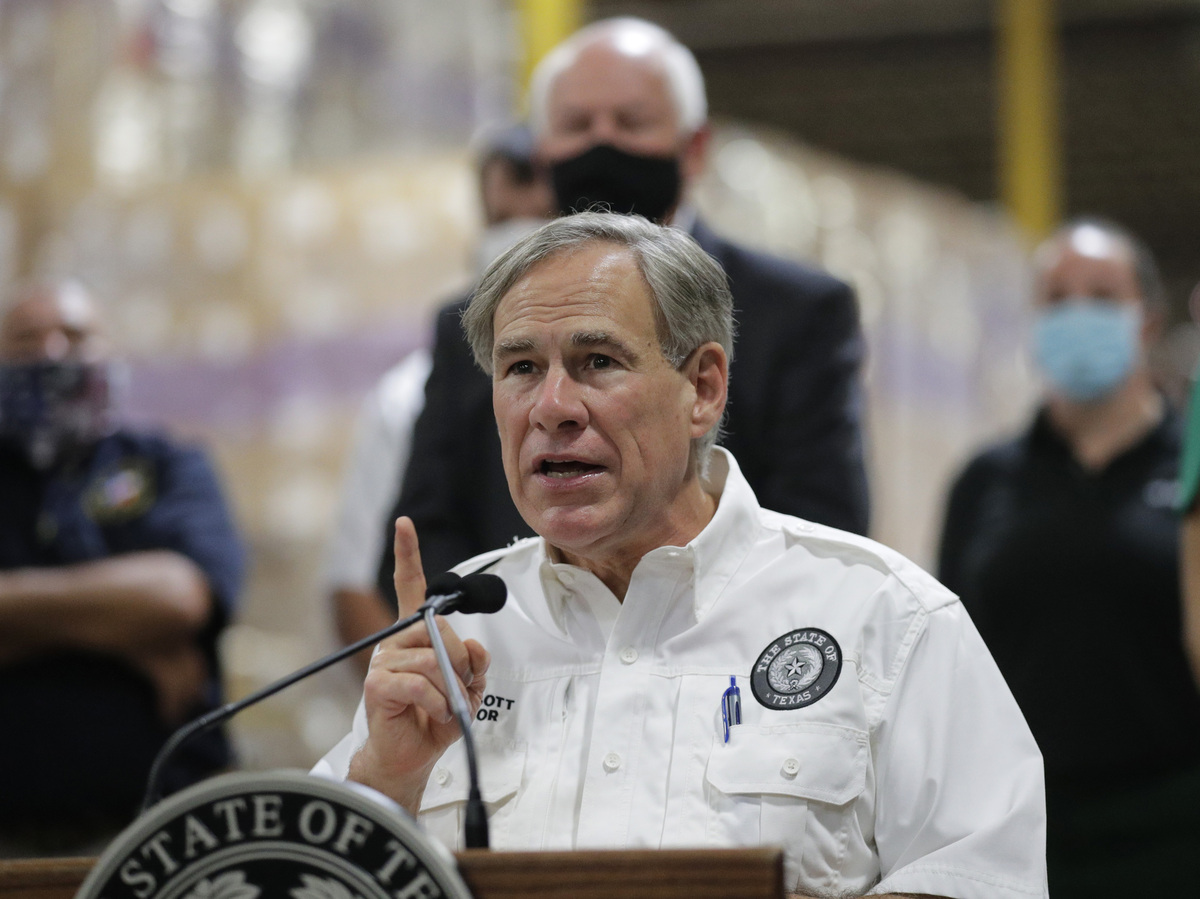 Texas Gov. Greg Abbott unveiled a plan that would freeze any city from raising property taxes on residents if police departments are defunded.

Abbott, appearing with other Republican state leaders on Tuesday, specifically pointed to the city of Austin, which last week voted to divert millions from its police department budget.

"Defunding the police puts residents in danger and it invites lawlessness into our communities," Abbott said. "Any city that defunds police departments will have its property tax revenue frozen at the current levels. They will never be able to increase property tax revenue again if they defund police."

Texas Lt. Gov. Dan Patrick agreed and also took aim at Austin for its cuts to the police department.

"Not only has Austin defunded their police, but they've taken away vital weapons they could use to disperse crowd," he said. "What they have done in Austin should never happen in any city in the state and we're going to pass legislation to be sure it never happens again."

The proposal comes as cities across the country are moving forward with plans to overhaul police departments and shifting funds and duties to other government agencies. These measures have been called for at national protests demanding an end to systemic racism and police brutality.

The governor's proposal still needs to be approved by Texas state lawmakers, who likely will consider the measure during the upcoming legislative session, slated to begin in January, Austin member station KUT reports.

Speaking after the press conference, Austin City Council member Greg Casar said he was unfazed by the governor's plan.

The Austin City Council approved a budget that would slash $150 million in proposed cuts to the Austin Police Department last week, according to The Austin American-Statesman, but only about $20 million would be immediately cut from the department. The rest would move into transitional funds that would gradually move away from the police department.

The Texas showdown over police funding is similar to ones playing out in cities like Minneapolis, New York and Seattle.