Accessibility links
New Diversity Standards For Best Picture Oscar Nominees, Starting In 2024 : Updates: The Fight Against Racial Injustice The new Academy of Motion Picture Arts and Sciences requirements are part of a larger effort to promote inclusion in an industry that has faced criticism for its lack of diversity. 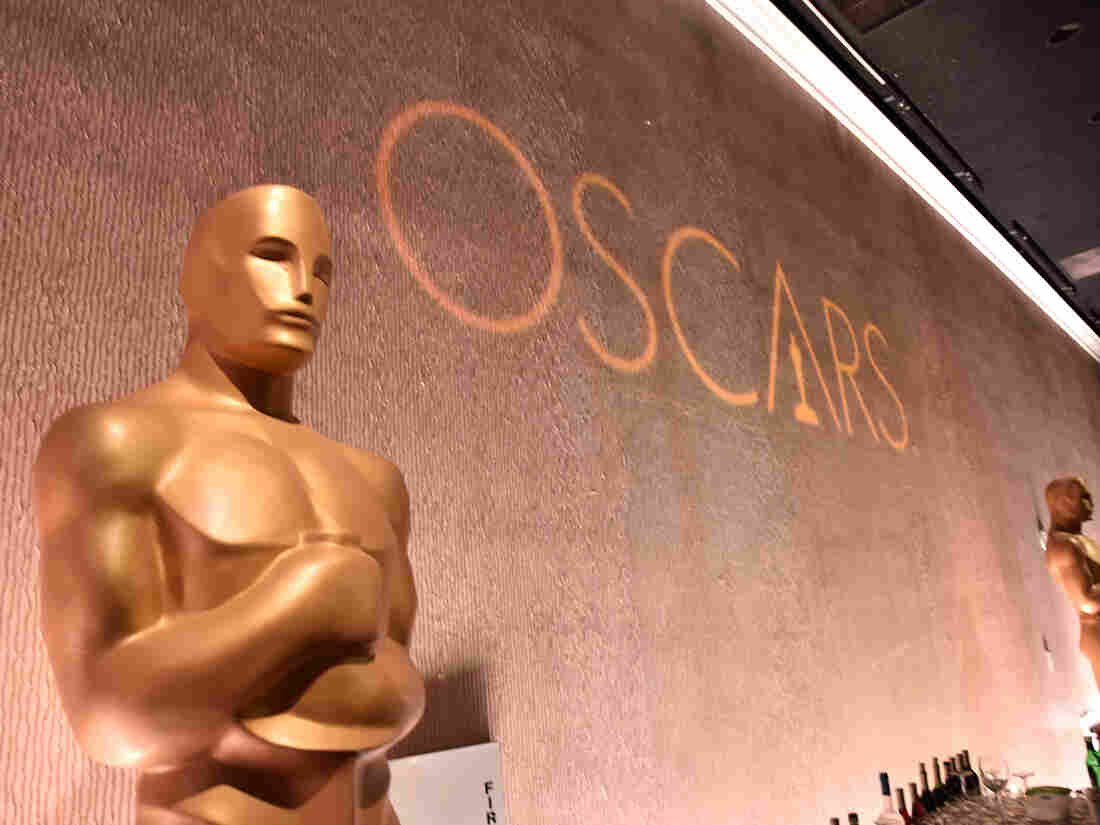 Films hoping to compete for a Best Picture Oscar in 2024 and beyond must meet specific inclusion standards by hiring people from underrepresented groups for a certain percentage of on- and off-screen roles. Alberto E. Rodriguez/Getty Images hide caption 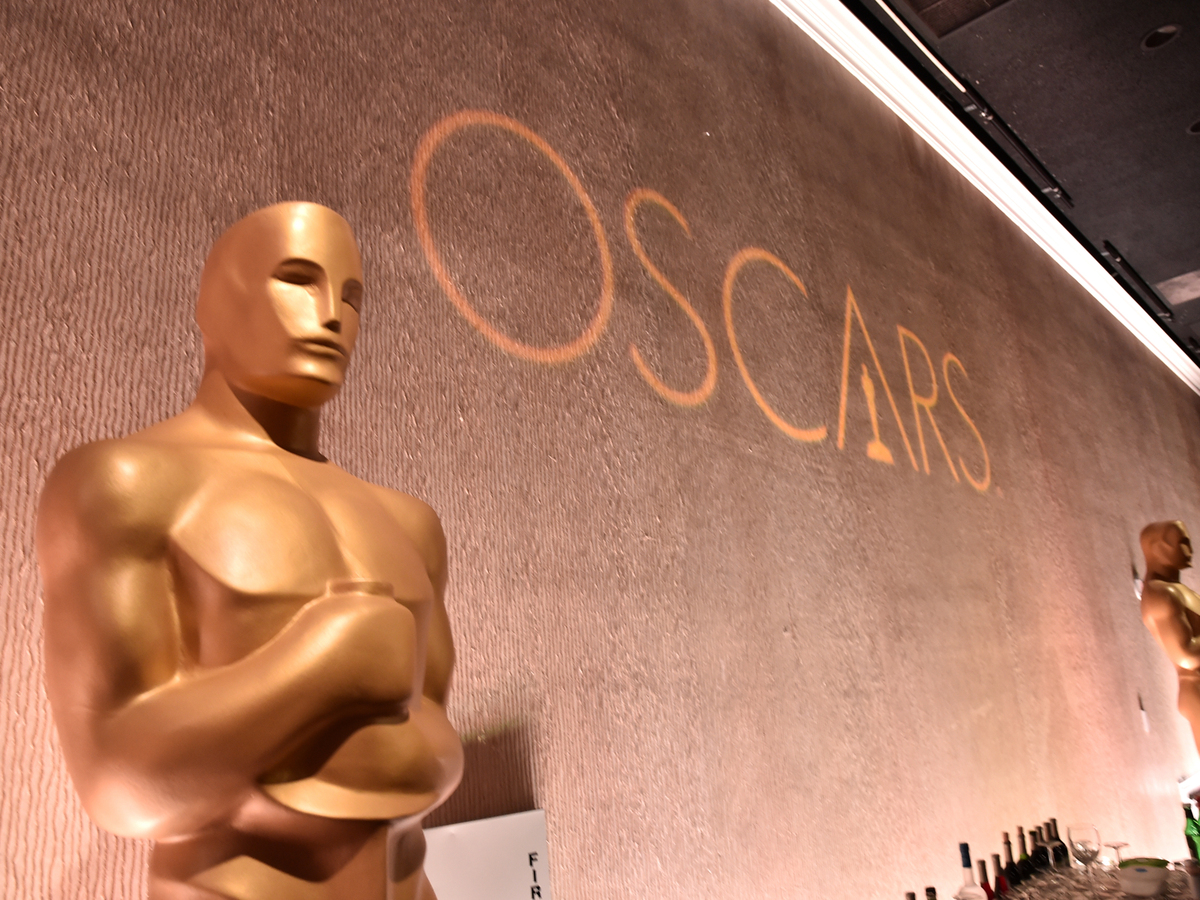 Films hoping to compete for a Best Picture Oscar in 2024 and beyond must meet specific inclusion standards by hiring people from underrepresented groups for a certain percentage of on- and off-screen roles.

Starting in 2024, would-be Oscar nominees must meet specific representation and inclusion standards in order to be eligible for the Best Picture category.

The Academy of Motion Picture Arts and Sciences unveiled the requirements on Tuesday, saying they are intended to "encourage equitable representation on and off screen in order to better reflect the diversity of the movie-going audience."

The Academy had promised the introduction of such standards earlier this summer, as it faced a fresh wave of criticism over the lack of diversity among its honorees and in the filmmaking industry more generally.

In June, it announced an initiative called "Academy Aperture 2025," which includes a number of new policies aimed at fostering a more inclusive organization and film community going forward.

Academy President David Rubin and Academy CEO Dawn Hudson said in a joint statement on Tuesday that they believe the new Best Picture eligibility criteria will help bring about "long-lasting, essential change" in the industry.

"The aperture must widen to reflect our diverse global population in both the creation of motion pictures and in the audiences who connect with them," they said.

The new standards require films to fill a certain percentage of on-screen and behind-the-scenes roles with people from underrepresented groups, including women, people of color, people with disabilities and people from the LGTBQ community.

Starting in 2024 — for the 96th Oscars — a film must meet two out of four standards to be considered.

And beginning in 2022, films vying for Best Picture must submit a confidential "Academy Inclusion Standards" form, though they do not need to meet the criteria in order to be eligible.

The Academy said its new rules were drawn from the British Film Institute Diversity Standards and adapted to serve its specific needs, in consultation with the Producers Guild of America.

Other elements of the Aperture 2025 initiative include making annual unconscious bias training mandatory for Academy staff and setting a fixed number of ten Best Picture nominees starting in 2021.

The 93rd Oscars will take place in April, two months later than originally planned due to the coronavirus pandemic.