Accessibility links
Portland, Ore., Mayor Bans Police Use Of Tear Gas At Protests : Updates: The Fight Against Racial Injustice "We need something different and we need it now," Mayor Ted Wheeler says as he orders his city's police to halt the use of CS gas, one of the most common forms of tear gas.

Portland, Ore., Mayor Ted Wheeler is telling the city's police to "end the use of CS gas for crowd control" in a policy change that he says is effective immediately. The chlorine-containing compound is one of the most common forms of tear gas.

"During the last 100 days, Portland, Multnomah County and state police have all relied on CS gas where there's a threat to life safety," Wheeler said. "We need something different and we need it now."

The shift comes after months of scrutiny and criticism over authorities' use of tear gas and other crowd-dispersal measures during months of protests in Portland against police brutality and excessive force against Blacks and other minorities.

Wheeler had previously told the Portland Police Bureau to tamp down on the use of tear gas, but officers used the deterrent on people "as recently as this past weekend," according to NPR member station Oregon Public Broadcasting. It added that some in Portland have nicknamed Wheeler "Tear Gas Teddy."

The mayor experienced tear gas himself in late July when federal agents used it during a nighttime demonstration he visited. 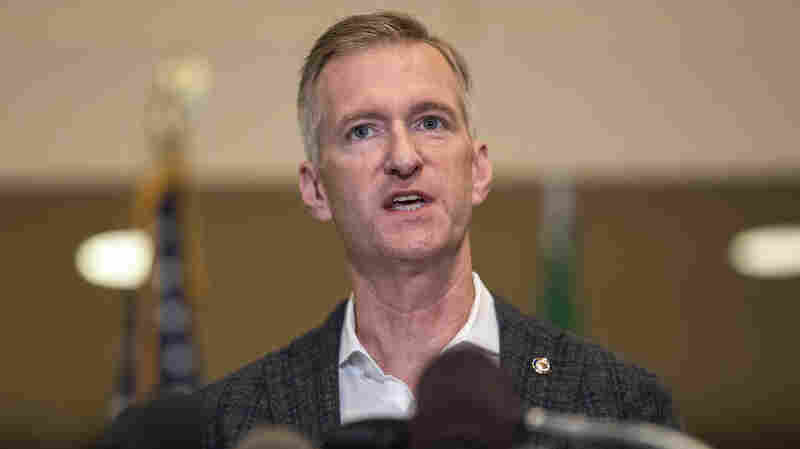 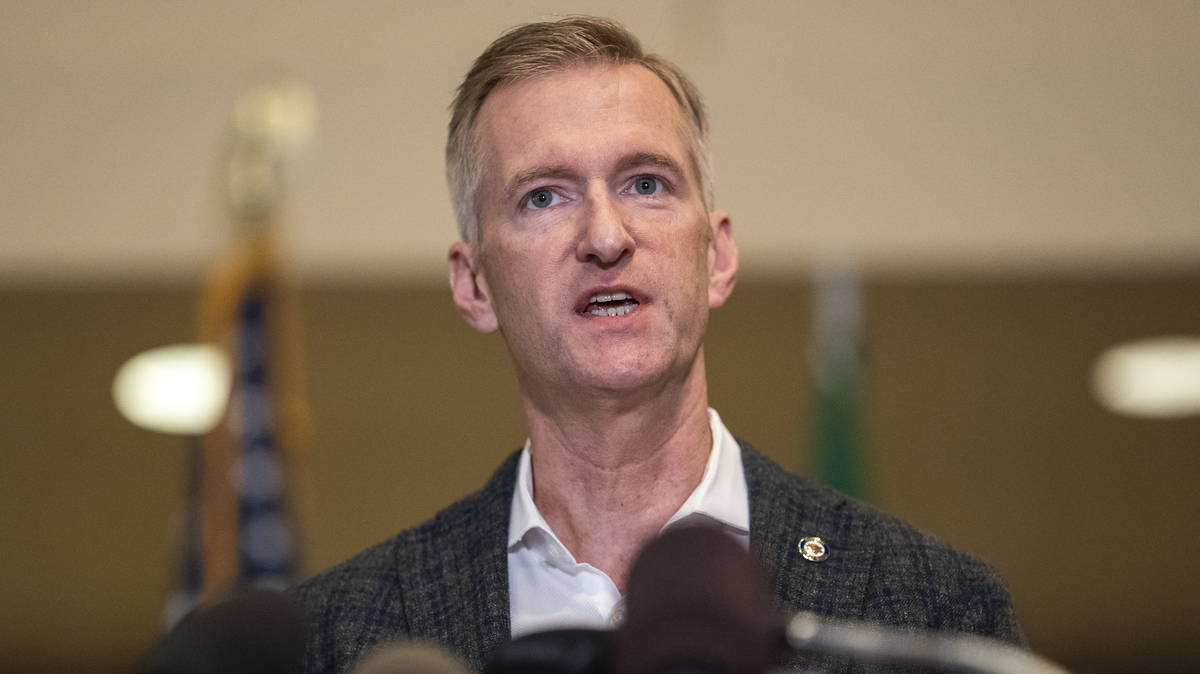 Experts say CS gas can cause burns on people's skin, in their eyes and airways. Its use has been increasingly questioned during the COVID-19 pandemic, especially because a U.S. Army study found that recruits who were exposed to tear gas were more likely to get sick with respiratory illnesses.

"There are sufficient data proving that tear gas can increase the susceptibility to pathogens, to viruses," Duke University professor Sven-Eric Jordt told NPR in June.

"The 'tear gas' chemicals now seen drifting over crowds in the recent protests are banned in warfare," NPR reported in June. "But the Chemical Weapons Convention does not bar their use against civilian populations, during protests, riots, or other forms of upheaval."

Wheeler issued the ban on CS gas in his role as the police commissioner. Under Portland's system of government, the mayor occupies both roles — an arrangement Wheeler has previously said should be changed.

As he announced the new policy, Wheeler called on Portland's community to work together to reduce violence, referring to the clashes that have marked a summer of protests against racial injustice.

"Arson, vandalism and violence are not going to drive the change this community needs," the mayor said, adding that he expects the police to arrest anyone involved in those illegal actions.

"I call on everyone to step up and tamp down the violence," Wheeler said. "I'm acting. It's time for others to join me."