Accessibility links
Officer Indicted In Breonna Taylor Case Pleads Not Guilty : Updates: The Fight Against Racial Injustice Brett Hankison, the former Louisville Police Department detective, has pleaded not guilty to all three counts of wanton endangerment against him, his attorney said on Monday. 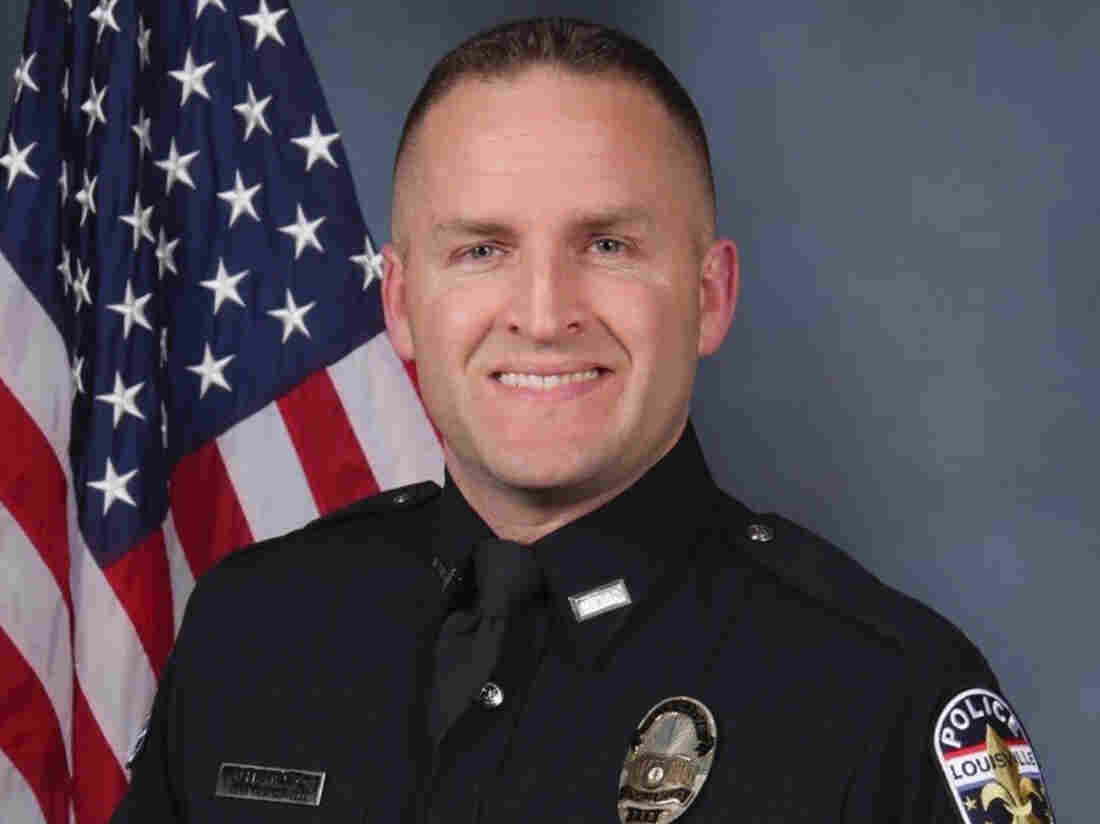 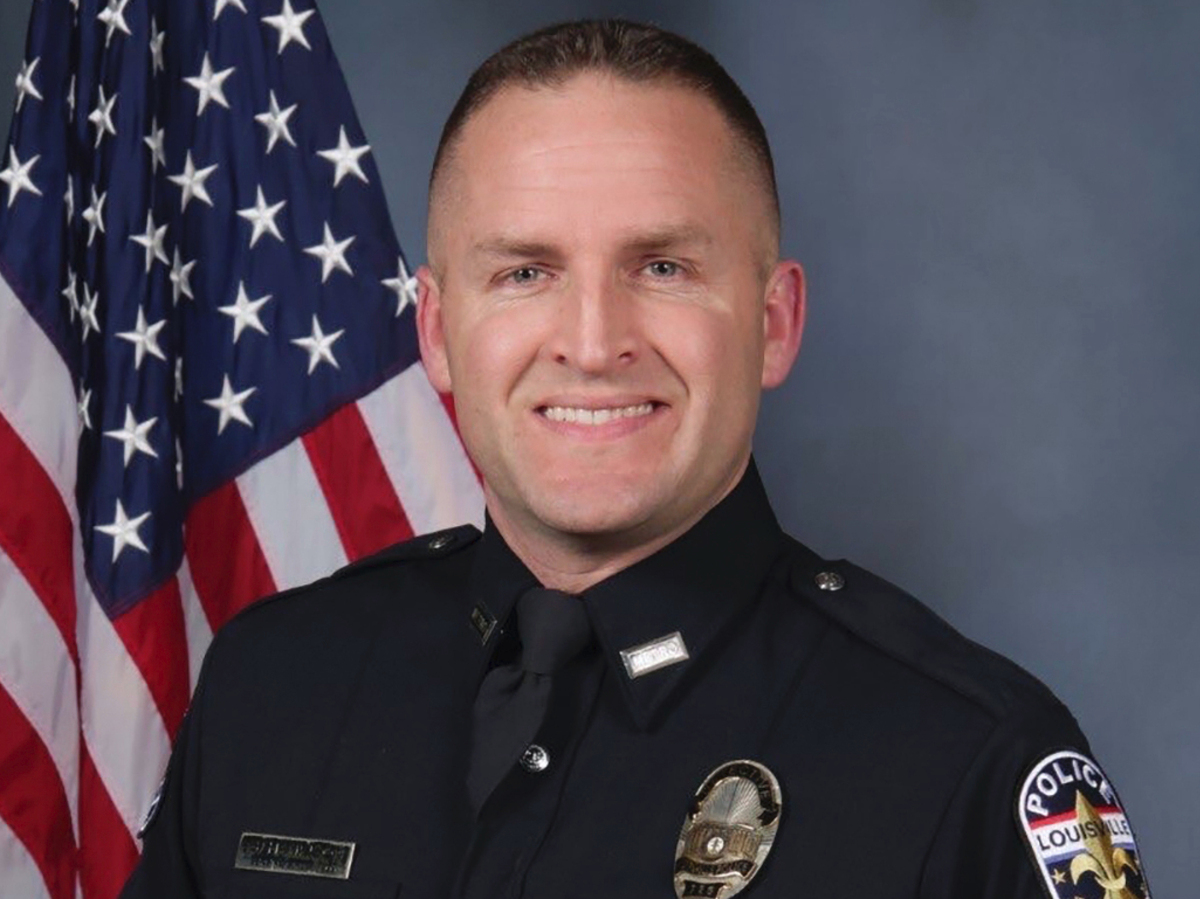 Former Louisville Metro Police officer Brett Hankison pleaded not guilty on Monday to three counts of wanton endangerment in his initial court appearance related to the botched raid that led to the death of Breonna Taylor.

Hankison is one of three officers who fired into Taylor's apartment in March, but he is the only one who was indicted by a Jefferson County grand jury last week. However, neither he nor the two other officers involved in the fatal police shooting were charged directly with Taylor's death.

During the phone hearing on Monday, Hankison's attorney Stew Mathews, said the former detective would be pleading not guilty to all three counts "because he is not guilty," member station WFPL reported.

Hankison was fired from the department in June but Sgt. Jonathan Mattingly and Detective Myles Cosgrove remain on the force.

The findings from the grand jury, announced Wednesday, state that Hankison fired 10 shots from outside Taylor's apartment complex, striking a neighboring apartment where a child, a man and a pregnant woman were inside.

Taylor's death has sparked nationwide protests against police brutality and the limited indictment last week set off a new round of confrontations between protesters and law enforcement, which in recent days has included state troopers and members of the National Guard.

Hundreds have gathered across the city to decry what they called a broken justice system aimed at protecting private property above Black lives. About two hundred people have been arrested since Wednesday, WDRB reported Monday.

The full investigation into the raid that left Taylor dead is ongoing.

The Federal Bureau of Investigation is probing "all aspects of the death of Breonna Taylor," Timothy Beam, an FBI spokesperson, told WFPL.

The agency is examining how Louisville Metro Police obtained the search warrant that enabled the raid of Taylor's apartment.

"This work will continue beyond the state charges announced last week," Beam said. "We are investigating any violation of federal criminal law, which includes potential civil rights violations."