Accessibility links
Portland Sheriff Says He 'Will Never Support' Trump : Updates: The Fight Against Racial Injustice "Donald Trump has made my job a hell of a lot harder since he started talking about Portland," says Multnomah County Sheriff Mike Reese. The president claimed that the "Portland sheriff" supports him. 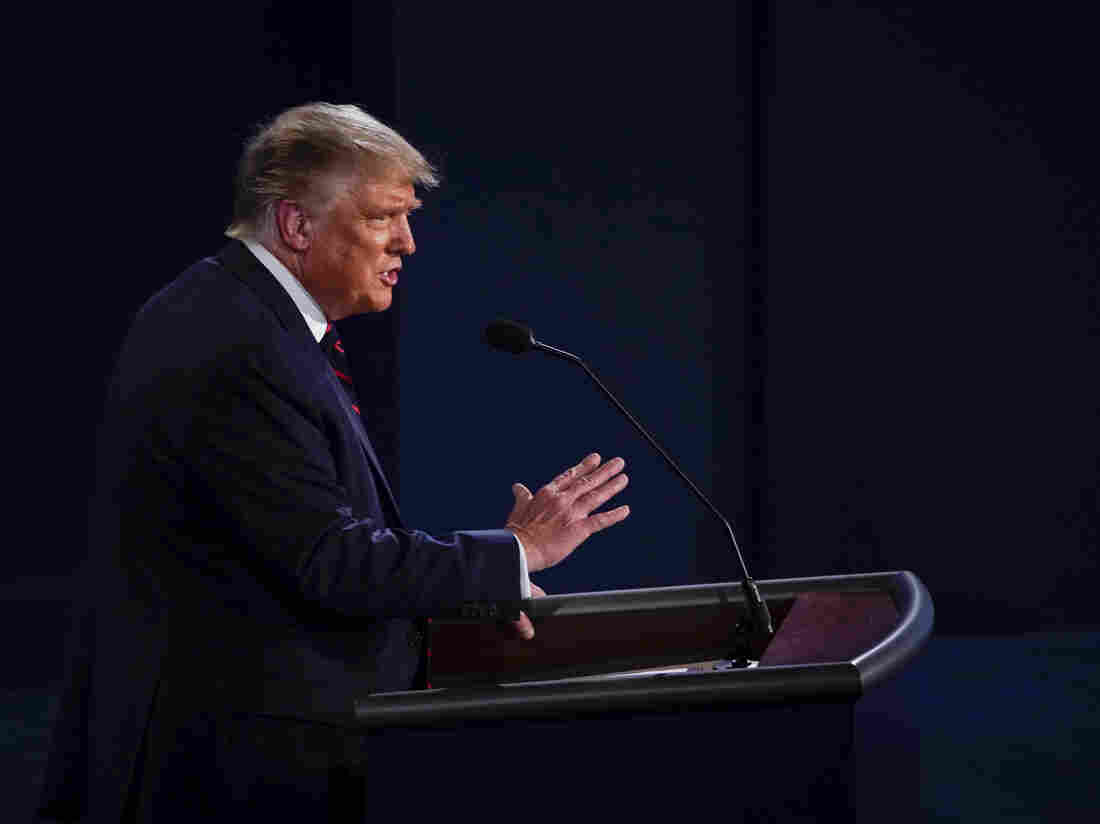 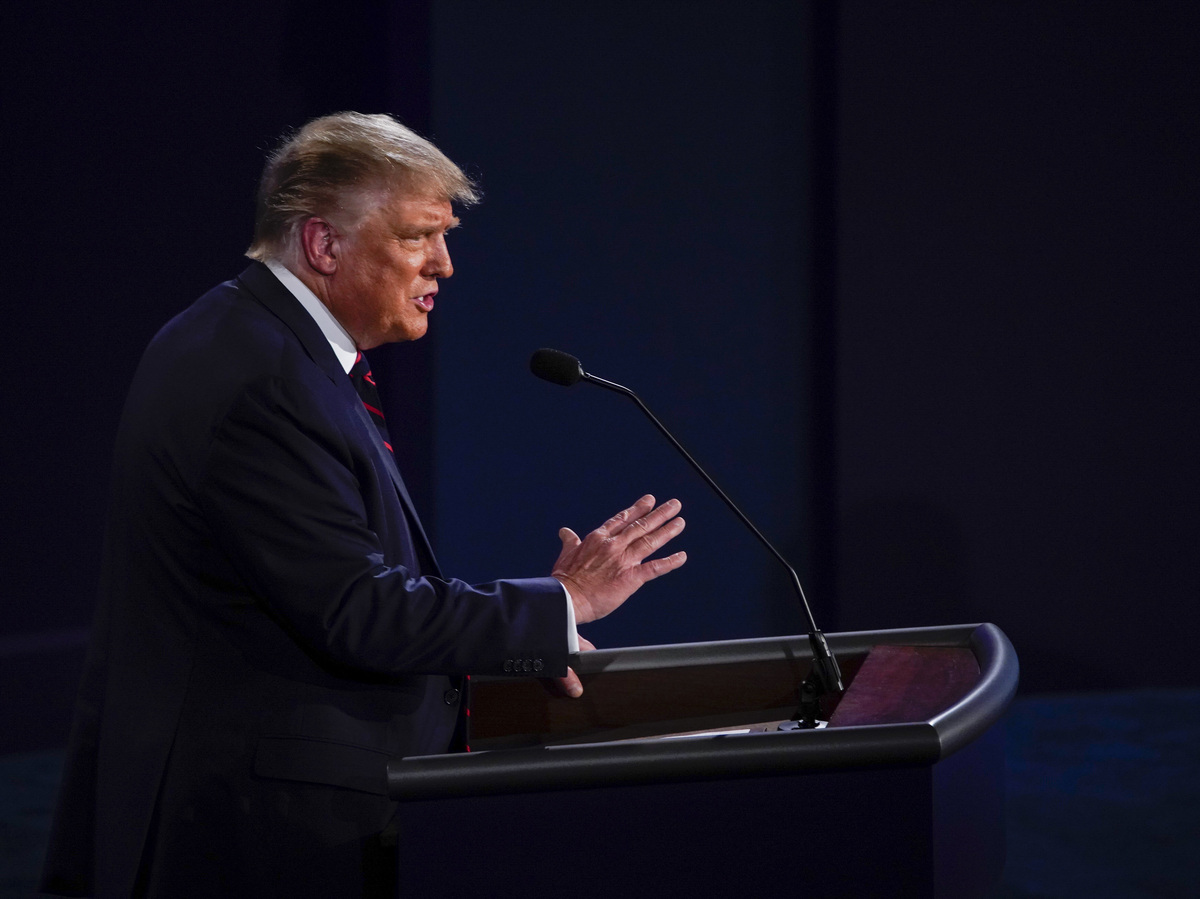 During the presidential debate on Tuesday night, President Trump claimed the "Portland sheriff" supports him.

President Trump claimed to have the backing of the "Portland sheriff" during Tuesday night's debate with Democratic presidential nominee Joe Biden. But the sheriff of that jurisdiction in Oregon immediately responded by saying that's not true.

In tonight’s presidential debate the President said the “Portland Sheriff” supports him. As the Multnomah County Sheriff I have never supported Donald Trump and will never support him.

Trump made the claim as he reeled off a list of places where he said police support him.

"Portland, the sheriff just came out today, and he said, I support President Trump. I don't think you have any law enforcement," he said to Biden.

The president's remark seems to have puzzled many viewers. Just to be sure he was referring to the Oregon city, NPR checked in with the sheriff whose jurisdiction includes Portland, Maine.

"I have not taken a stance to support either candidate," Cumberland County Sheriff Kevin Joyce tells NPR. He added that he also assumed the president was referring to Portland, Ore., because of the protests there.

Reese is not on record supporting President Trump, as NPR's Martin Kaste noted during live coverage of the debate. To the contrary, he is among the leaders in Portland and Oregon who have sharply disagreed with Trump's policy of using federal force in an attempt to overwhelm demonstrators.

The sheriff later amplified his denial, stating, "Donald Trump has made my job a hell of a lot harder since he started talking about Portland, but I never thought he'd try to turn my wife against me!"

Trump has repeatedly clashed with local and state officials over how best to handle large protests in Portland against racial injustice and police brutality following the high-profile killings of George Floyd and Breonna Taylor.

Portland also figured in one of the most notable moments from Tuesday night's contentious and shambolic debate, in which the president refused to condemn white supremacists and urge militia groups to stand down. Instead, Trump referred to the Proud Boys — a group that recently held a rally in Portland and which has been labeled as a hate group by the Southern Poverty Law Center.

"Proud Boys, stand back and stand by," the president said. "But I'll tell you what: Somebody's got to do something about antifa and the left. Because this is not a right-wing problem — this is a left-wing problem."

In July, the Trump administration sent federal agents to Portland, saying they were needed to protect a federal courthouse — and prompting weeks of sometimes intense clashes — despite objections from Oregon Gov. Kate Brown.

"We don't have a secret police in this country. This is not a dictatorship. And Trump needs to get his officers off the streets," Brown told NPR. Sending a federal force to Portland, she said, was "like adding gasoline to a fire."

Welcoming an inquiry by the Justice Department's inspector general, Reese added, "These actions caused a significant setback in our local efforts to end the nightly violence around the Justice Center and in Portland."

Around the same time, Reese refused to meet with acting Homeland Security Secretary Chad Wolf, saying that despite his initial hopes for an open discussion, it had become clear to him that the situation in Portland "was becoming highly politicized."

Reese, who is a former chief of the Portland Police Bureau, became Multnomah's sheriff in 2016. He was elected to the nonpartisan position after initially being called upon to finish the term of his predecessor, Dan Staton, who had resigned following persistent accusations that he fostered a toxic workplace environment.