Accessibility links
Trump Now Says He Condemns 'All White Supremacists,' After Declining To At Debate : Updates: The Fight Against Racial Injustice Speaking with Fox's Sean Hannity, the president said: "Let me be clear again: I condemn the KKK. I condemn all white supremacists. I condemn the Proud Boys."

Trump Now Says He Condemns 'All White Supremacists,' After Declining To At Debate

Trump Now Says He Condemns 'All White Supremacists,' After Declining To At Debate 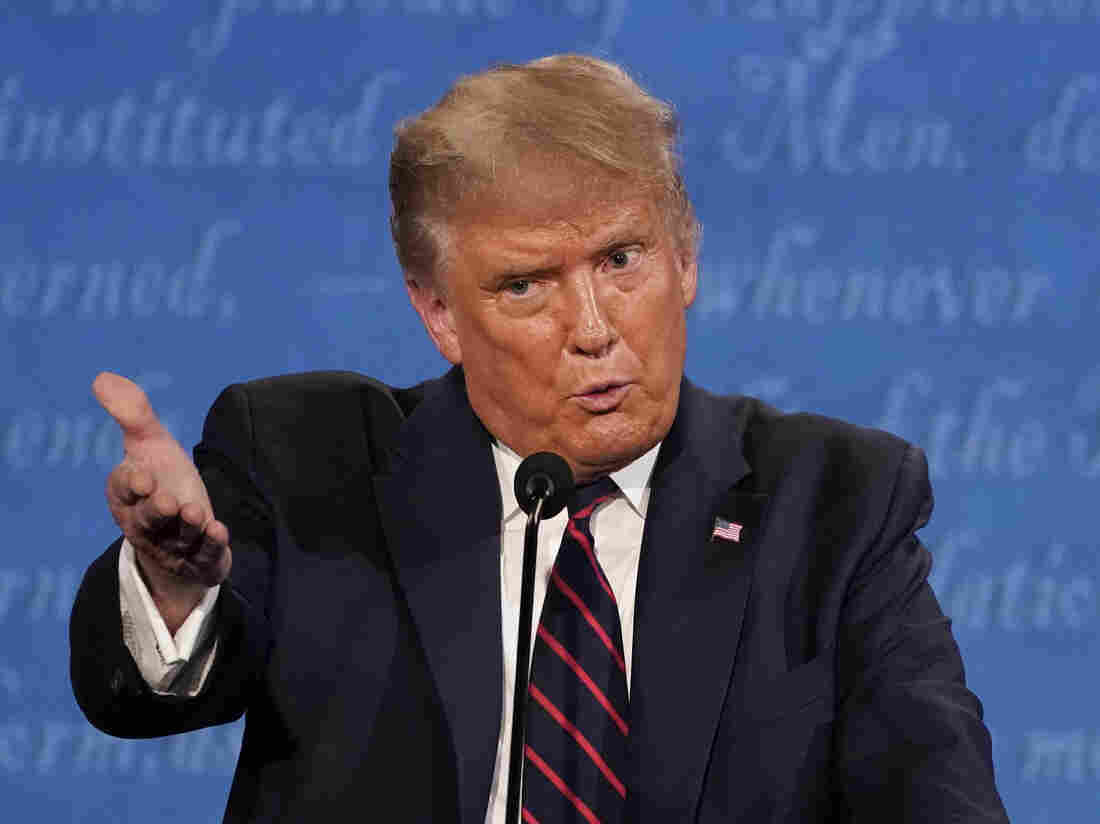 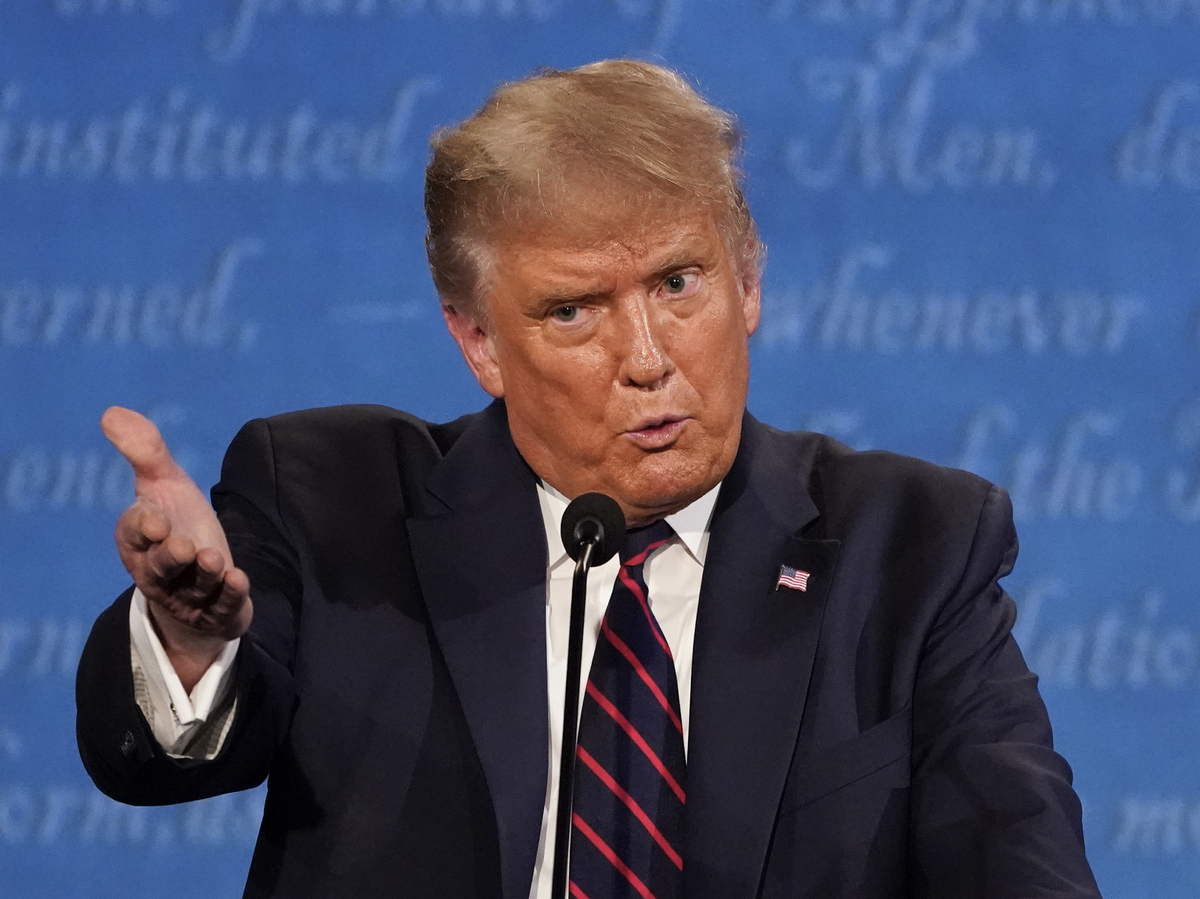 President Trump gestures while speaking during the first presidential debate on Tuesday, at Case Western University and Cleveland Clinic, in Cleveland.

Days after President Trump declined to denounce white supremacists during a nationally televised debate, sparking outrage from Democrats and many Republicans, he sought to lay the controversy to rest, telling Fox News Thursday that he condemns right-wing hate groups such as the KKK and the Proud Boys.

The remarks follow the first presidential debate that took place on Tuesday in which the president was asked by moderator Chris Wallace if he would condemn white supremacists. Challenged by the president to "give me a name," of a specific group, Biden mentioned the Proud Boys, a far-right neo-Nazi group that has been blamed for violence at protest rallies in recent weeks.

Instead of denouncing the group, however, Trump said its members should "Stand back and standby."

The Proud Boys quickly picked up on the remark, taking to social media to tout what they claimed was the president's favor, with more than 5,000 members posting "Stand Back" and "Stand By" above and below the group's logo, according to The Associated Press.

But Trump's comment sparked widespread criticism from Democrats and many Republicans. Leaders in his own party felt that he needed to forcefully denounce far-right extremism.

Events this week played out in similar fashion to the aftermath of a white supremacist rally in August 2017 in Charlottesville, Va., that devolved into violence.

Initially, the president refused to condemn the organizers, blaming left-wing counter protesters and insisting that there was "blame on both sides." Two days later, after a firestorm of bipartisan criticism, he finally denounced "the KKK, neo-Nazis, white supremacists, and other hate groups."