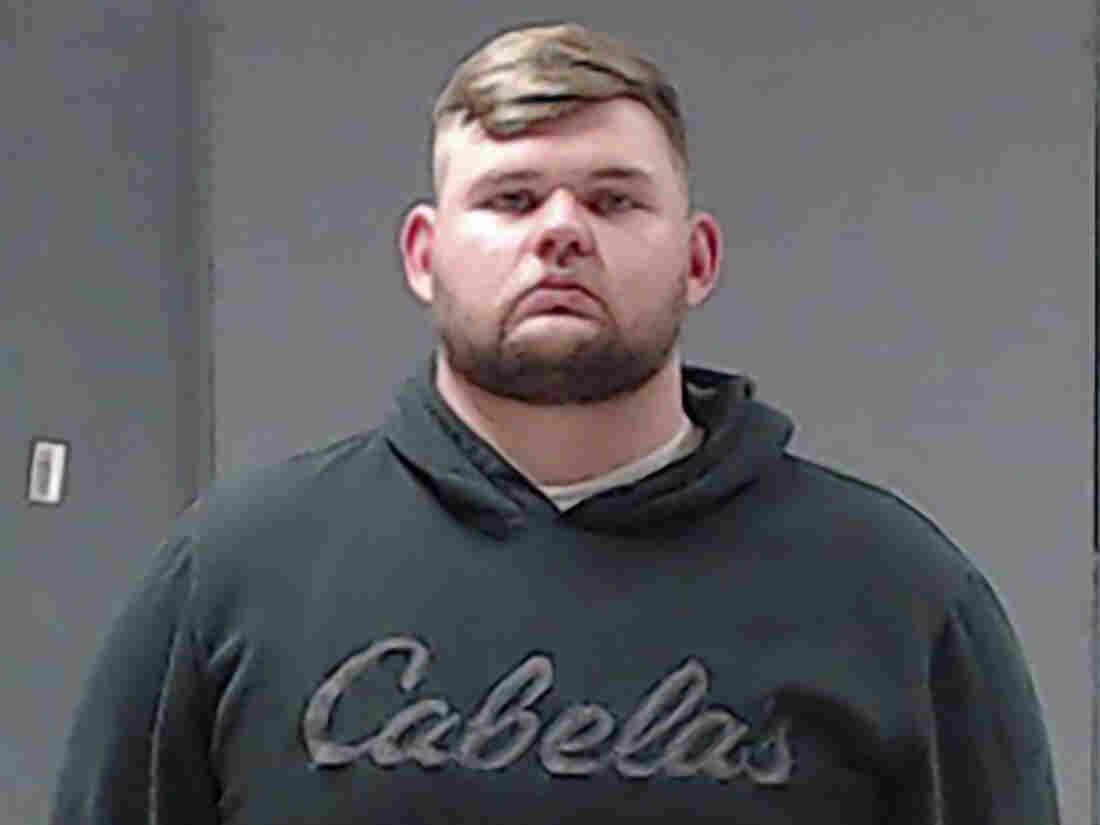 Former Wolfe City, Texas, police Officer Shaun Lucas, shown here in a booking photo, has been charged with murder in the fatal shooting of a Black man at a convenience store. Hunt County, Texas, Sheriff's Office via AP hide caption 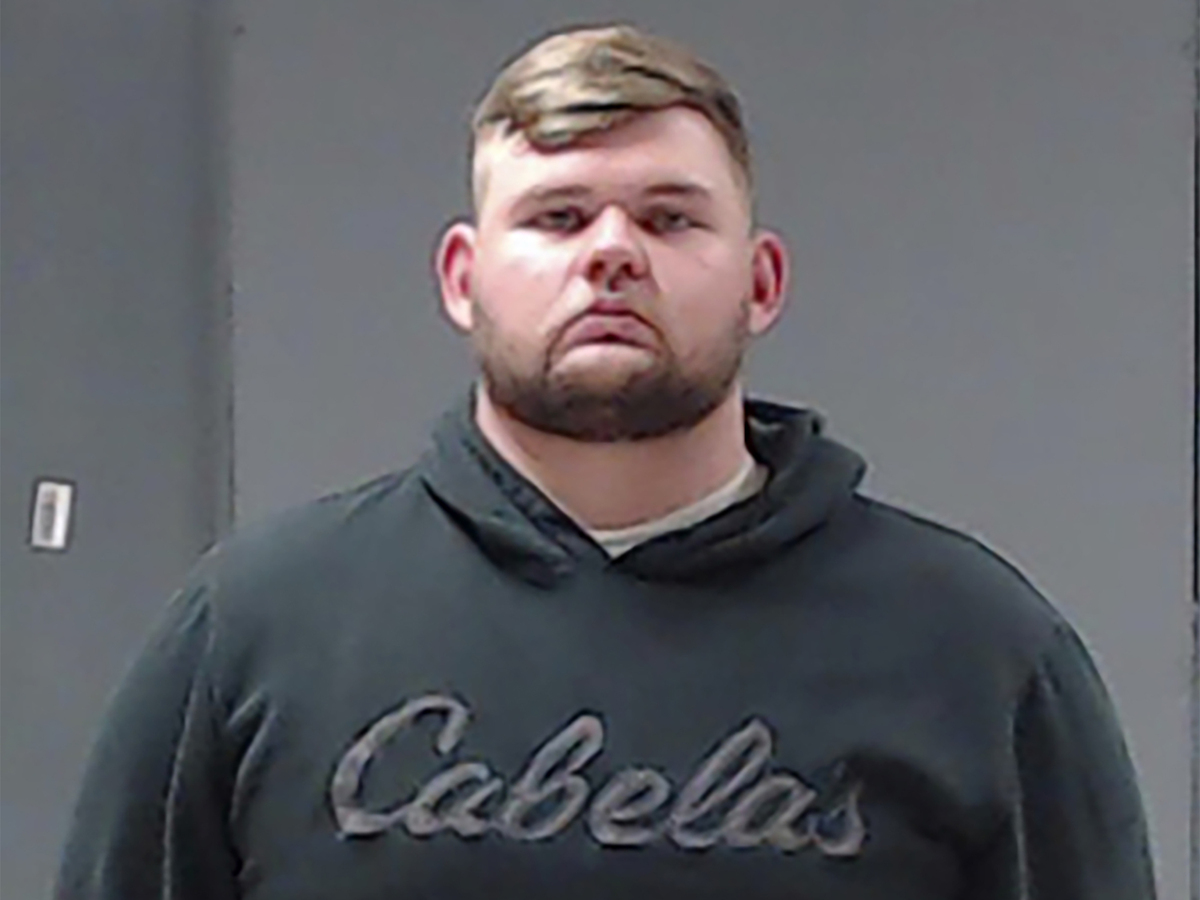 Former Wolfe City, Texas, police Officer Shaun Lucas, shown here in a booking photo, has been charged with murder in the fatal shooting of a Black man at a convenience store.

Shaun Lucas, a white police officer facing a murder charge in the killing of a Black man in Wolfe City, Texas, has been fired.

Lucas is accused of killing Jonathan Price on Saturday after he responded to a call about a possible fight in the city, which is about 70 miles northeast of Dallas.

His termination, which city officials announced Thursday, comes amid intense scrutiny of cases in which law enforcement has used excessive force against communities of color. It also comes amid ongoing national protests sparked by other Black Americans being killed or severely injured by law enforcement, including George Floyd, Rayshard Brooks, Breonna Taylor and Jacob Blake.

"Mr. Lucas was terminated for his egregious violation of the City's and police department's policies," the Wolfe City government said in a statement on its Facebook page.

The city's statement did not provide details about what policies Lucas violated. It thanked the community for keeping protests peaceful following Price's killing.

"Wolfe City is a tight-knit community, and we join you in mourning Jonathan's death and the events of the last week," the statement continued.

According to an affidavit prepared by Texas Ranger Laura Simmons, Lucas arrived on the scene at about 8:30 p.m. Saturday and was "greeted" by Price. The document added that Price asked the officer several times, "You doing good?" while also "extending his hand in a handshake gesture."

Lucas then attempted to detain him, according to the affidavit. He later told the ranger that he thought Price was intoxicated.

"I can't be detained," Price said, according to the document.

After grabbing Price's arm and issuing verbal commands, the officer warned Price that he would use his service stun gun if he did not comply.

The document said Price did not comply and began to walk away, prompting Lucas to "deploy the taser which was not fully effective."

As he was being shocked with the Taser, Price reportedly walked back toward Lucas and appeared to reach for the stun gun. That's when Lucas discharged his service weapon, striking Price four times, the document said.

He was later pronounced dead at a nearby hospital.

The affidavit said an officer-worn body camera captured the encounter. That video has not been released to the public.

Lucas is being held at the Collin County Jail, according to The Dallas Morning News.

The paper reported that an attorney for Lucas said Price was the aggressor and that his client only fired when Price tried to "take his Taser."

"Mr. Price resisted the effects of the Taser and attempted to take it away from Officer Lucas," attorney Robert Rogers said, according to the paper. "Officer Lucas only discharged his weapon in accordance with Texas law when he was confronted with an aggressive assailant who was attempting to take his Taser."

But Lee Merritt, an attorney for Price's family, told The Associated Press that witnesses said Price was "too far away to even be considered as reaching for the" Taser. He added that after Price was hit with the stun gun, "muscle movements at that point were involuntary, so he wasn't reaching for anything consciously."

As NPR member station KETR reported, Lucas was arrested and charged on Monday, with a bail set at $1 million. Earlier in the week, the station reported that Price's family said he had tried to break up an altercation between another man and a woman at a Kwik Chek convenience store.

The Texas Department of Public Safety said in a statement Monday that Lucas' actions "were not objectionably reasonable."