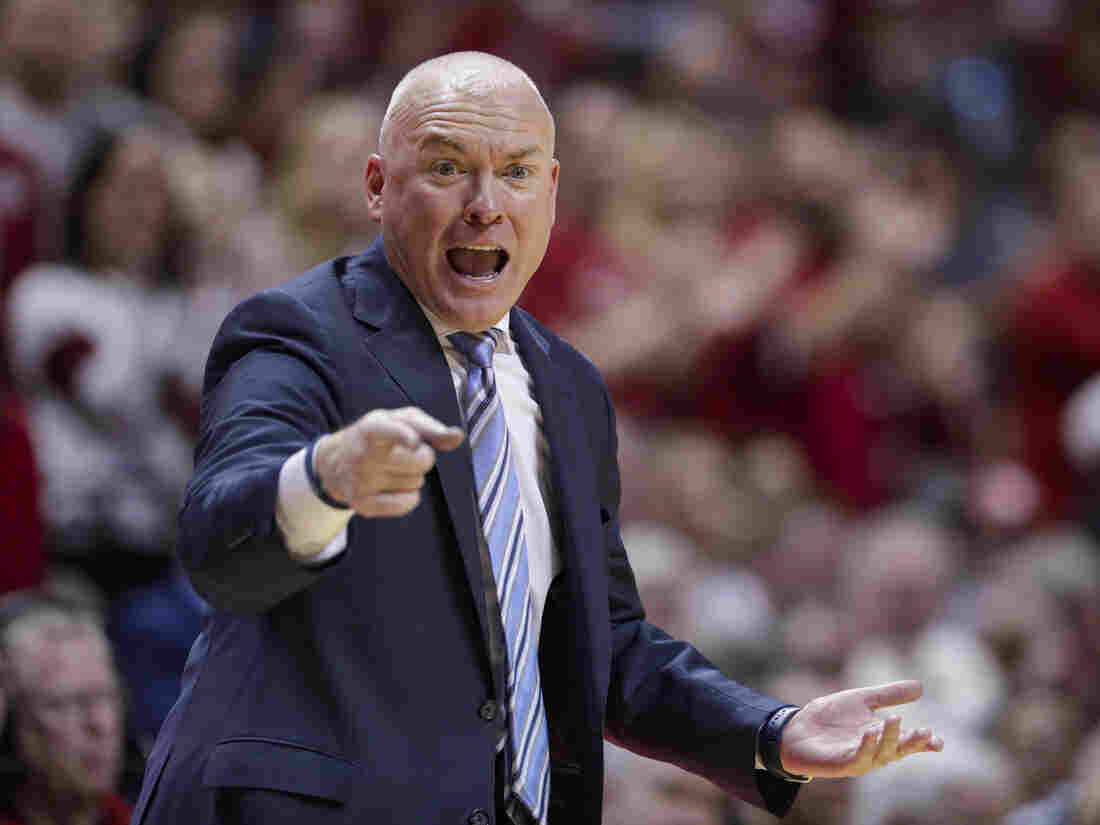 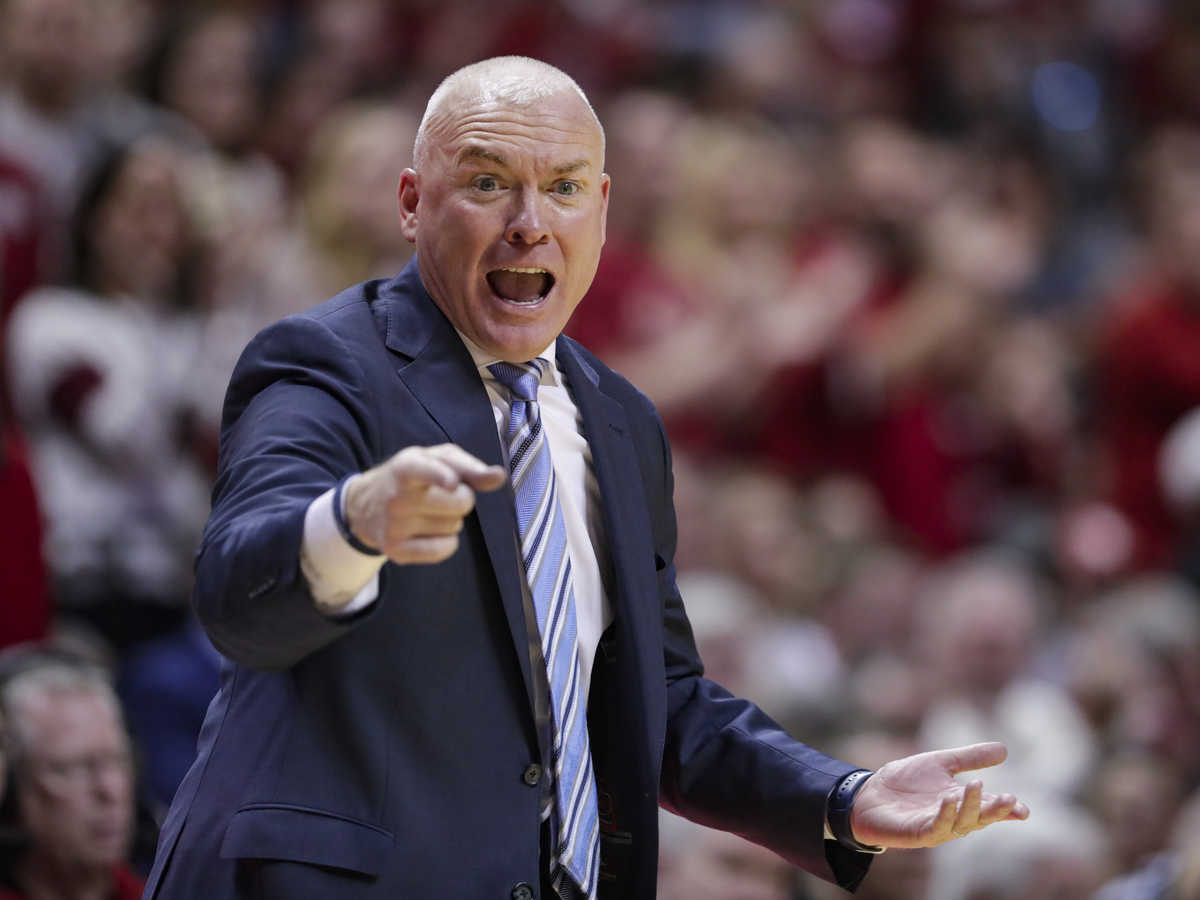 The men's basketball coach at Penn State University, Pat Chambers, has resigned following an investigation into allegations of inappropriate conduct.

In July, Rasir Bolton, a Black former player who has since transferred to Iowa State, tweeted that he left the Penn State program after Chambers made a comment about a "noose" being around the player's neck. Bolton said it invoked "the history of lynching, slavery and racial terrorism."

ESPN's The Undefeated also detailed the alleged incident, which it says took place in January 2019.

Penn State officials said in a statement Wednesday that "new allegations" came to light shortly after The Undefeated's article published. They said the university's Affirmative Action and Athletes Integrity offices conducted a review.

University officials did not elaborate on the nature of the new allegations.

The university also thanked Chambers for his contributions to the basketball program, but added that "this is the right outcome." It said the focus moving forward will be on supporting the current student-athletes.

Chambers coached at Penn State for nine seasons, compiling a record of 148 wins and 150 losses. He said in a statement he was "proud" of his time at the program and that he was taking time away from coaching to "prepare myself for the next 20 years."

"Anyone who has ever coached — especially at this level — knows the exceptional amount of energy and focus it takes to deliver each and every day," Chambers said, according to ESPN.

"This has been an incredibly difficult year for me and my family, and we are in need of a break to re-set and chart our path forward," he said.

Why I chose to leave Penn State. pic.twitter.com/uszEPPJZPM

Chambers was already under pressure when he made the comments to Bolton in 2019, according to The Undefeated. He had shot poorly against Wisconsin, the sports and culture site writes, and Bolton recalls Chambers saying:

"I want to be a stress reliever for you. You can talk to me about anything. I need to get some of this pressure off you. ... I want to loosen the noose that's around your neck."

Chambers told The Undefeated that he "didn't realize that word would hurt him," but Bolton said he believed this reference to have racist undertones.

"A noose; symbolic of lynching, defined as one of the most powerful symbols directed at African Americans invoking the history of lynching, slavery and racial terrorism," Bolton said over the summer. "Due to other interactions with Coach, I knew this was no slip of the tongue."

Chambers issued an apology after Bolton's statement and The Undefeated article.

"I failed to comprehend the experiences of others, and the reference I made was hurtful, insensitive and unacceptable. I cannot apologize enough for what I said, and I will carry that forever," Chambers tweeted.

Ferry has three decades of collegiate coaching experience. He was previously the head basketball coach at Duquesne University from 2012-17.