Accessibility links
Biden To Sign Major Disaster Declaration Gov. Abbott Requested : Live Updates: Winter Storms 2021 The state has for the last week suffered through a major winter storm that left many of its residents without heat, power or potable water. 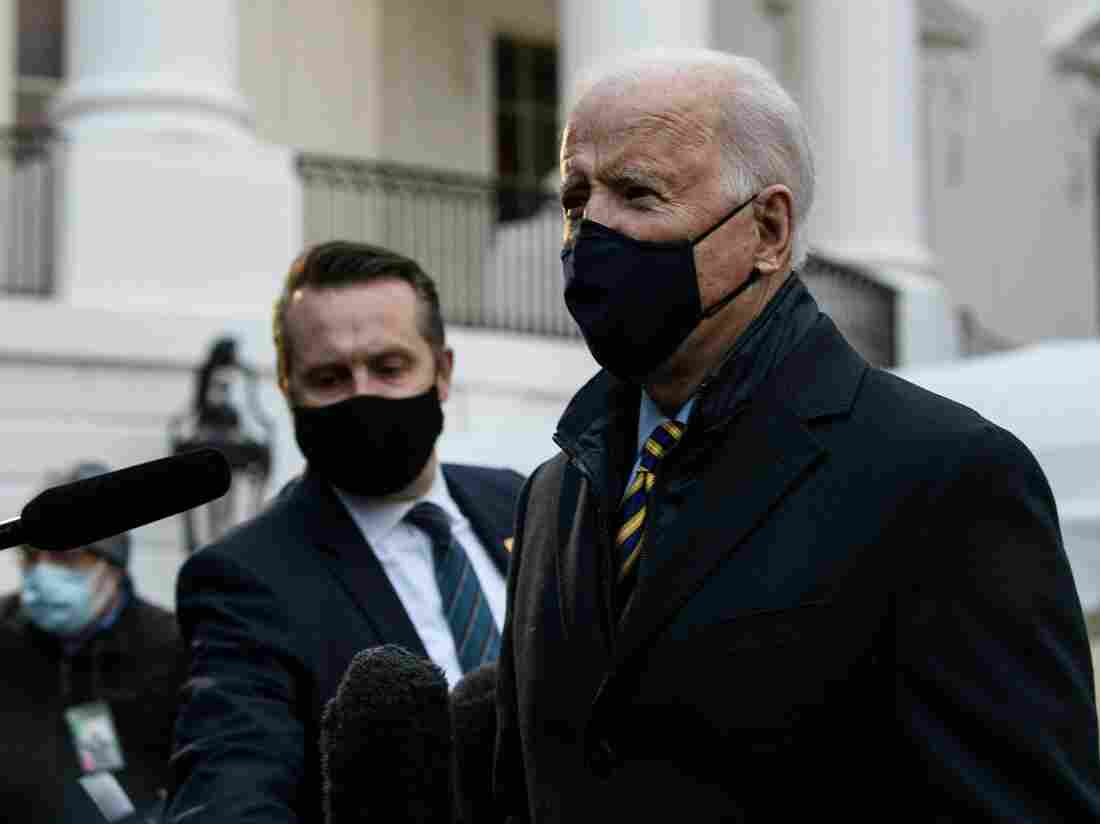 President Biden speaks to the press before departing the White House for Milwaukee on Tuesday. Nicholas Kamm/AFP via Getty Images hide caption 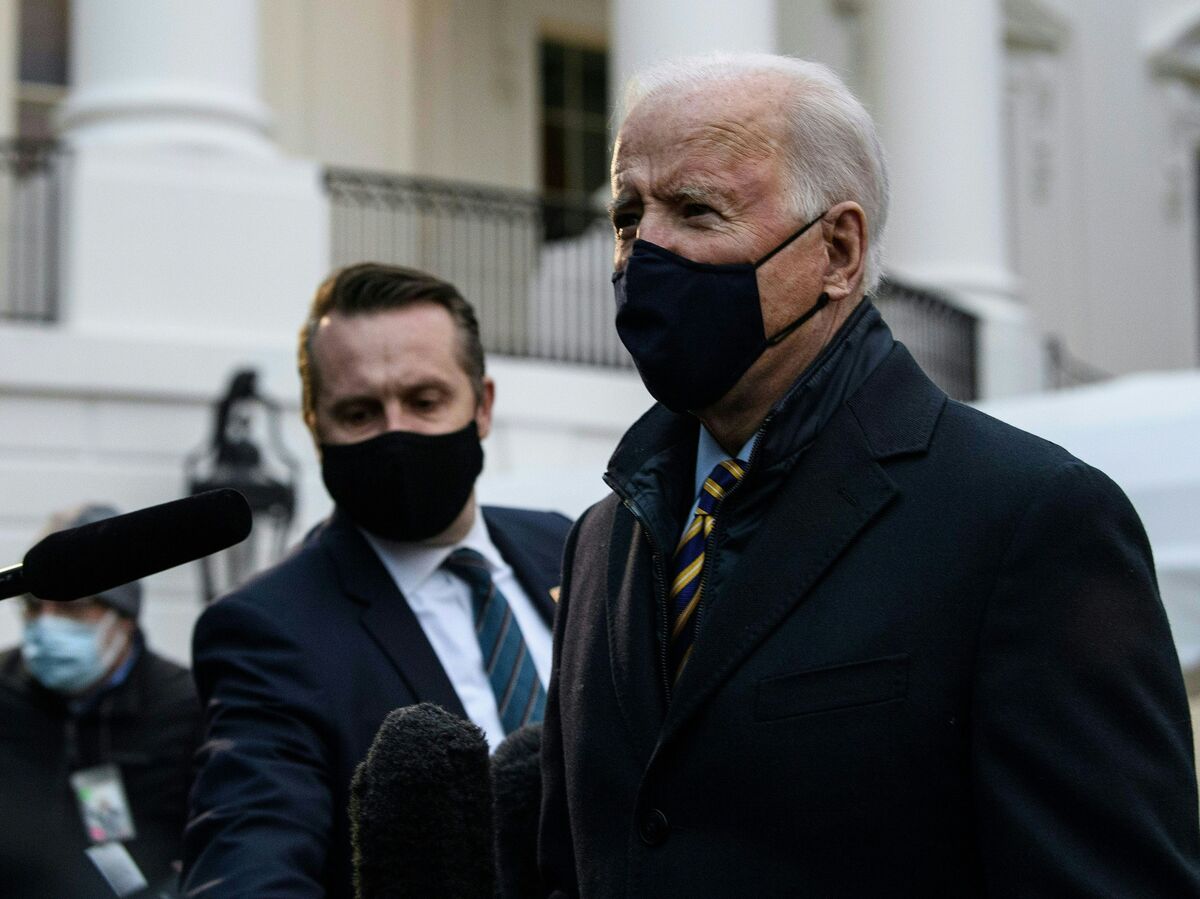 President Biden speaks to the press before departing the White House for Milwaukee on Tuesday.

President Biden said Friday he will sign a major disaster declaration that Texas Gov. Greg Abbott is requesting, which would open up broader federal aid for immediate and long-term recovery efforts in the state, including for both individual needs and public infrastructure.

Biden and Abbott spoke Thursday night regarding the response.

Texas has been at the mercy of an unprecedented winter storm that has left many of the state's residents without heat, power and potable water for several days. Several people, some homeless, have died in the freezing temperatures.

For Texas, The Worst Of The Weather Has Passed, But Water Is Still A Big Problem

Biden said he wants to visit Texas but does not want his visit to be a "burden" on recovery efforts. The president said he may decide early next week whether to go.

Earlier, the White House put out a list of nearly two dozen local officials in the state it had been in contact with this week regarding relief efforts.