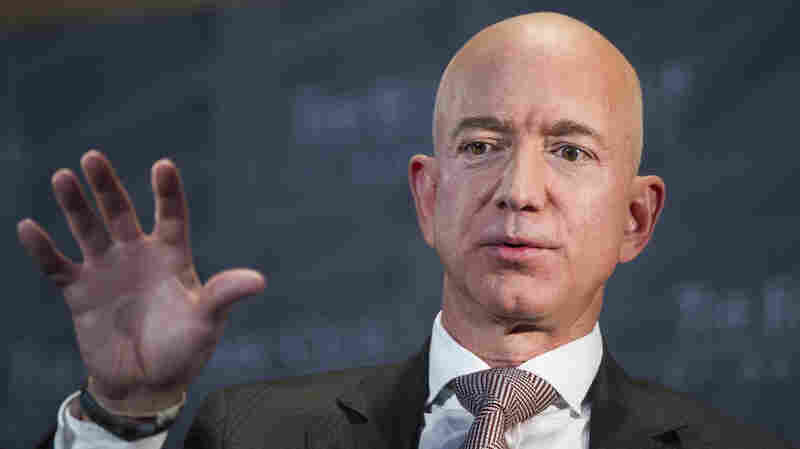 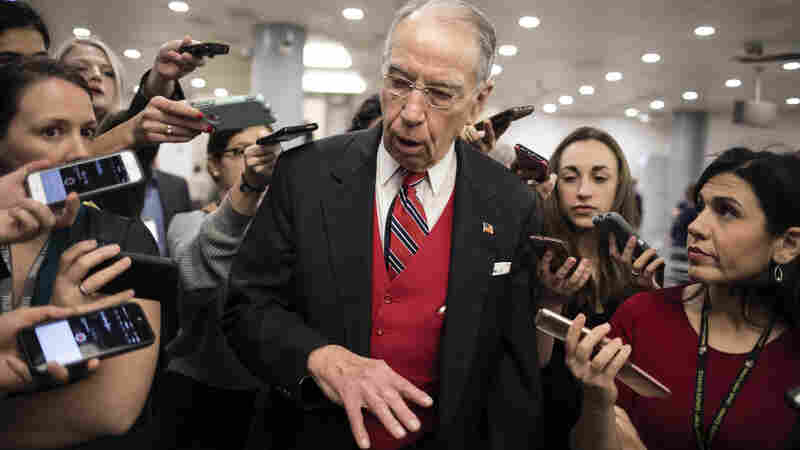 January 17, 2020 • Authorities are cracking down on the places correspondents may go, with whom they may talk and for how long. News outlets don't want to go along. 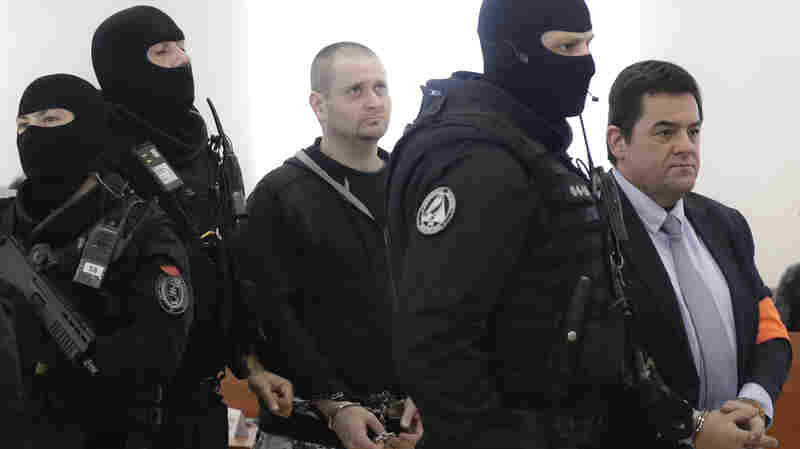 January 13, 2020 • When he was killed, Jan Kuciak had been reporting on alleged ties between high-ranking people in Slovakia's government and the Italian mafia. His fiancée was shot to death along with him. 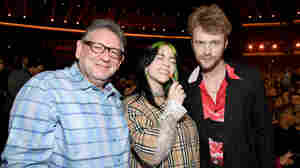 January 8, 2020 • On Jan. 31, French media company Vivendi announced it would be selling a 10% stake in Universal Music to Tencent, underscoring the labyrinthine nature of global media in the digital age. 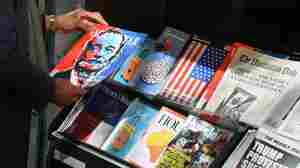 Columbia Journalism Review set up a misinformation newsstand in Manhattan in October 2018, in an effort to educate news consumers about the dangers of disinformation in the lead-up to the U.S. midterm elections. Angela Weiss/AFP via Getty Images hide caption

December 30, 2019 • Foreign nations have been systematically spreading falsehoods on social media for years; in 2019, it seemed like the world began to fully grasp the ramifications of disinformation campaigns. 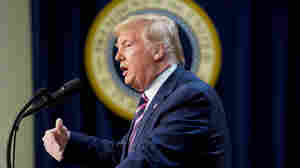 December 20, 2019 • Mark Galli compares the president to an abusive husband who "needs to be out of the house." Galli says he felt compelled to say "what's going on, what the facts on the ground are."