Accessibility links
New Song: Starlito And Ryan Hemsworth, 'Can't Get Over You' : Microphone Check The Nashville rapper and the Canadian producer crossed paths and made a private, regretful and graceful breakup song.

New Song: Starlito And Ryan Hemsworth, 'Can't Get Over You'

New Song: Starlito And Ryan Hemsworth, 'Can't Get Over You' 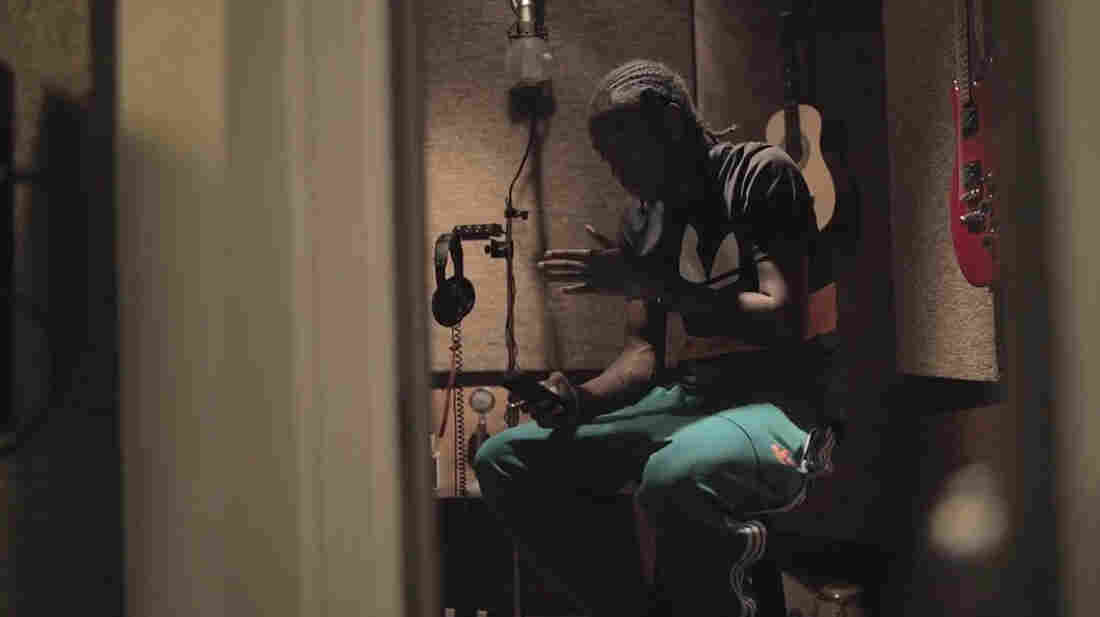 Starlito at work in Tuff Cut Sound in Burbank, Calif., in July. Courtesy of Yours Truly hide caption

toggle caption
Courtesy of Yours Truly 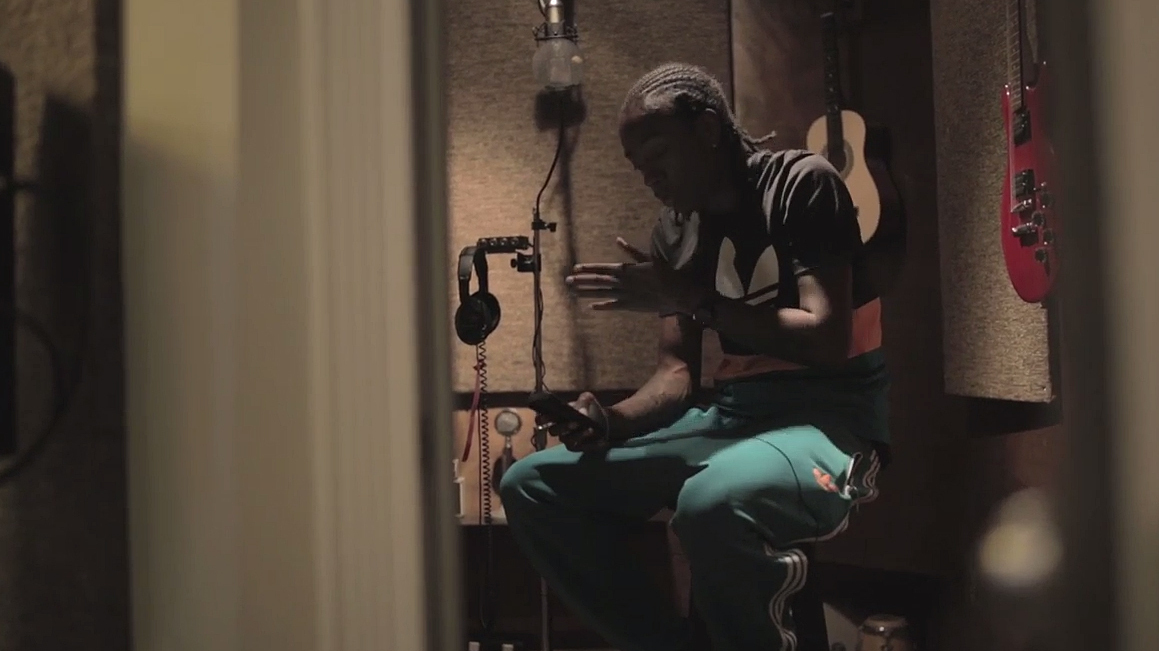 Starlito at work in Tuff Cut Sound in Burbank, Calif., in July.

Courtesy of Yours Truly

Nashville rapper Starlito and Canadian producer Ryan Hemsworth crossed paths at just the right time. The sound of southern rap has become more and more melodramatic, the rasping edges of the ever-present 808s and 909s doused in dreamy strings and squelchy bass. In a video (since removed from the Internet) made by Yours Truly as part of its Songs By Scratch series that documents the July collaboration between Starlito and Hemsworth, Starlito describes his beat selection process. "I listen to beats like looking for something that kind of scares me away. I'm just looking for a thought pattern, a feeling, an emotion," he says. "If you can create that from your sounds or from your beats or production, then you've done half of my job."

Hemsworth heeds the call and makes a beat in a language of music — trap — that's long been housing lyrics of extreme feelings: uncorked bravado, desperate mourning, terror disguised as frustration, chemically-induced euphoria. We're talking sagas here, Pacino intensity, characters for whom the stakes is real, real high. Triumph is trumpeted. Grievances are aired over foreboding, encircling bass drops. What Hemsworth and Starlito have done together is stretch the emotional range of the trap sound — a florid blues ballooned by reverb — all the way to heartbreak.

"Can't Get Over You" is a private song made by two men in the same room. At the beginning, Starlito worries out loud that it's too personal; later he tells us why he made it: "This picture had to get painted though." He says he's lonely and that he made mistakes. The snare is smeared like regret, and 'Lito's graceful croak brings that rarefied harp back down to earth. It's marble and foggy, brilliant and toasty. It is, as a fact, super clean. It behaves like a hot mess. "Can't Get Over You" has a masculinity that doesn't front, and ends in a feedback squall made Disney-level pretty.