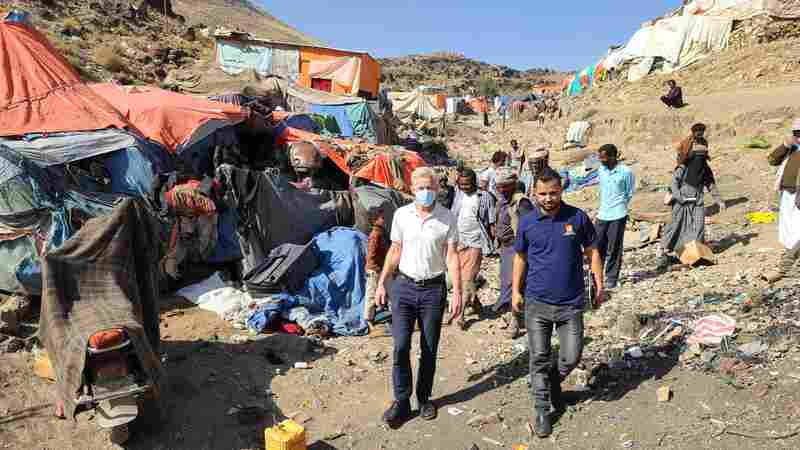 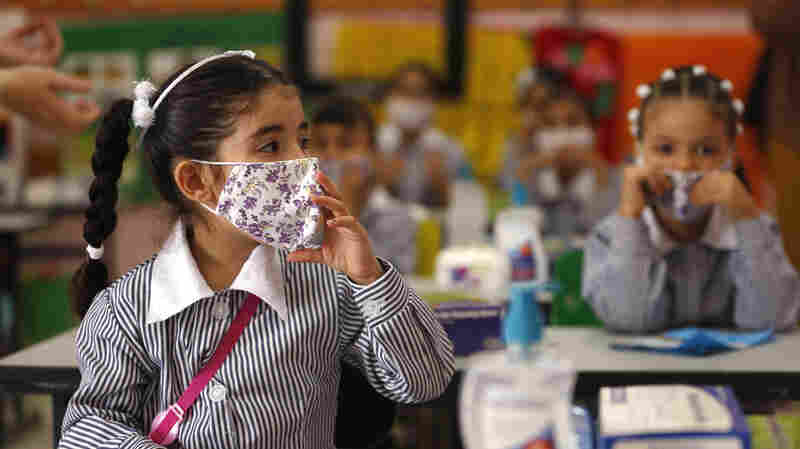 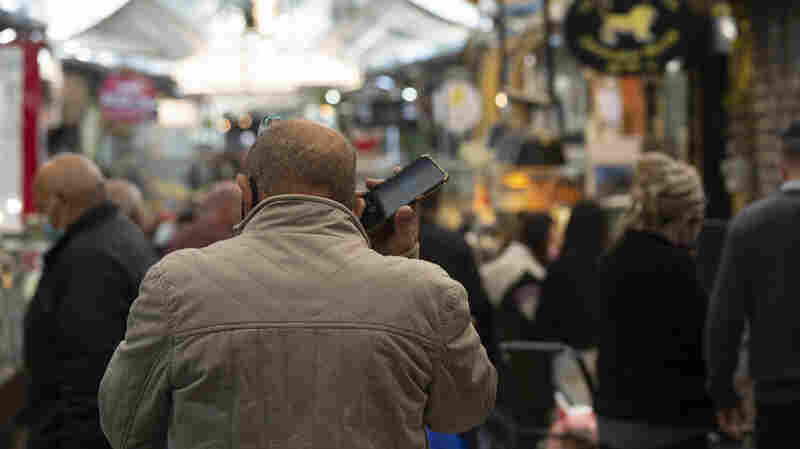 A man speaks on his mobile phone in the Mahane Yehuda market in Jerusalem in December. In the early days of the pandemic, Israel began using a mass surveillance tool on its own people, tracking civilians' mobile phones to halt the spread of the coronavirus. Maya Alleruzzo/AP hide caption

March 1, 2021 • About a year ago the country's domestic intelligence agency began monitoring Israelis' movements through cellular phone location data, leading critics to say it was spying on its own citizens. 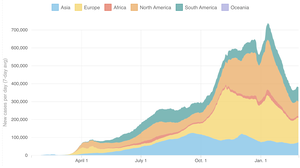 March 1, 2021 • A map of confirmed COVID-19 cases and deaths around the world. The respiratory disease has spread rapidly across six continents and has killed at least 2 million globally. 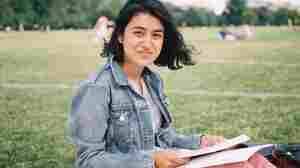 Masuma Ahuja, author of Girlhood: Teenagers Around The World In Their Own Voices, set out to document girls' ordinary lives. Kassy Cho hide caption

In 'Girlhood,' Teens Across The Globe Write About Their Everyday Lives 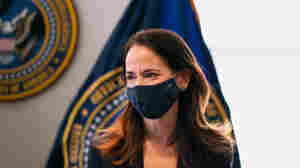 Avril Haines Takes Over As Intelligence Chief At 'A Challenging Time'

February 28, 2021 • As Haines sat down for an interview with NPR, her aides handed out a declassified report blaming Saudi Arabia's crown prince for a brutal killing.

Avril Haines Takes Over As Intelligence Chief At 'A Challenging Time' 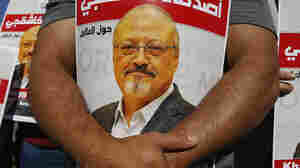 Lawmakers and journalists are among those calling for penalties against Saudi Crown Prince Mohammed bin Salman for the 2018 killing of Washington Post columnist Jamal Khashoggi after a U.S. intelligence report finding the crown prince had approved the operation. Emrah Gurel/AP hide caption

February 27, 2021 • Lawmakers and journalists are calling on President Biden to punish Saudi Crown Prince Mohammed bin Salman after a report found he had approved the 2018 killing of journalist Jamal Khashoggi. 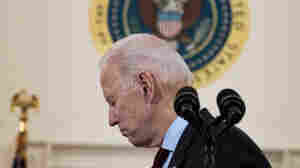 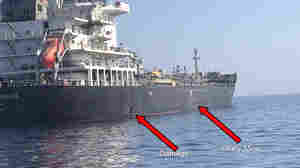 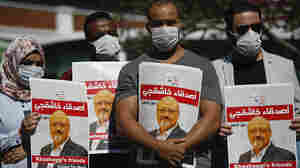 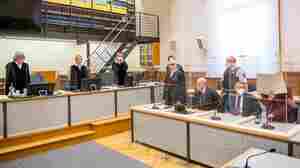 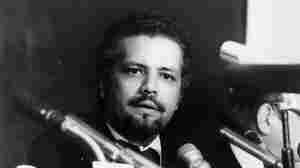 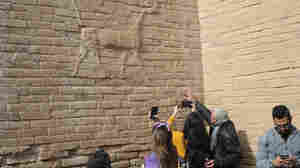 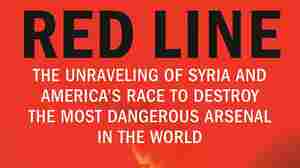 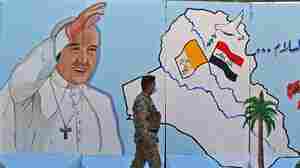 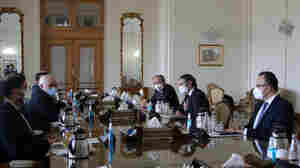 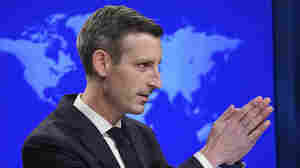 February 18, 2021 • The State Department says It will attend meetings, if invited, about the agreement the Trump administration abandoned in 2018. 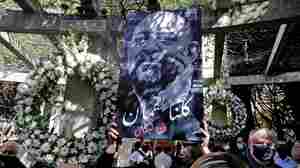 February 18, 2021 • Arab and U.S. liberals differ on how to handle Iran and its proxies, writes Firas Maksad. He says reactions to the killing of his friend Lokman Slim, a critic of Hezbollah, are a case in point. 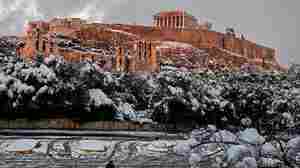 The setting sun illuminates the ancient Acropolis in Athens, Greece, after a rare heavy snowfall in the city on Tuesday. Louisa Goulimaki/AFP via Getty Images hide caption

Snow In The Mediterranean? This Year, Yes 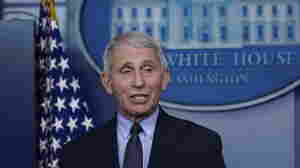 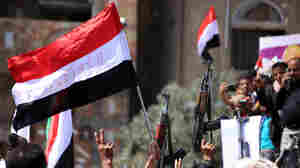 Yemenis wave their national flag during a rally commemorating the anniversary of the 2011 Arab Spring uprising that toppled the then-President Ali Abdullah Saleh, on Feb. 11, 2016, in the southern city of Taez. This year the Middle Eastern country marks the 10th anniversary of the uprising. Ahmad al-Basha/AFP via Getty Images hide caption

Opinion: Yemen's Arab Spring Goals Were Lost. Here's How To Bring Them Back

February 11, 2021 • Retired Ambassador Gerald Feierstein argues the Biden administration should help end the war in Yemen and return the country to the peaceful path set in motion with Yemen's uprising 10 years ago. 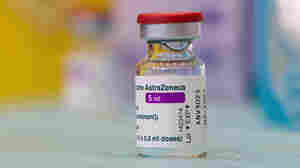 A vial of the AstraZeneca COVID-19 vaccine. A small study in South Africa has raised concerns about its effectiveness, but the World Health Organization has now stated: "Even if there is a possibility that this vaccine has a reduction in efficacy, we see no reason not to use it, even in countries with variants." Nikolay Doychinov/AFP via Getty Images hide caption

Up Against Mutants, WHO Says AstraZeneca Vaccine Is Still A Good Bet

February 10, 2021 • A small study in South Africa has raised concerns about the effectiveness of the AstraZeneca vaccine, particularly in fighting virus variants. 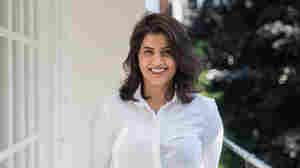 Saudi women's rights activist Loujain al-Hathloul is best known for leading the campaign to legalize driving for women in Saudi Arabia. She was detained in May of 2018 just weeks before the Saudi government lifted the ban. Marieke Wijntjes via Reuters hide caption

February 10, 2021 • Loujain al-Hathloul has been held for nearly three years. While she was behind bars, she became an emblem of the struggle for women's rights in Saudi Arabia. 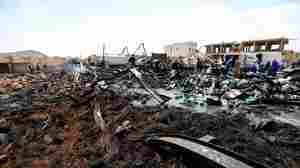 Workers search through debris at a warehouse, after it was reportedly hit in an airstrike by the Saudi-led coalition, in the Yemeni capital Sanaa on July 2, 2020. More than 233,000 people have died as a result of the war. Mohammed Huwais/AFP via Getty Images hide caption

February 8, 2021 • Shireen Al-Adeimi of Michigan State University argues the U.S. has done "everything except for pulling the trigger" in the war in Yemen. She tells NPR she's skeptical of a U.S. role in creating peace. 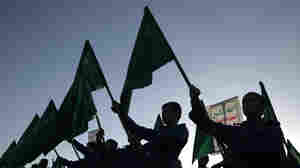 February 8, 2021 • The war between the Houthi rebels and the Saudi military has created what the U.N. calls the world's worst humanitarian crisis.