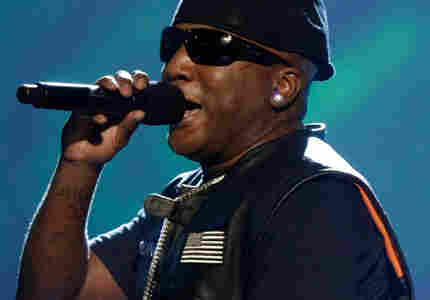 Never mind former Sen. Phil Gramm's "mental recession." Rapper Young Jeezy is titling his next album Recession -- and he does mean the economic variety. He got out in the streets for this one, posting a YouTube report looking at families on the lower rungs (warning: plenty of profanity).

Economists continue to debate whether the U.S. is a recession, but Young Jeezy says he has never seen the economy this bad. In an interview with XXL, Jeezy acknowledges his own change of heart about the financial scene. "When money was plentiful, I was the first one who told you to stack it. Live your life with it," he says. "Now that money slowed up, I'ma be the one telling you to save it like they ain't gon' make it no more."