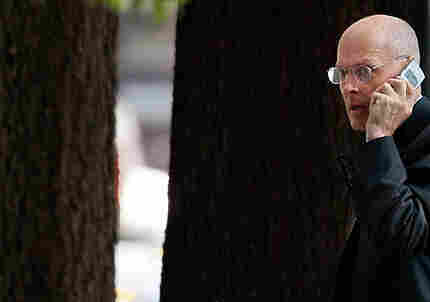 -- David Kestenbaum uncovers a computer model of the economy made in the 1980s by ... drumroll, please ... Ben Bernanke. Let's just say it calls for fast action now.

-- Daniel Costello talks to libertarian Thomas Firey about common assumptions in the crisis, including that more regulation is needed and that banks can grow so big that governments can't let them fail.