Accessibility links
Submerging Markets : Planet Money In today's Planet Money podcast, we take a look at the economic crisis in emerging markets like Romania and India. 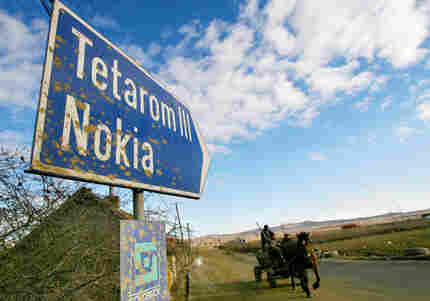 Imagine a global slowdown. The strong, or stronger, countries help the weaker ones. But what if the stronger countries aren't so strong anymore? Just wondering.

-- The federal government is now considering which banks to help with a capital injection and which to turn away. Paul Kiel of Pro Publica says taxpayers won't see much of what's happening behind the curtain.

-- And about that global slowdown. Arvind Subramanian describes the situation in so-called emerging markets, places like Romania and India where the economy is suddenly slowing.