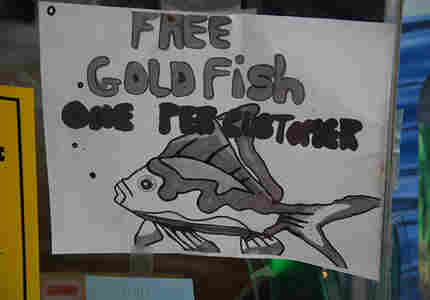 -- Citigroup spent the weekend in talks with the U.S. government over a plan to convert the taxpayers' holdings from preferred to common stock. Rolf Winkler of Option Armageddon walks guest host Uri Berliner through what that means.

-- Eastern Europe owes banks in Western Europe something like $1.5 trillion. As economies stumble in the former Soviet bloc, those banks have gotten distinctly nervous. Janos Samu of Concorde Securities gives a brief history of Europe's own subprime crisis.

-- Caroline Raye serves as president of Glen Springs Elementary School in Gainesville, Fla. This year, as supplies ran low, her role including funding a request for classroom paper.

Bonus: After the jump, an Oscars indicator.

As in, number of best picture winners movies made without Kodak film.

"Best picture winner is first since 1928 not to be shot on Kodak film."

Rochester, NY, has been shrinking right along with Kodak over the years, with people lining up to watch spectacular implosions of film processing facilities in the city. This may be another interesting sign of the times.