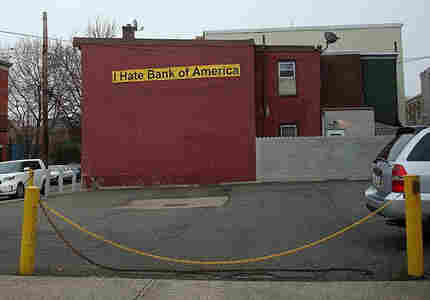 -- The president's $275 billion proposal may not be big enough, but it's a necessary part of America's social compact, says economist Robert Shiller of the Case-Shiller Index.

-- The proposal is big enough to make a difference, says Amir Sufi of the University of Chicago Booth School of Business. But it may not be tough enough to make banks or homeowners play.

-- Twitter Questions! Amir Sufi sticks around to answer your 140-character queries about the foreclosure plan.

Bonus: After the jump, the full Twitter Questions session.

Thanks to all our Twitter pals for sending questions and to Amir Sufi for taking them: