Listen
How The Gold Standard Fueled The Great Depression 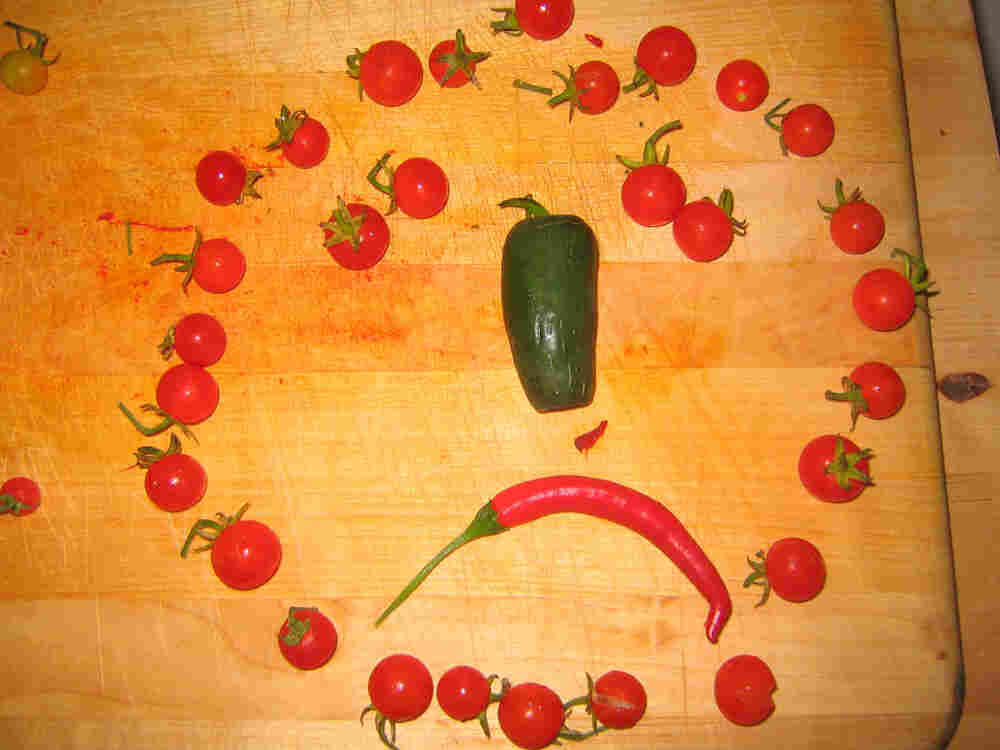 Ahamed, author of Lords of Finance: The Bankers Who Broke the World, blames that economic collapse on the boneheaded policies of the leading central bankers. Ahamed says much of the problem stemmed with a return to the gold standard.

Bonus: They stole his dinner. 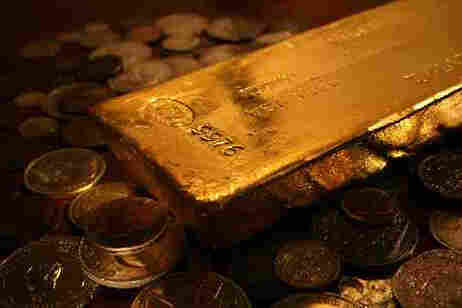 It was a Recession when I grew my own vegetables on my balcony. Ever since Saturday evening, when I came home to discover that my entire garden — mature plants, fertilizer, planters, DINNER — had been stolen sometime in the previous five daylight hours, I've felt a very distinct sense of full-blown Depression.

Neither I, nor the super, have any idea how someone could access my balcony without breaking into my apartment. I imagine John Wilkes Booth jumping from the Presidential box while hugging three large planters and galloping away, mirthfully enjoying my dulcet red bell pepper with some Vicodin for the leg.

I'd already invited friends over to celebrate the unfortunately timed harvest that I'd planned for that evening, and it was too late to warn them that they'd be attending a very somber dinner party which conspicuously lacked dinner.

Here is a picture of my orphaned veggies. All that I have left from the garden are the things I picked the morning before it was stolen.