Accessibility links
Economics For Medieval Chinese Peasants : Planet Money On today's Planet Money, historian Kenneth Pomeranz explains why China's lower Yagtze River Valley was perhaps the best place on the planet to be poor, right up until the start of the Industrial Revolution. 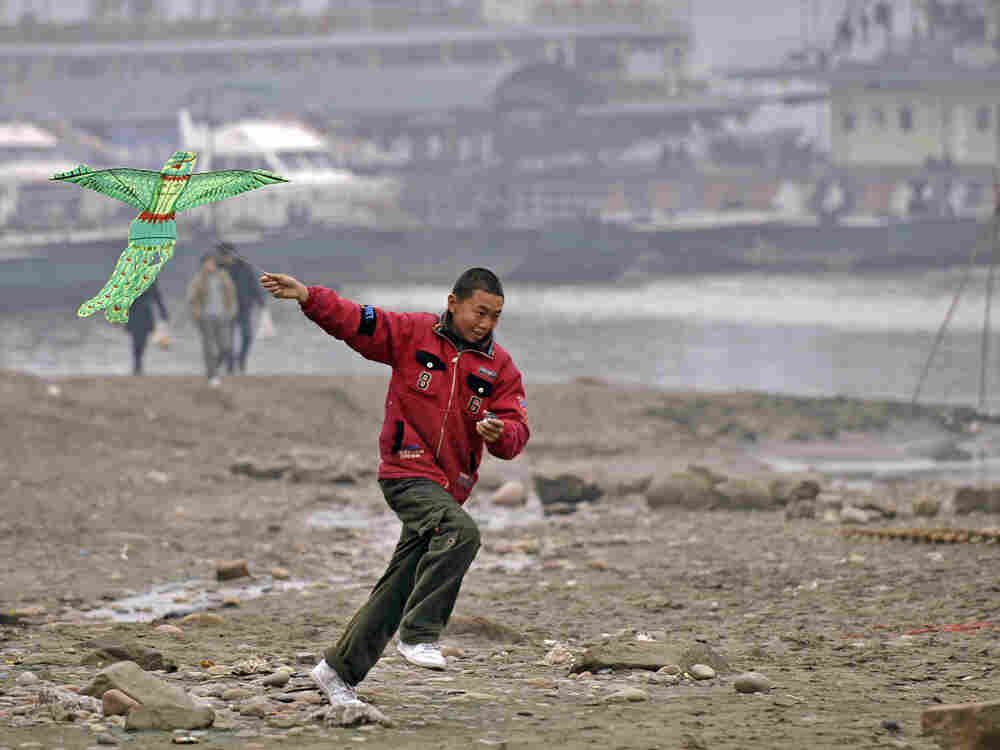 Back in medieval times, China's Yangtze River Valley looked like the most likely place for an industrial revolution. Peter Parks/AFP/Getty images hide caption 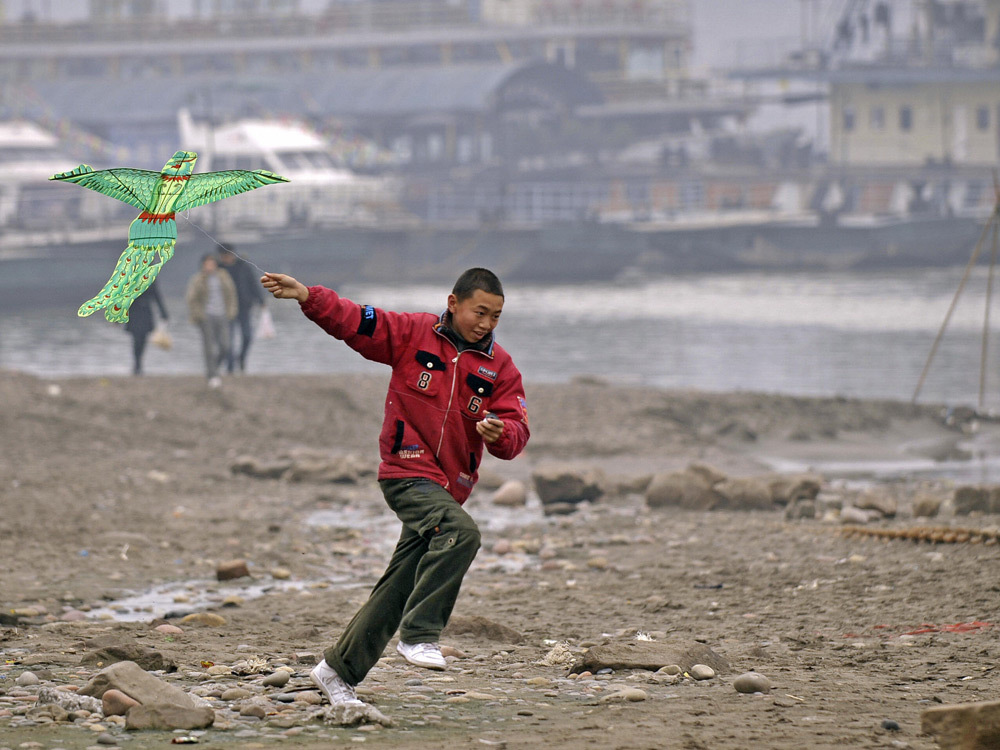 Back in medieval times, China's Yangtze River Valley looked like the most likely place for an industrial revolution.

We've been talking lately with medieval historian Philip Daileader about how very little fun it was to live in 12th century France.

Now, thanks to a nudge from listener Alan Munter, we're looking at the state of economic life in Asia. Historian Kenneth Pomeranz says pre-industrial China was no picnic, either. Life expectancy in the lower Yangtze River Valley was probably about 35 in the year zero, Pomeranz says, and it was probably about the same in 1800. At least from the year 1,000 on, people began spending more time working, but without much to show for it.

Yet Pomeranz, author of the The Great Divergence: China, Europe, and the Making of the Modern World Economy, says it was one of the best places on the planet for poor people to live until the eve of the industrial revolution.

We got this over the transom from Tecumseh, Michigan: 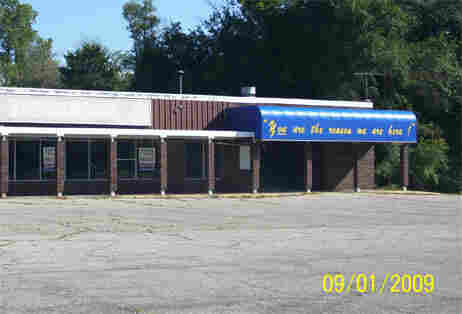