Letter: The 'Best' Hospital In Turkey

Letter: The 'Best' Hospital In Turkey 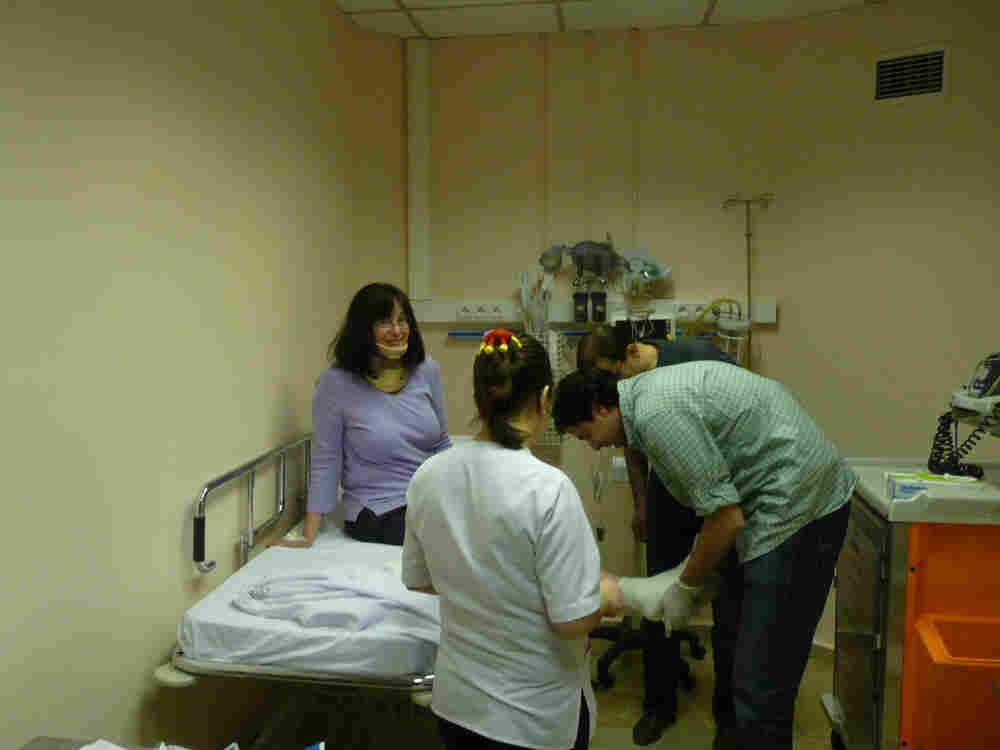 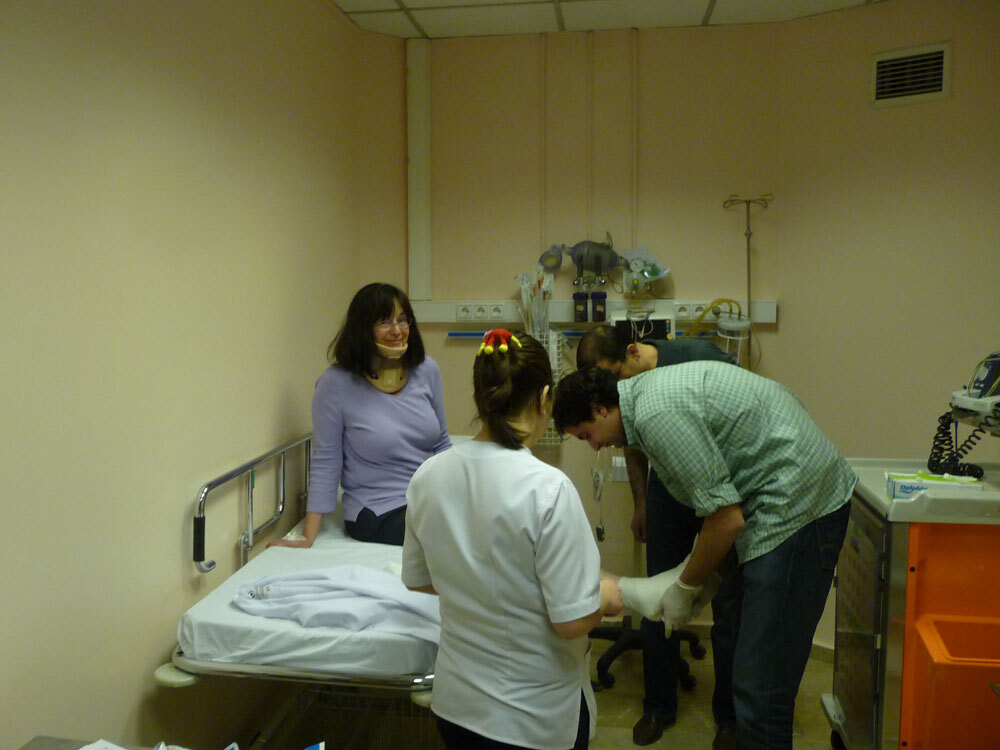 My wife, Marion, and I traveled to Turkey this May, just to be tourists. Amazing country and the people could not be much greater. Marion did all the planning and the only thing I knew of health care in Turkey when we arrived there was that we did not need evacuation
insurance. Part of our Regence Blue Shield coverage includes reimbursement for out of pocket medical expenses abroad, I think the limit is $10,000, and this was considered sufficient.

We were staying for a few days in a the Kelebeck Hotel in Goreme, in Cappodicia. Marion became ill and had to stay in bed for a day, and was sick the next day as well. The manager was a man named Hasan who became my favorite Turk. I spoke to him about whether there wass a clinic in town. He did what little convincing was needed to get me to insist to Marion that she see a doc right away.

Hasan took us to the doctor's office. It was the lunch hour and Hasan went to the doctor's house next door while we waited in the car. Soon the doctor arrived, unlocked and went in. We followed him in. After a short conversation between Hasan and the nurse, Marion was seen by the doctor. He spoke little English. According to Marion his comment to her was, "Not so bad, but not so good." He gave her a prescription for antibiotics, politely shook hands, showed her out of his office and closed his door. Marion and I looked around for someone to do paperwork and pay. Hasan gave us a "What!?" look and let us know: no paperwork, no charges. The antibiotics were about $12.00 USD. Marion was better the next day.

About 10 days later we were in Konya. In what is considered to be a very religious area, the home of Melvana, aka Rumi, and of the whirling dervishes, a university town. Marion was on her way to the bathroom in the lobby when she slipped on the marble steps, injuring her shoulder and experiencing a small, but not insignificant, and extremely painful fracture on her foot. An ambulance was called. Luckily a fellow we had met spoke excellent English and even more fortunately insisted on accompanying us. Did I mention how great the Turks are? The EMT in the back with Marion asked her several times which hospital we wanted, and Marion finally had the presence of mind to say, "The best one." This turned out to be Bashkent University Hospital, where the EMT takes her child.

I'll say here that we later learned that the question was a meaningful one. There are "public" hospitals and there are hospitals that charge in a way that I think is essentially a buy up from what I will call the state rate. Bashkent is a private hospital.

During our 6 or 7 hours at the hospital, Marion had an X-ray and CAT scan of both her shoulder and her foot. She was seen by a shoulder doc. The first foot doc turned out to be an intern who brought in his supervisor who made him give his opinion first, and it was plainly a tough question. The foot doc put Marion's foot in a cast.

The X-Ray machines and CAT scanner did not look a great deal less gleaming than what I have seen here in Seattle. I think we had to sign one or two things. The only intake question we were asked was, "What is her father's name?" Marion's last name is different from mine.

I collected all the credit cards, debit card and cash we had between us to go pay for the care. Attached is the invoice we paid which comes out to about $300 USD, which I had in cash. That was for everything: ambulance, two x-rays, two specialists, a neck brace, two CAT scans, set foot. We did not meet the deductible for travel insurance.

The foot specialist who saw Marion a few days later in Seattle said he would have treated her in the exact manner as the doc in Turkey; and that this is an injury that often leads to complications. Marion is recovered.

I only want to make one kind of editorial comment. From the Turks point of view, we were immigrants.