Listen
Podcast: The Economics Of Parenting 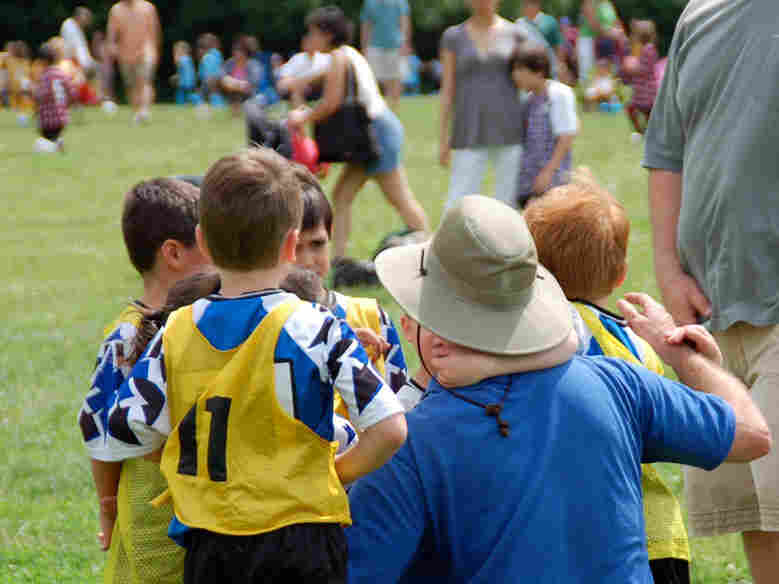 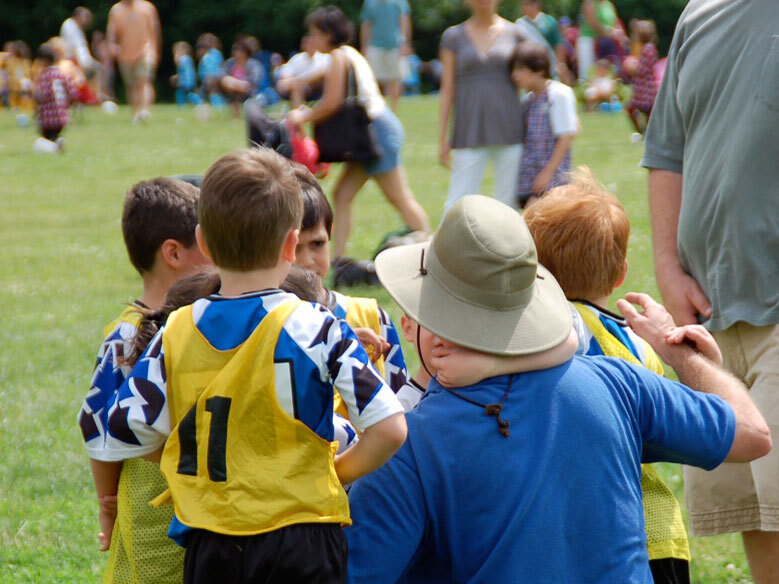 Human beings have always loved their children, but at certain times in history they really needed them, for financial reasons.

These days parents don't have a strict economic need to have children. Some values, he says, can't be measured in dollars and cents.

I've been meaning to write since you first asked for confusing insurance bills. Then I again thought I should drop you a line when you asked "if I could have the insurance of any country where would it be?" I suppose it is better late than never.

My wife and I recently moved to Australia. We didn't move for the insurance, but Australia has insurance that is better than any country that I know of. Here there is a mix of public and private insurance. Everyone is covered by Medicare, and in addition you can purchase private health cover.

Soon after arriving here I found a doctor that I really like and have not had any trouble seeing him. I called just the other day and was offered appointments as early as two days later.

I haven't paid much attention to the bills I have been given, because all the care I have received so far, including blood work, specialist visits, and even some minor surgery has been completely covered.

When I did go in for the surgery the staff was fantastic. Everyone was very concerned about my comfort and making sure all my questions were answered. The night after my surgery a nurse called to check up, answer any questions I had, and make sure I was pleased with my care.

I have written letters to all my congresspeople urging them to look to Australia as a model for how good the US system could be.