FDIC In The Red

FDIC In The Red 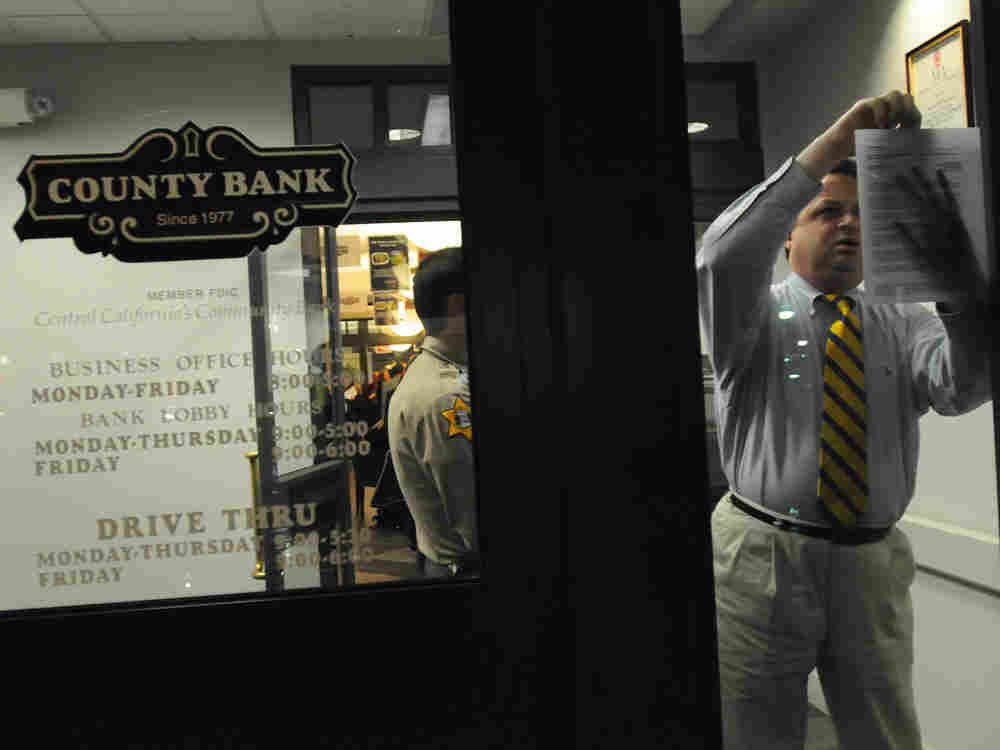 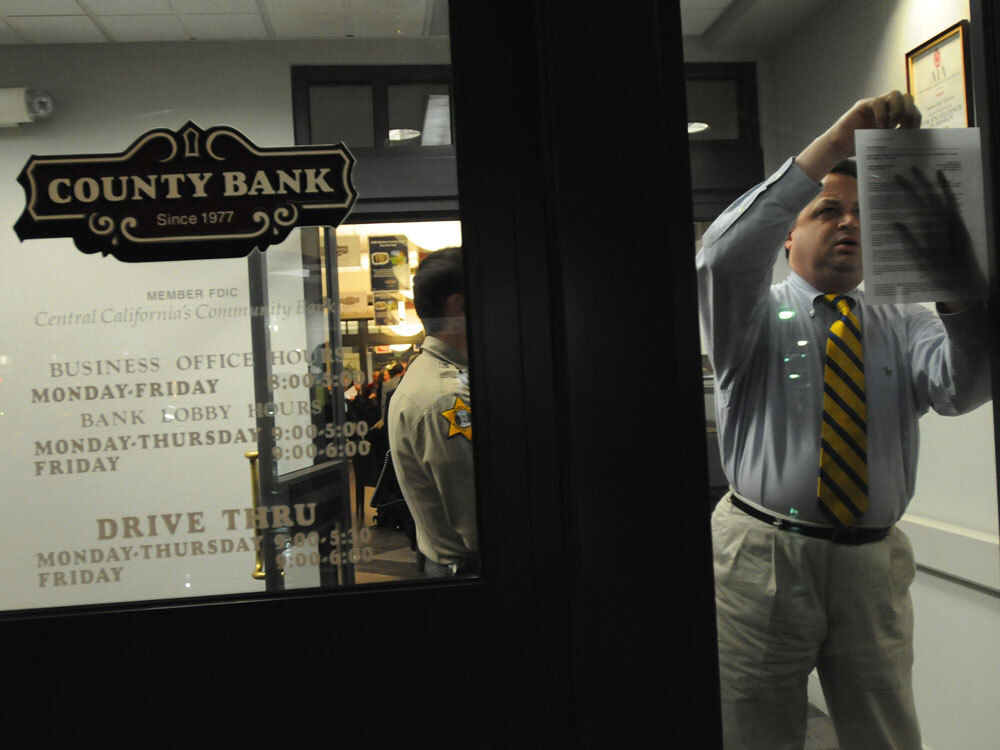 A press release goes up in the window of County Bank's Merced, Calif. branch announcing that state regulators have closed the bank, February 6, 2009.

The FDIC's Deposit Insurance Fund, which protects bank deposits, fell below zero in the third quarter of this year. Fifty U.S. banks failed, taking the fund down to negative $8.2 billion. It's only the second time in the agency's history that it has slipped into the red.

Despite the dip, depositors remain protected. The government agency set aside extra reserves of $38.9 billion this year to cover estimated losses. Adding in that additional money, brings the Deposit Insurance Fund's reserves up to $30.7 billion. The FDIC also has the ability to tap into an emergency credit line from the Treasury Department if it needs to.

So far this year, the FDIC has seized and sold 124 banks. The list of "problem banks" stood at 552 at the end of September.

Meantime, the FDIC is working on efforts to bolster the fund. Earlier this month, they approved a measure that will require insured institutions to prepay three years worth of deposit insurance premiums at the end of 2009.

"For now, the credit adversity we have been discussing for some time remains with us, and we expect that it will be at least a couple of more quarters before we see a meaningful improvement in that trend," Shelia Bair, FDIC Chairman said. "Despite the challenges, I am optimistic that if we address these problems head-on, we will see clear signs of improvement in bank earnings and lending in 2010."