Accessibility links
Gambling with House Money : Planet Money We take a closer look at proprietary trading, since we may never hear from it again if new rules from the Obama administration take effect. 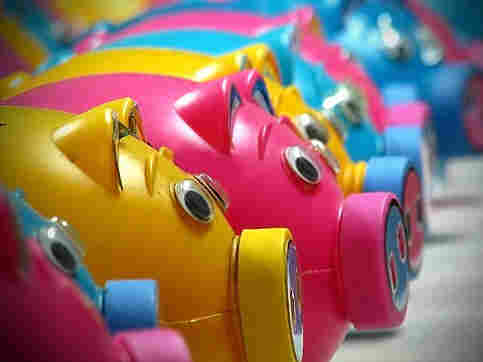 We take a closer look at proprietary trading, which is under attack by the latest proposal from the Obama administration. The new banking regulations proposed by the president call for a ban on commercial banks engaging in potentially risky trades with their own funds-- or, in some cases, your funds. So we called up MIT Sloan School of Management professor Andrew Lo to shed some light on the murky world of 'prop trading', as the cool kids like to call it.