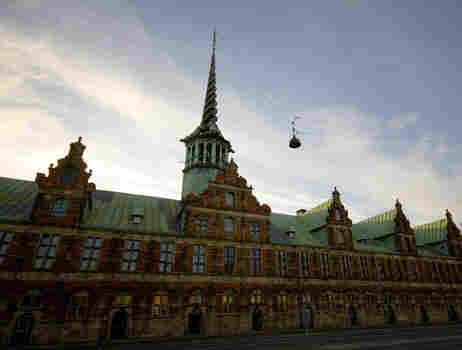 Denmark's government truly takes care of its people when it comes to things like health care and education. All that costs money though. A recent headline in a Copenhagen newspaper read "Denmark wins highest tax competition." Yes, in 2009 the country had the highest taxes in the world, the most dramatic example being car purchases, which are taxed at 200 percent.