Accessibility links
The Awesomest Economy? : Planet Money On today's podcast, is Denmark a fluke or a model to be imitated? 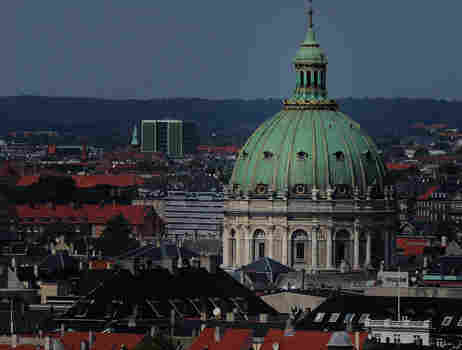 We take you to Denmark, land of bicycles, pigs, Ikea-like furniture and economic indicators that seem too good to be true.

Denmark has one of the lowest poverty rates in the world and lowest income disparities. At one point the jobs picture was so good unemployment dropped below 2 percent, something some economists would tell you should be impossible. Despite having the highest taxes in the world, economist Ove Pedersen says Denmark's economy has grown steadily. Also, Danes are the happiest people in the world, at least according to one analysis.

Is Denmark a fluke? Or a model to be imitated.