Accessibility links
When Cinnamon Moved Markets : Planet Money On today's podcast, how the ancient spice trade made our modern world. 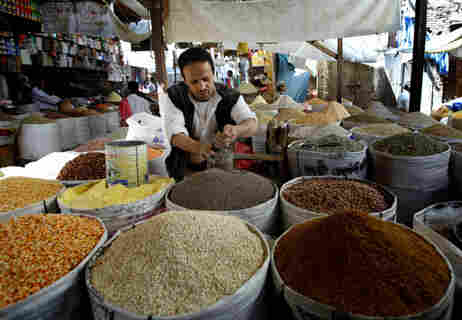 Tom Standage, business editor at the Economist, says if you really want to understand the history of global trade, you need to know why a pharaoh would want to be entombed with peppercorns in his nose.

In his book, An Edible History of Humanity, Standage writes about how spices were an early form of currency and some, like peppercorns, signified great wealth. Arab middlemen controlled the spice trade, and their monopoly allowed them to inflate the prices of cinnamon and pepper for years. Standage says it wasn't until an Indian ship went adrift in the Red Sea that the Europeans realized there was an easier route to get all those spices they had been craving.

After the jump, see a map of ancient trade routes between Alexandria and western India. 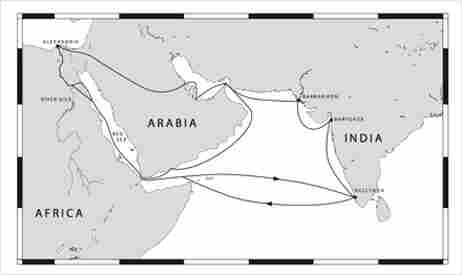 BONUS LISTENING: In Dark Ages, Seeds Of A Modern Economy