Accessibility links
Why Greece Matters : Planet Money A Harvard economist explains what could happen if Greece defaults on its debt. 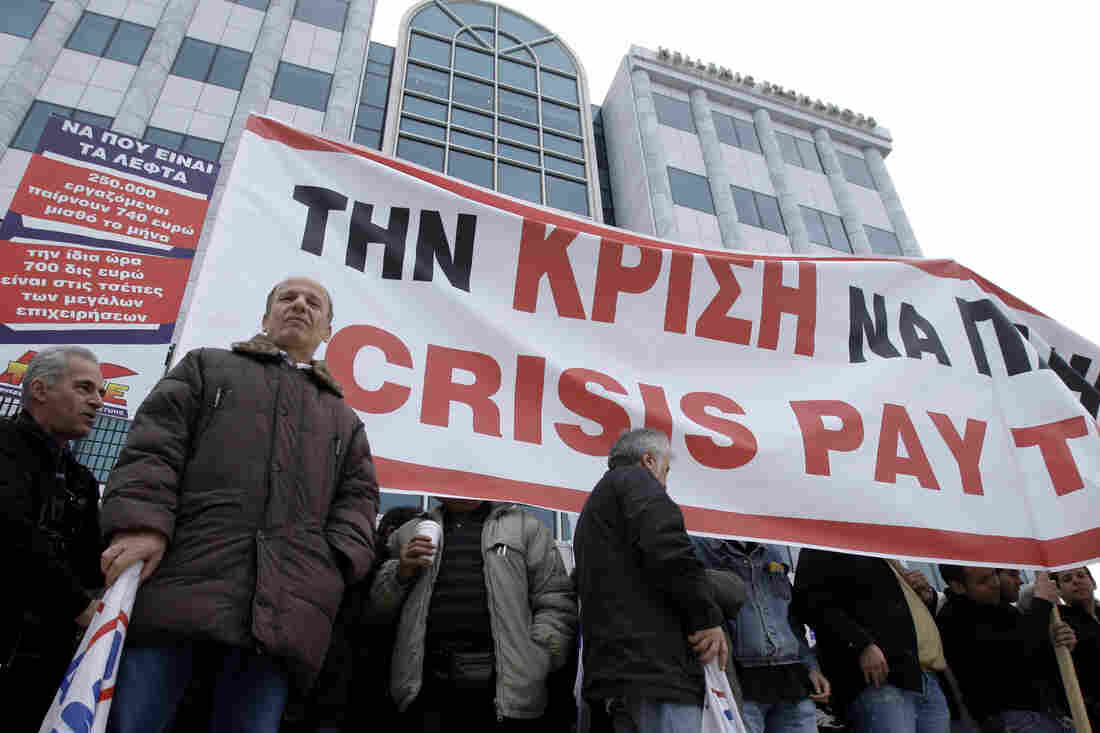 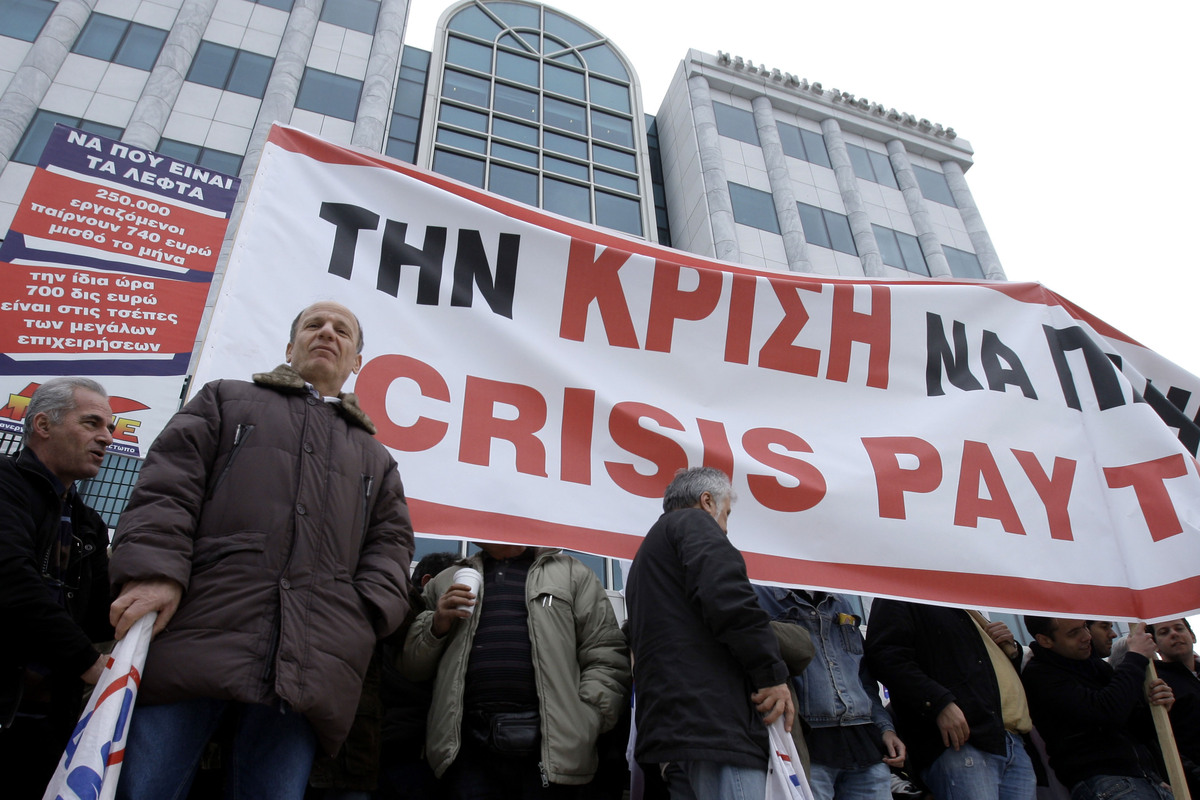 Greece is scrambling to get its national debt under control. Investors are already nervous. So what would happen if Greece actually defaulted-- if it simply stopped making payments on its bonds?

Investors would go beyond nervous. They might even panic. Particularly because Greece isn't alone among European countries when it comes to being heavily indebted. Investors would start demanding higher interest rates on bonds sold by countries like Spain, Italy and Portugal. And then they, in turn, could default.

At least, that's what Ken Rogoff, Harvard prof and former chief economist at the IMF, says in today's podcast.

His description reminded us of what happened after Lehman Brothers went bankrupt; panic ensued, and a bunch of other big companies fell apart. So if push comes to shove, will Greece be like Bear Stearns — saved from default at the last minute — or like Lehman Brothers?